Debuting on November 15, 2013, the PlayStation 4 has sold more than hundreds of millions of units worldwide. That’s With so many units sold, there will be a few limited editions that will add to Sony’s coffers because it’s more expensive than the regular PS4. The PS4 series offers a lot of limited edition variations with quite a unique design. These limited edition consoles have been targeted by many people, from waiting until the release date to spending more to buy from “spoilers”, so let’s take a look at the design of the best-limited edition PS4 console that Sony has ever launched. 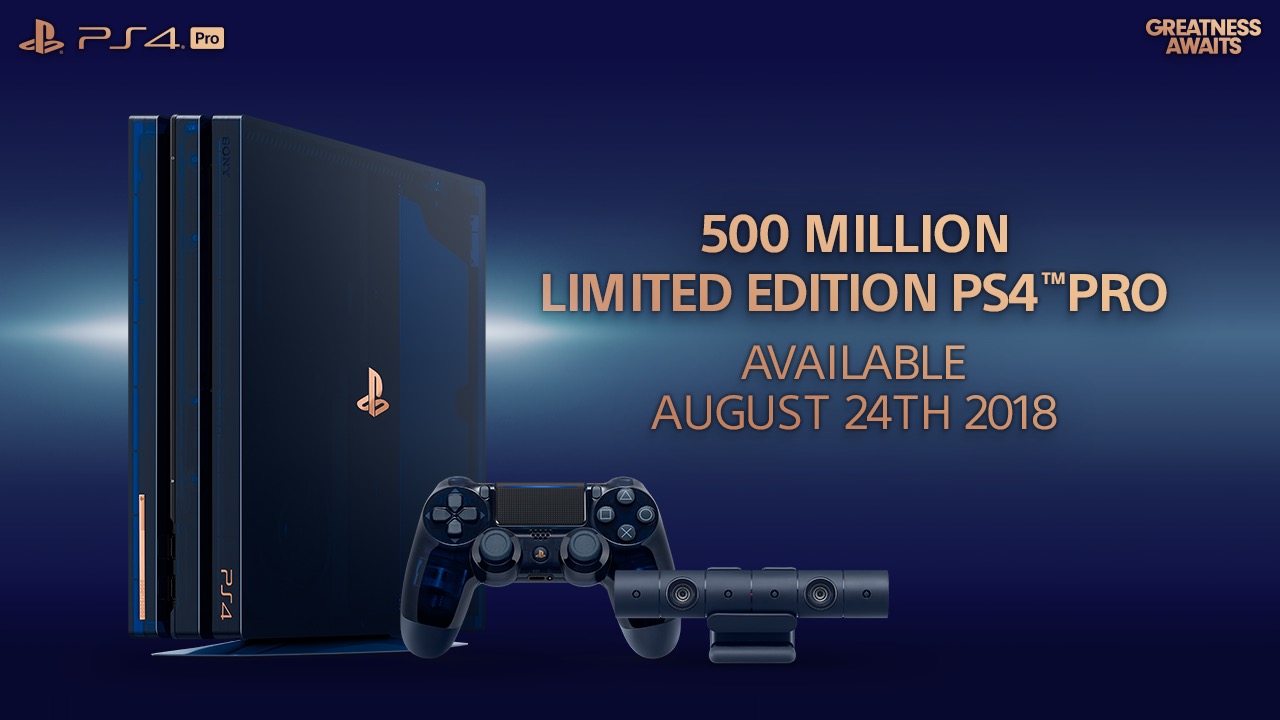 Some time ago, Sony managed to sell more than 500 million consoles worldwide since the inception of the PlayStation in the 90s, to celebrate this incredible achievement, Sony is bringing this very limited edition console to the market. An outstanding display that catches the eye is the console’s slightly translucent design, which brings back the nostalgia of the transparent controller found on the PS2.

The console is finished with copper detailing, which shows the specific number of the 50,000 units that have been made, as well as a copper PlayStation logo in the center. This is a simple display design with a very elegant touch, many people are asking Sony to make more of this console, but unfortunately, Sony will not produce more of this console. If you have this limited edition console, gamers will feel like Big Boss, because this is a limited edition console Metal Gear Solid V: Phantom Pain. Sony gives players a neat design without any hues, with a mix of red and black colors, and metallic gold details that stand out on the center side of the console.

The design and color scheme are taken from the mechanical arm Big Boss uses in the game. This is a very straightforward design, although the color schemes tend to be unique. The Diamond Dogs emblem and the inscription near it are emblazoned on the body of this limited edition PS4. 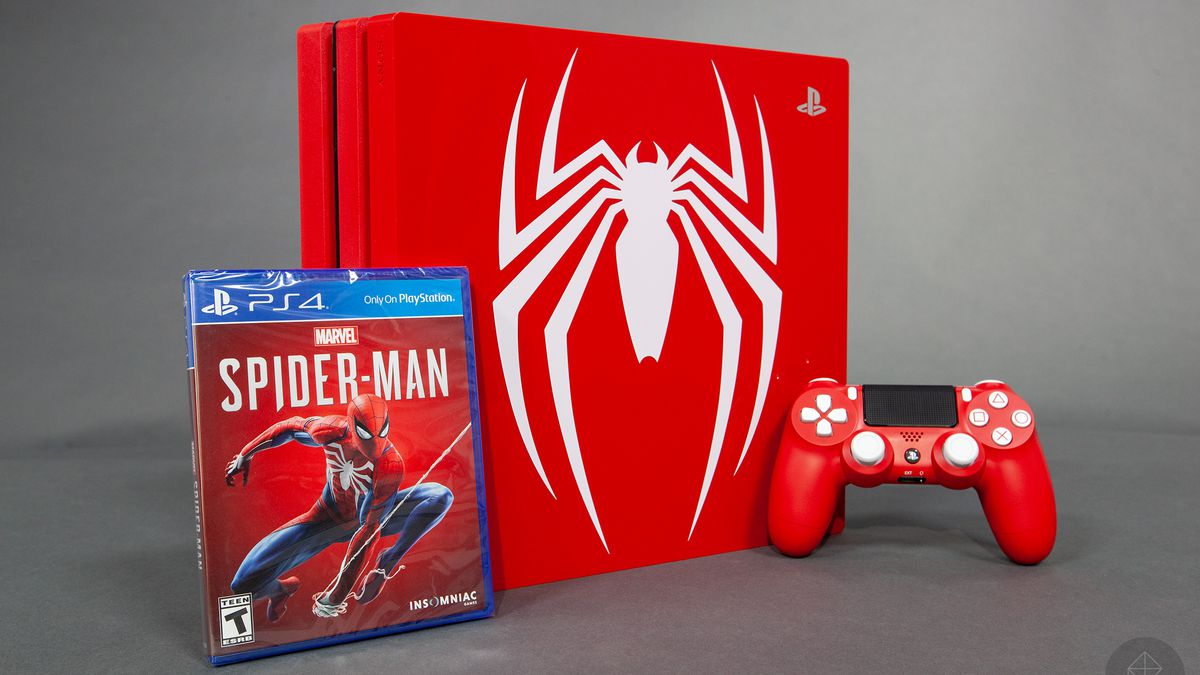 Sony managed to revive the web-slinger in the gaming world, by launching one of the best open-world games ever made. To anticipate the return of your friendly neighborhood superhero, Sony made a console with a choice of striking colors, but still pleasing to the eye.

For die-hard Spider-Man and Sony fans, it’s a dream come true, with its striking red color scheme and embellished with Marvel’s Spider-Man logo in white, making this PS4 truly made for Peter Parker. 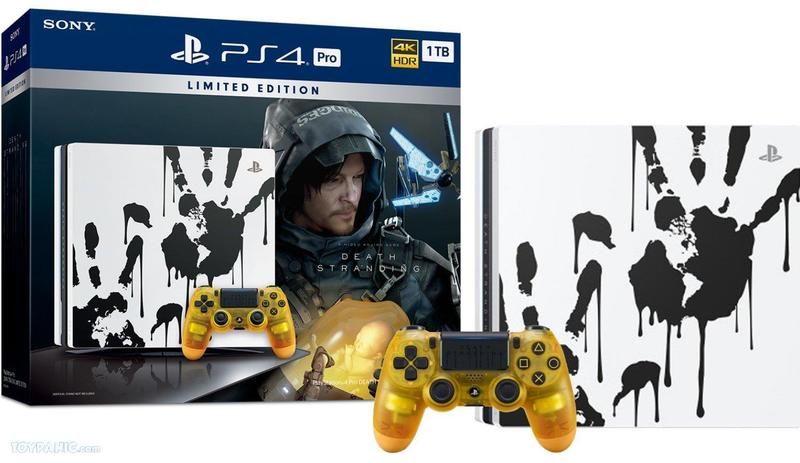 It’s hard to tell if this is a work of art or a game console. Utilizing a basic white color palette decorated with black handprinted patterns that look like drips, this design for the PS4 looks simple but stunning. This limited edition console looks more like an art canvas than a real console.

The black and white contrast of the Pro coating adds depth to the console’s design, and don’t forget the transparent yellow controller inspired by the baby carrier used in the game. 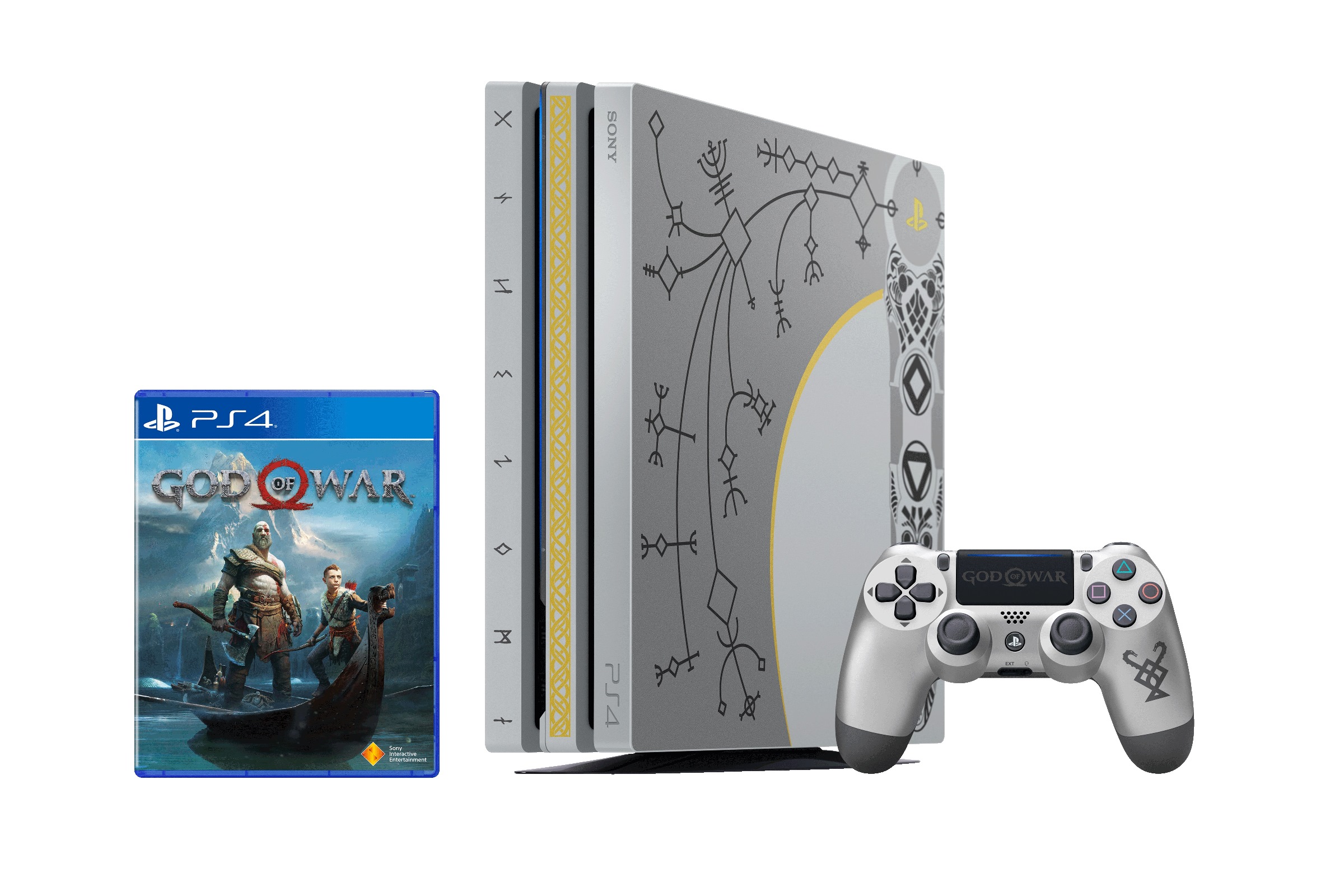 This limited edition console has an extraordinary design combined phenomenally, with an overall theme that matches the representation of the Nordic culture that is the theme of the game while capturing the essence of the God of War game itself. The design of this console is truly a masterpiece, just like the game.