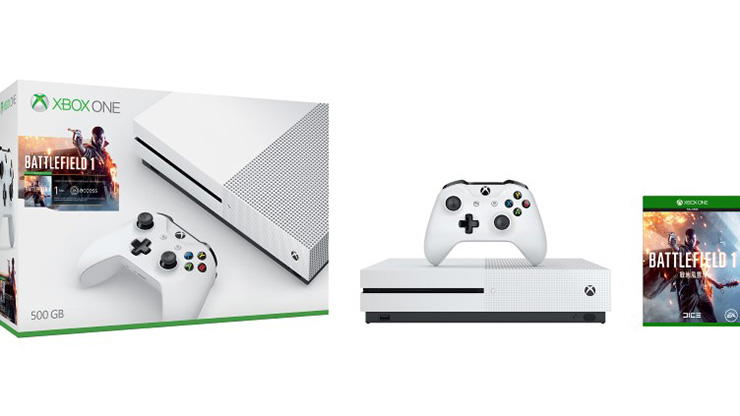 Xbox One is the third game console from Microsoft that has been released some time ago. This console debuted in November 2013, the Xbox One has a fairly minimalist design with two choices of white and black monochrome colors, the design is also not too different from the previous console generation. However, as with previous consoles, there have always been special edition game consoles, the Xbox One being no exception. Several limited-edition designs are sure to impress you when you look at them. Here are some of the best designs for the Xbox One game console. 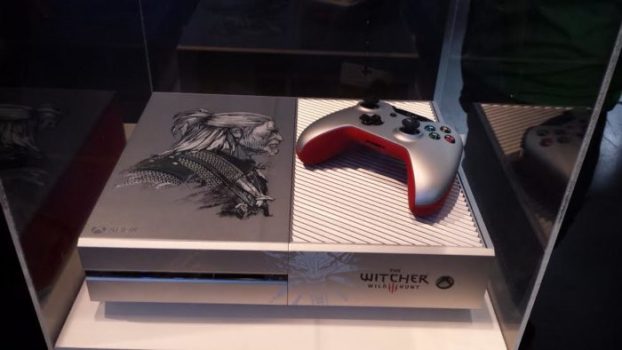 Following the release of The Witcher 3: Wild Hunt, Microsoft’s Bing Rewards Program held a contest where the lucky winner would receive a specially designed, beautifully designed Xbox One console as a prize. The design is indeed quite simple, featuring an image of the wolf head medal that Geralt of Rivia wears on the front, and a large sketch of the protagonist, Geralt, at the top. Microsoft intended to sell this limited edition console widely through a partnership with CD Projekt, but that plan never came to fruition. 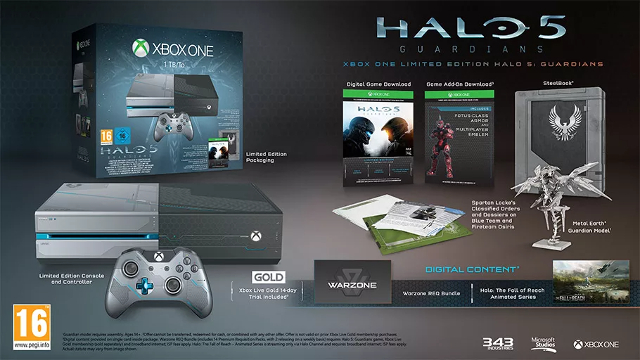 This limited-edition Xbox One is the envy of every game fan. Hello, this specially designed Xbox One features the use of metallic gray and black colors, as well as the UNSC military emblem on the body. The console is available after the release of Halo 5: Guardian, and comes bundled with a Spartan-themed Steel Book containing a Halo 5: Guardian digital download, and a Spartan Locke Xbox One Limited Edition wireless controller.

Part of the limited edition bundle Call of Duty: Advanced Warfare is one of these consoles. The combination of cold hardened steel combined with metallic gold abstract highlights makes this console stand out even more. This console also has a pattern that looks like fine rust, representing the armor that the Sentinel Task Force has used very often. 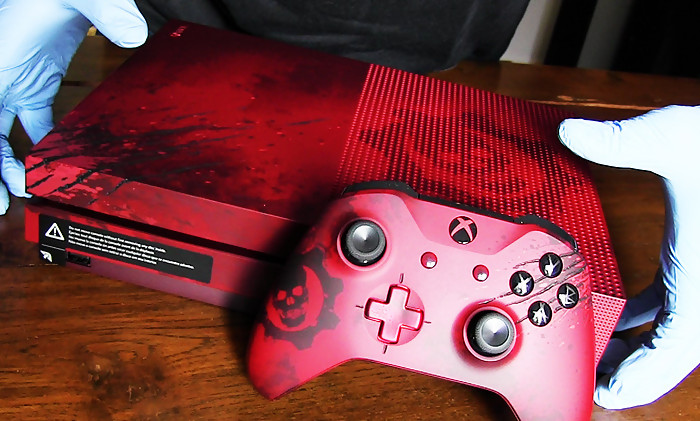 The first thing that stands out from this limited edition console is the use of a dark red color that is quite “wow”, with the console’s surface being almost covered in bloodstains, which represents the brutality and slaughter that of course is often presented in this game series. In this console several designs represent the Crimson Omen emblem and the Phoenix Omen emblem this is not what makes this special edition Xbox One look different. What sets this Xbox Limited Edition apart from the rest, though, is the claw patterns seen on the console and controller, which are not only painted, they are engraved with a high degree of precision. 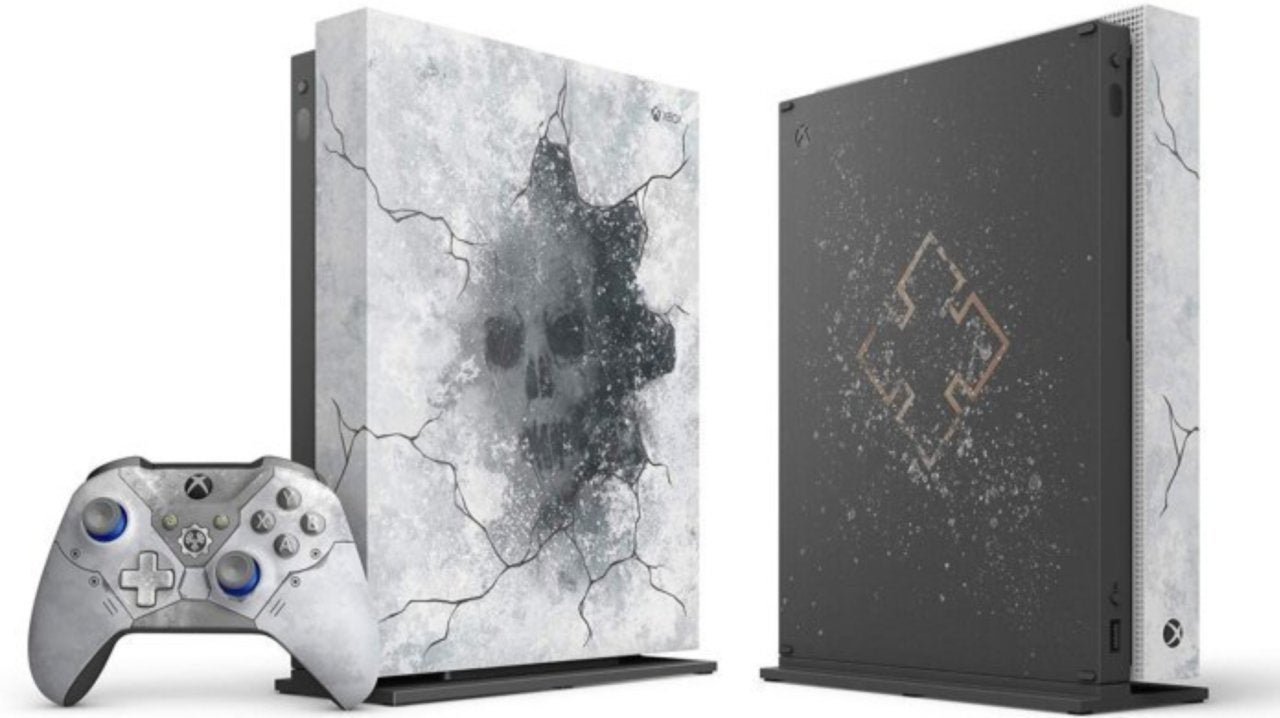 The limited-edition Gears of War 5 bundle features an Xbox One with a design that looks like it just launched in the Antarctic region. On the front/top, you can see an image of a skull submerged under the ice. At the bottom, which is dominated by black, you can see a golden log, adding to the elegance of this special edition console.