TechnologyNo Comments on 5 Limited Edition Phones with the Best Designs 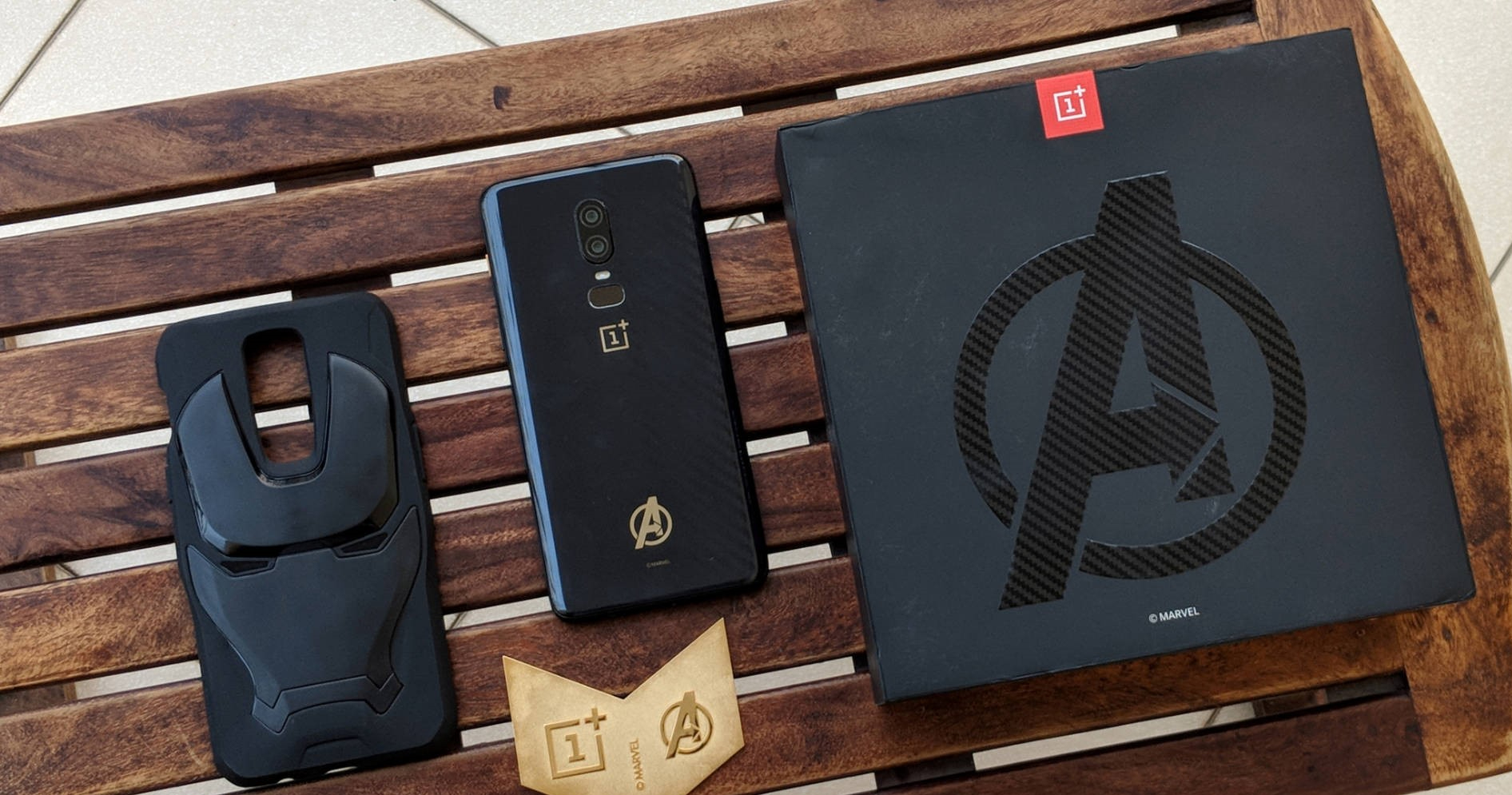 Do you feel bored having a smartphone with a design that is just like that?. In addition to having good hardware, sometimes we also want a cellphone that will certainly look more prominent than others, of course, to get a cellphone like that, of course, we have to spend quite a bit, but your cellphone will certainly look different from someone else’s. Here is a limited edition phone with the coolest design. 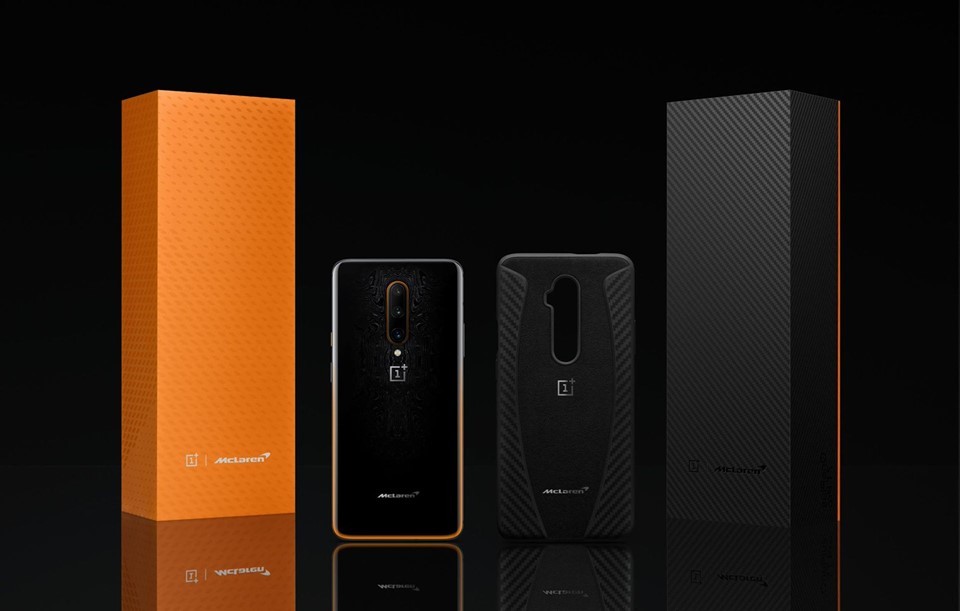 For all the racing fans out there, especially car racing, you will be very interested in owning this one phone, namely the OnePlus 7T Pro McLaren Edition. This phone captures the essence of the aesthetic of the legendary race car manufacturer. Printed on the phone is a typical wavy design from the brand McLaren Speedtail. The protective case is made with carbon fiber and Italian-made Alcantara, the same material used on McLaren’s luxury sports car.

This limited edition isn’t just about aesthetics. True to its name, the manufacturer-inspired McLaren Limited Edition gets a boost in RAM, up to 12GB, plus UFS 3.0 storage for lightning-fast performance. 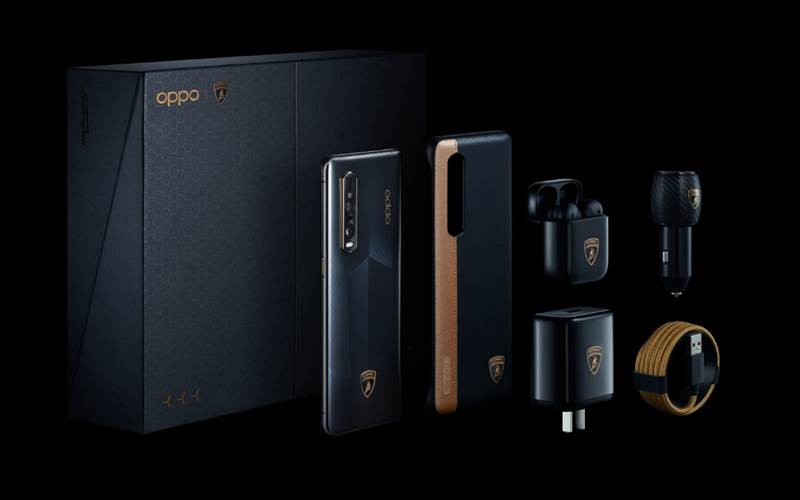 Do you want a phone that has a design specifically designed for car lovers?. Then maybe you are interested in seeing the OPPO Find X2 Pro Lamborghini Edition which was launched some time ago. This phone has an exterior design that is designed to look like the Aventador SVJ Roadster, with the logo emblazoned on the back. The phone itself lacks other fancy-looking design elements. But you’ll get an exclusive case, a pair of TWS earbuds (complete with charging case), and an in-car charger, all with the same theme and design. Maybe a lot of Star Wars fans, judging the quality of the film Star Wars Rise of Skywalker is below the standard of the previous films. However, this collaboration between Star Wars and Samsung is to produce a phone that is quite a blockbuster. This Samsung Galaxy Note10+, has a very elegant design, with a black and red color scheme inspired by the dark side, Kylo Ren. This phone is also equipped with Galaxy Buds with a matching design, premium leather cover, and a lightsaber-style S pen stylus. Note 10+ is also equipped with a UI theme that has a Smith-style design. 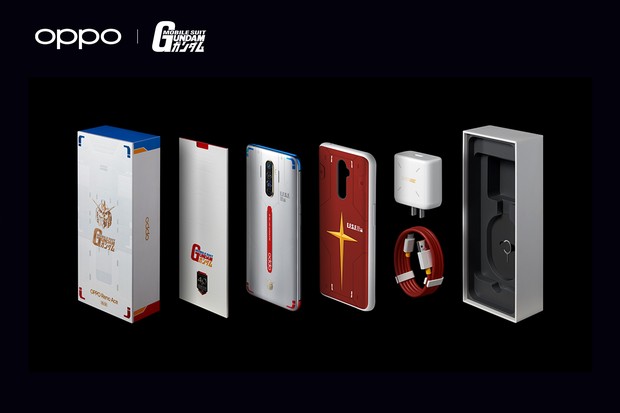 As a tribute to the legendary anime character, to celebrate the 40th anniversary of the Gundam, OPPO released this limited edition mobile phone designed by taking the model of the iconic RX-78-2 Gundam robot driven by Amuro Ray, with the Gundam’s signature colors, metallic colors, accents red and blue too. The OPPO Reno Ace Gundam is also equipped with red armor designed like the RX-78-2 shield. 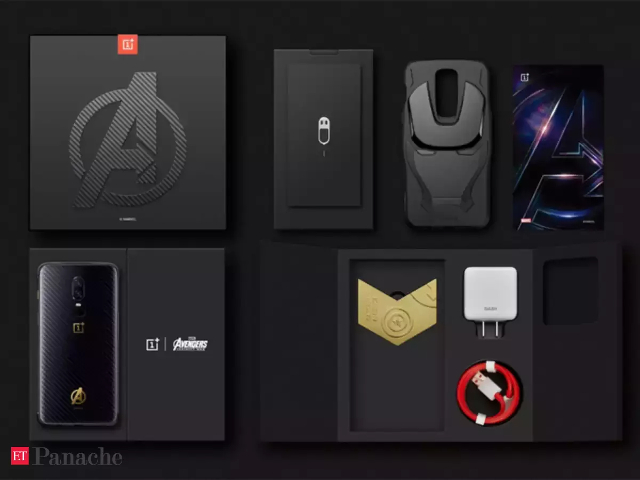 OnePlus also has a special edition phone with a pretty geeky design. If you are a Marvel fan, especially the Avengers, the only model that will certainly suit your taste is the OnePlus 6 Marvel Avengers Edition which was released several years ago. If you take a quick look at the phone itself, it doesn’t have a lot of fancy designs or details. This phone does have the OnePlus logo and the Avengers logo engraved on the back in gold, the color selection is quite contrasting with the back which is made of carbon material which is quite sleek. In addition, you will get a red and white cable and a cover case with a cool design.