AutomotiveNo Comments on 5 Most Successful MotoGP Riders of All Time

Since 2001, MotoGP has been largely a story of domination by two riders, Valentino Rossi and Marc Marquez, who have each won a total of 13 titles. Of course, several other riders also won this biggest motorcycle racing championship several times in those years, but very few could match the total number of titles of these two riders.

So dominated by these two riders in the MotoGP event that many are quick to say that one of these riders is the greatest of all time. But, if you look further, even though these two drivers are dominant in the modern era, many other racers have the same success story as Rossi and Marquez. Who are the racers? Therefore, here are the 5 Most Successful MotoGP Riders of All Time: 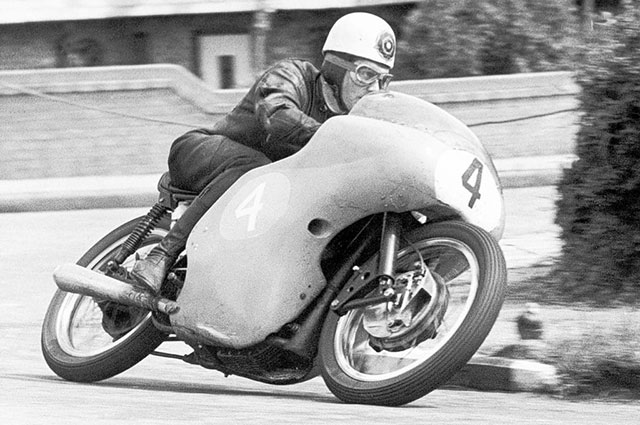 Part of the first generation that built the foundations of Grand Prix racing, Duke was the most successful racer in the early years of GP racing. Duke seemed to set a standard that was then used by the racers after him. In addition to the GP, Duke also gained success in the Isle of Man TT and tried his luck in Formula 1. 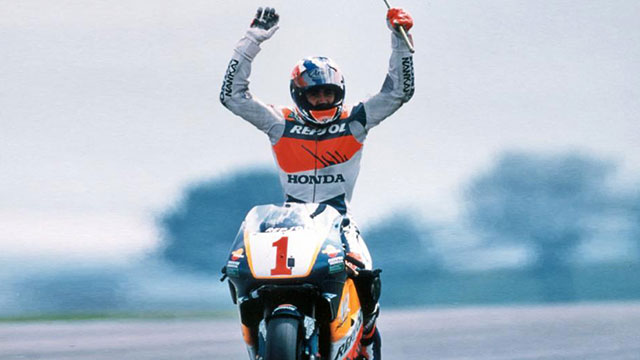 Mick Doohan almost failed to get his fourth and fifth championship titles. After comfortably leading the 1992 championship by 50 points, he fell and broke his leg. After a botched operation and rushing to return to racing on the circuit, he lost the title fight by just 4 points, then broke his shoulder the following year and was never fully fit during the 1993 season. After struggling with the injury he sustained, Doohan went on to win his 5 titles between 1994 and 1998. 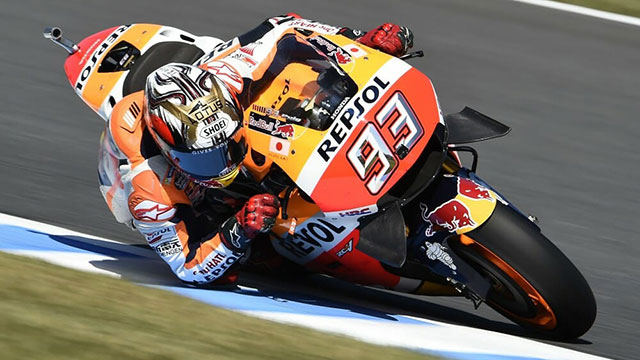 Marquez is the latest and arguably the most impressive champion because he is already in the same championship with Rossi who at that time was very dominating. Until two years ago, it seemed like he was well and truly on track to surpass Rossi’s championship title and become the greatest rider ever. Even though he was suffering from an eye injury, with his recovery from an injury that has shown progress, it is no longer impossible for Marquez to beat Rossi’s achievements in terms of the MotoGP title. 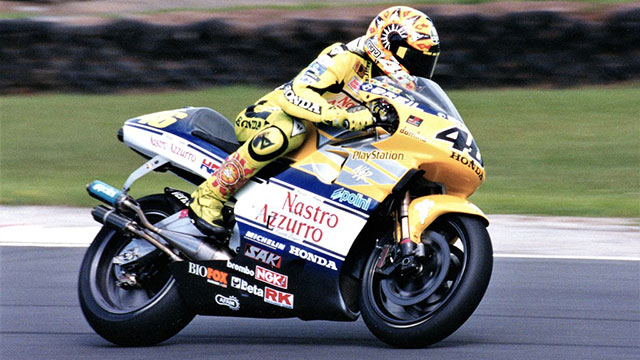 MotoGP events in the 2000s were dominated by this Italian rider, who also had the honor of winning the last 500cc championship. With a total of 7 championship titles, Rossi can be said to be the greatest MotoGP racer since the regulation period for the use of 4-stroke engines. In the end, Rossi, who was predicted to be able to break Giacomo Agostini’s record 8 titles, could not complete this task well. Even at the end of his career, he had difficulty reaching the top 10 in the MotoGP event. Nevertheless, he is one of the greatest racers the world has ever had. 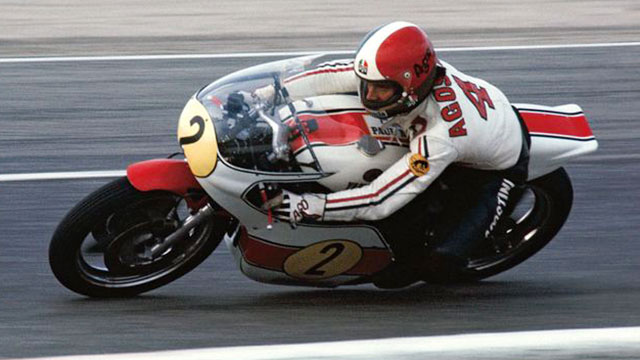 Having won his 5th title over 50 years ago, he has held the record for most Grand Prix title wins. In a stunning career that saw him dominate for two decades with two different manufacturers, he eventually amassed 8 titles. The record that many people think will be broken by Rossi when he won his seventh title, then again recently with Marquez, but no one has been able to match or even beat him, he remains the rider with the most championship titles of all time.

5 Most Successful MotoGP Riders of All Time