The presence of the Kawasaki ZX-25R some time ago reminded us of the glory years of 4-cylinder sportbikes from the 80s and 90s. However, Kawasaki is rumored to be working on an engine in the form of a more powerful 400 cc version which, when viewed again, will be the successor to the ZXR400 in the 90s. 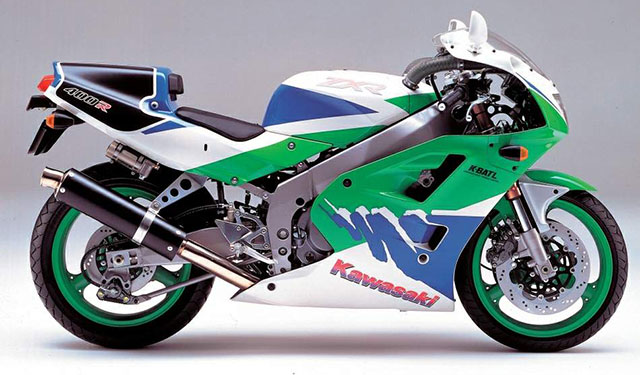 This rumor first circulated during the global introduction of the ZX-25R. However, a report in Japan has confirmed that the ZX-4R is confirmed to be launching soon. In addition, Kawasaki has filed a patent in 2019 featuring a new sportbike design featuring a 400cc four-cylinder engine 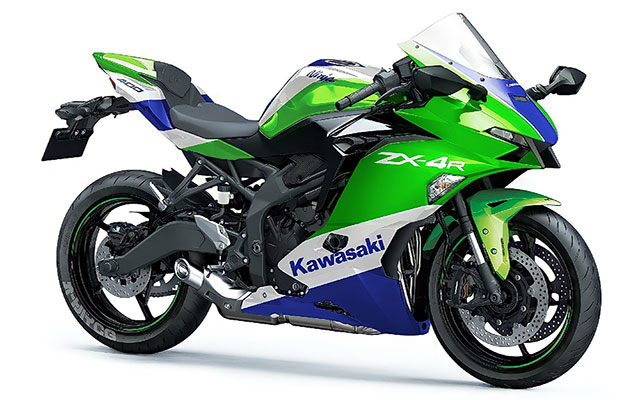 Based on the images shared, the upcoming ZX-4R is expected to be equipped with the same components as the existing ZX-25R, including a tubular steel frame and banana arm. According to reports, the ZX-4R will feature revamped front and headlights inspired by the latest ZX-10R superbike along with a paint scheme similar to that of the ZXR400. Since the ZX-25R produces 50 hp at 15,500rpm with the Ram-Air feature, the ZX-4R can certainly produce an output of approximately 80hp

All-New Kawasaki ZX-4R Will Be Released?