SoftwareNo Comments on Apple Plans To Launch Its Own Game Console 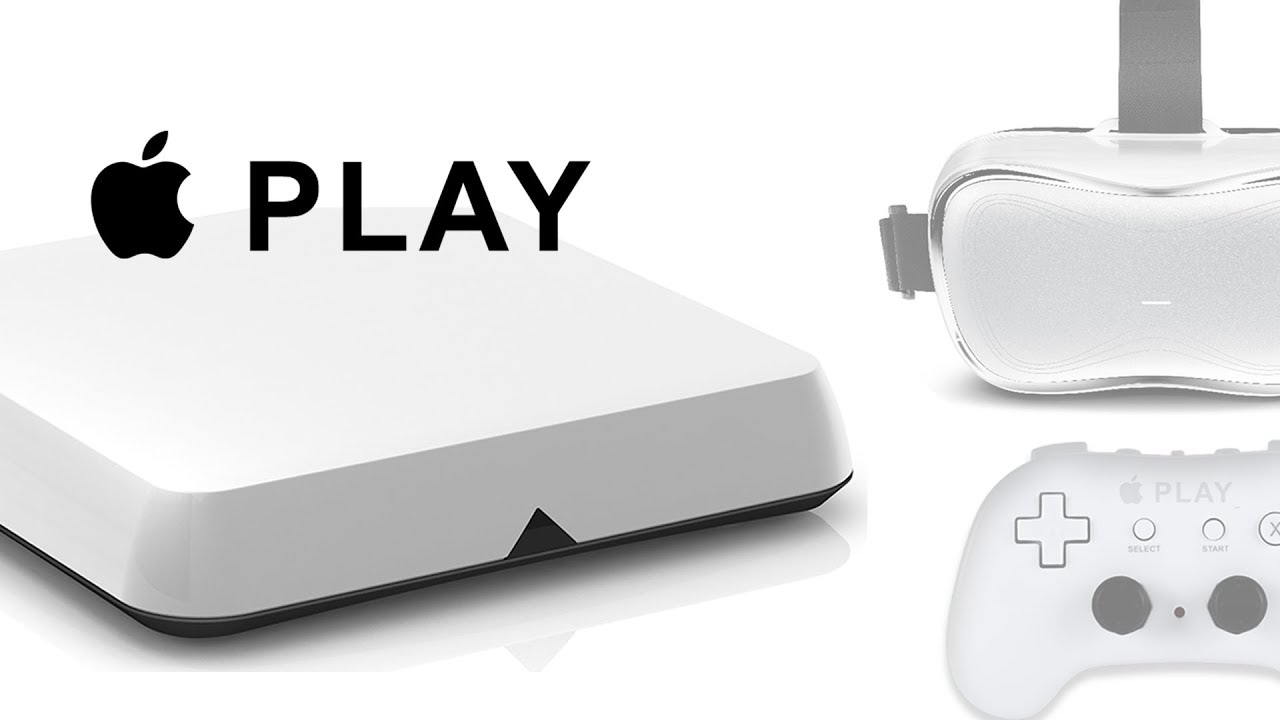 Apple does believe that the video game market is the perfect place to raise money. For this reason, Apple launched a subscription service, Apple Arcade, which is a service where for a fixed monthly fee, gamers can access many premium games without ads or in-app purchases without incurring additional costs.

However, is the company interested in making its own game console? According to Windows Central writer Jez Corden on the Xbox Two podcast, he revealed that he heard rumors that Apple was apparently trying to recruit engineers from Xbox and that they would be hired to help develop Apple’s game console.

Corden states that this is still just a rumor, so don’t believe it right away. But maybe this really is something Apple is planning? Some time ago there were rumors stating that Apple would launch a Mac specifically for gaming, but until now it has never come to fruition. If the Xbox hire rumors are true, it’s possible that Apple will either launch a more gaming-friendly Mac or indeed launch its own gaming console. 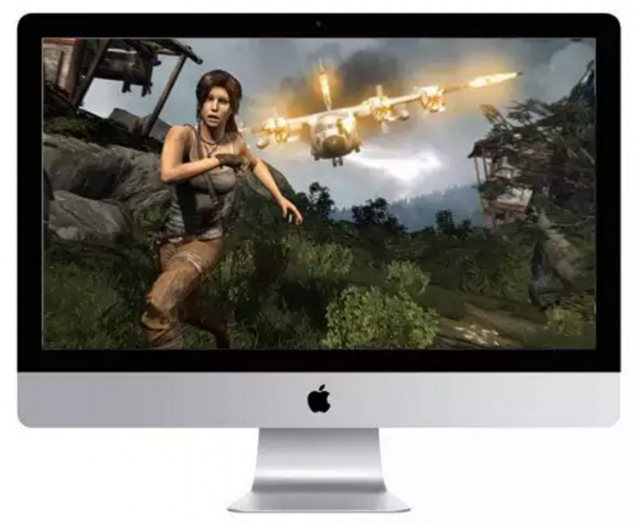 Apple’s computers were never really known for being suitable for gaming. Some games can be played, but the quality is not the same as compared to PC. games. By hiring engineers from Xbox, it’s also possible that Apple wants to “translate” Windows or Xbox game code better for the Mac version, especially with the M1 chipset whose performance is quite impressive, which will make the gaming experience feel even more like PC gaming, if the game -AAA class games on consoles or PCs get better ports to Mac.

Apple Plans To Launch Its Own Game Console