Aston Martin DBX 707 has been named the fastest SUV in the world. This more powerful version is equipped with a Mercedes-AMG-sourced twin-turbocharged 4.0-liter engine, helping the upgraded car reach a top speed of 310 km/h, faster than SUVs made by other luxury cars manufacturers such as the Lamborghini Urus, Porsche Cayenne. Turbo and Bentley Bentayga. 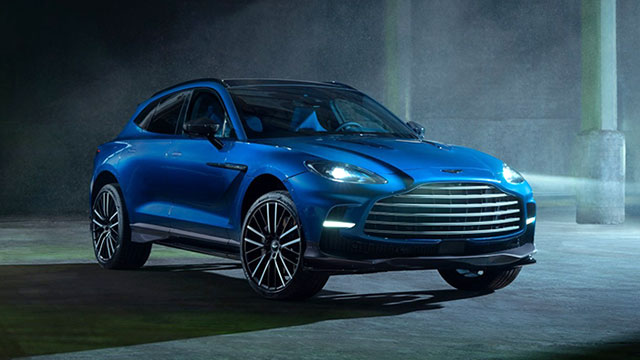 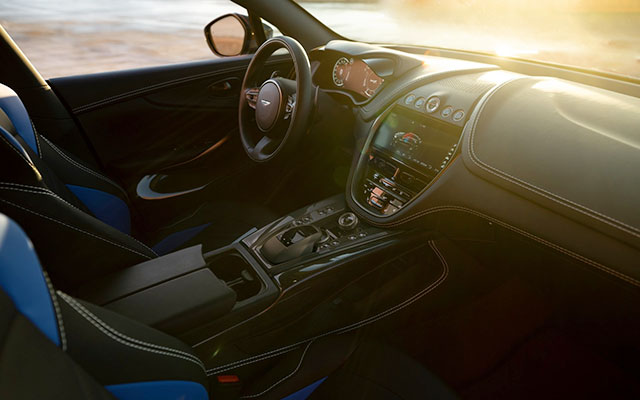 A nine-speed automatic transmission sourced from Mercedes is part of the deal, along with large carbon-ceramic brakes and a subtly revised cabin. A year on the Formula 1 grid as a rapid-response medical car helped refine the air suspension, active roll bar system, and electronic stability control to enhance the SUV’s agility. 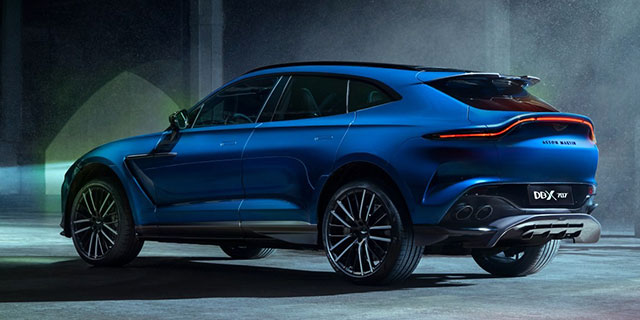 Aston Martin puts special emphasis on the new launch control feature that allows the DBX 707 to accelerate from start at high speed so that it can accelerate to 100 km/h in 3.3 seconds. This sprint equals Porsche’s Cayenne Turbo GT, which currently holds the Nurburgring lap record for a high-performance SUV.

Aston Martin revealed that Production of the DBX 707 will begin in the first quarter of 2022, and first deliveries are slated to begin early in the second quarter of this year.