AutomotiveNo Comments on Autonomous Drifting Technology Tried to Toyota Supra
What if the Toyota Supra was able to drift on its own, without the help of a drifter. Through the Toyota Research Institute, in collaboration with the Stanford Dynamic Design Lab, it is testing the drifting by system capability to complement its safety system. Together with engineers, this autonomous drift capability will be developed into a mass product. 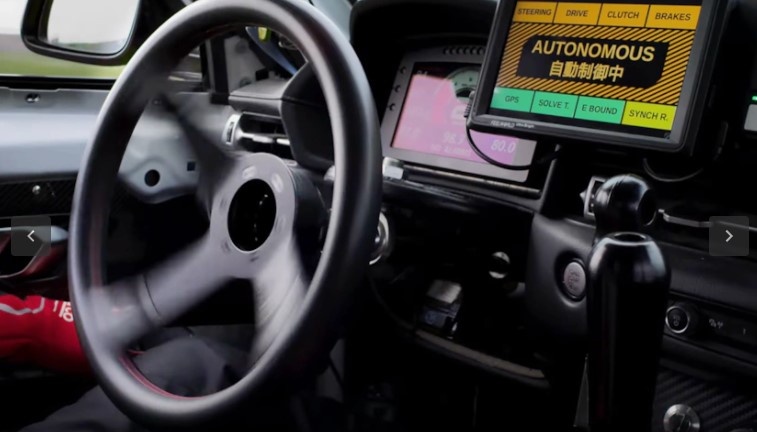 The collaboration of these two agencies specifically develops a new dimension that has never been developed by any manufacturer. The plan is to focus more on vehicle motion planning, and braking control during drifting. This ability is only owned by drifters. However, if it is developed technologically by using a fraction of a second operational time, it can have an accident reduction effect when it is crucial to driving. 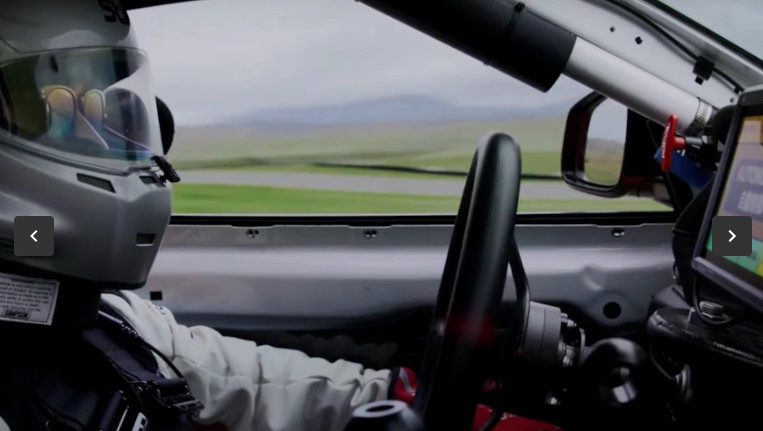 “Every driver has a vulnerable point when avoiding accidents. Often drivers do maneuvers beyond their capabilities,” said Gill Prat, CEO of TRI, head of research at Toyota Motor Corporation. 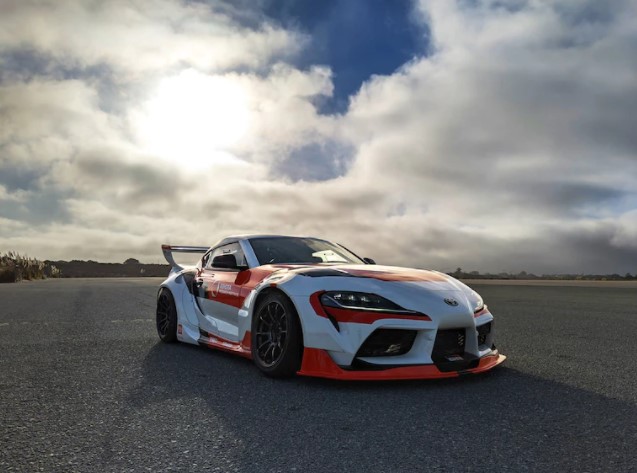 This TRI technology was developed with advanced algorithms, to strengthen basic driving skills and maintain driver safety. This is the essence of the Toyota Guardian approach as part of the human safe. 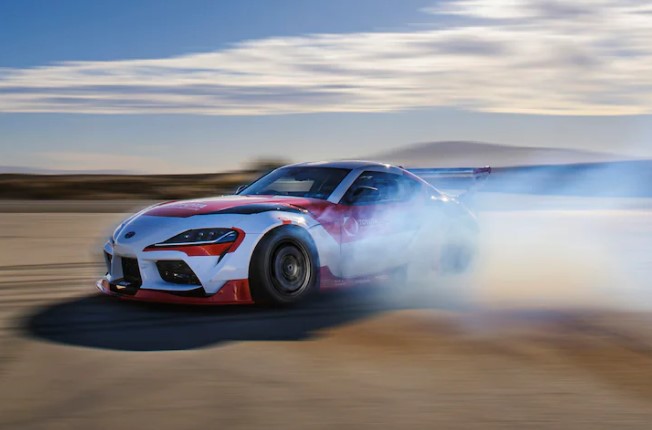 While Stanford was already developing in 2015. Stanford developed autonomous drifting DeLorean as Multiple Actuator Research, with Yaw Control or Marty. While the TRI was developed more on the GR Supra technology and has been tested which is quite impressive. 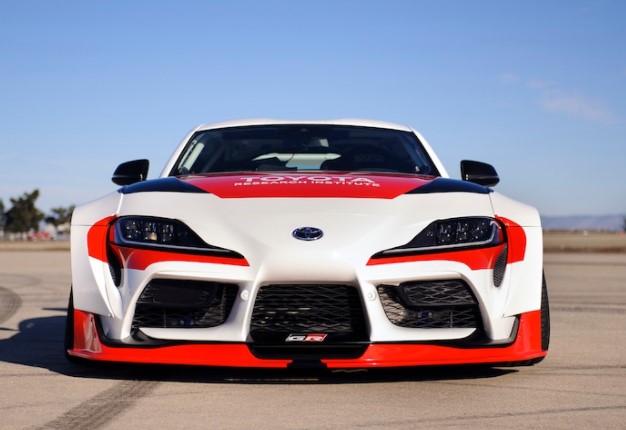 A modified Toyota Supra, under the control of professional drifter Ken Gushi who controls behind the wheel. The system worked flawlessly and Ken Gushi managed to feel the autonomous drift system without touching the steering wheel, after several drift trials on the same terrain. 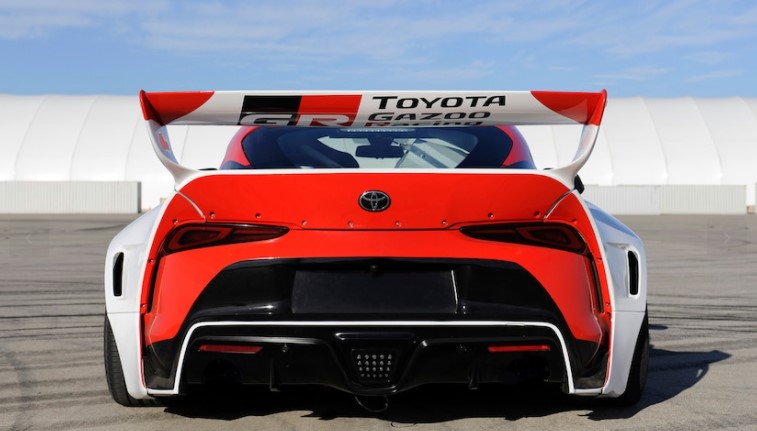 In conclusion, how the fluid mechanism in the transmission, clutch, the brake can be translated naturally with supercomputer technology. And it will be mass-produced for the safety of the car and its drivers for mankind.