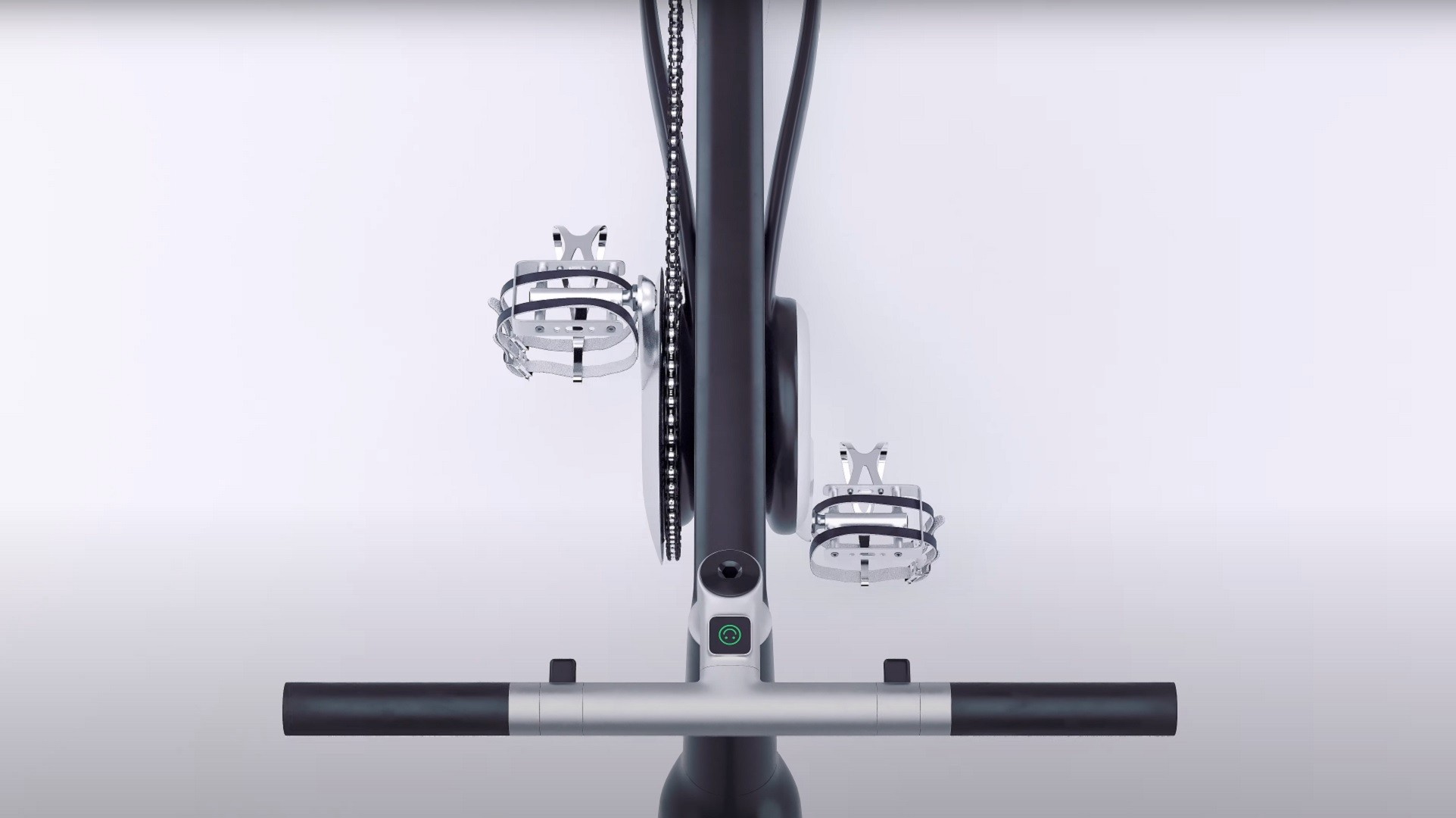 Fixies, or fixed-gear bicycles, have a simple design but are still preferred by many cyclists. With fixed-gear drive and one or no brakes, these two-wheelers are very popular at the velodrome, but the fixie can also be used on the road, if you’re not very proficient at it, it’s best to have at least one or two brakes, depending on how proficient and how skilled you are. heavy traffic that you often pass. 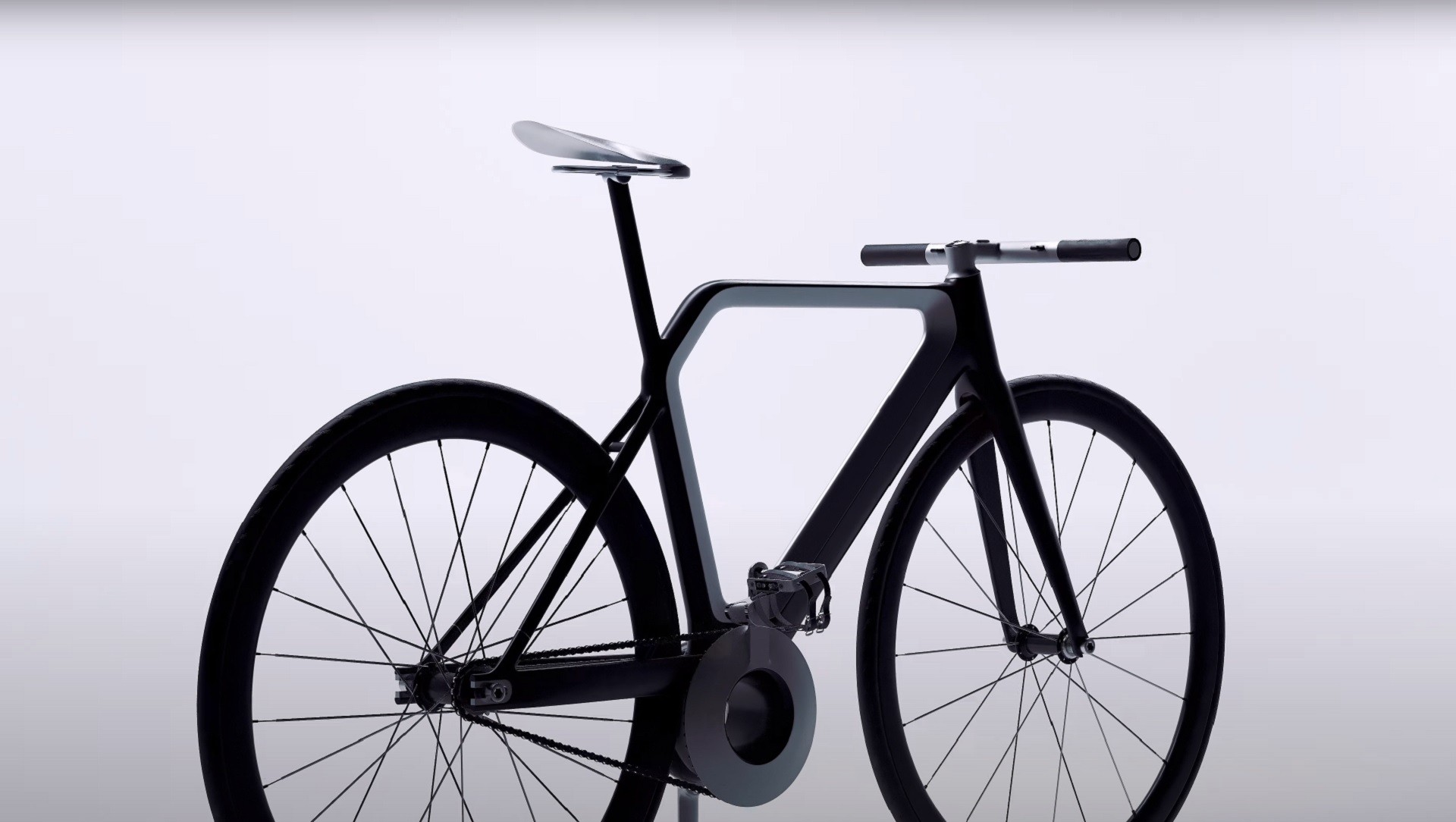 Due to their simple design, fixie bikes are actually very suitable for everyday use or when exercising, because they are easy to maintain and have few parts that can be damaged by small objects. This bike also forces us to keep exercising, because we have to pedal continuously. 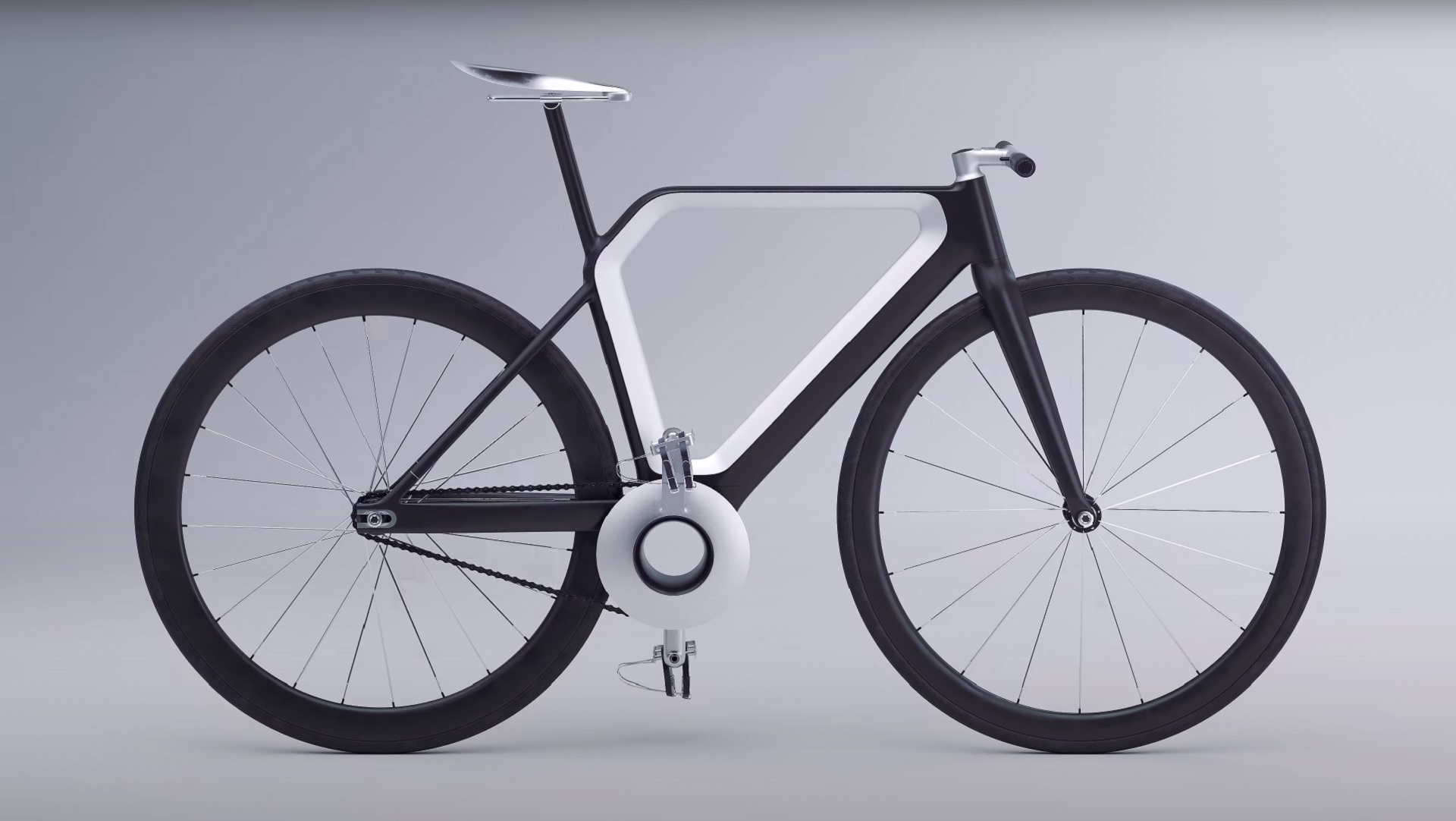 This type of two-wheeled vehicle is also a great commuter vehicle in the city, as long as you don’t live on a road with a lot of inclines, like Puncak for example. However, now you can ride your fixie bike on an incline comfortably and without expending much effort, thanks to the Electric Fixie. Designed by Andrey Avgust, a Belarusian man with a bachelor’s degree in industrial design, the Electric Fixie was created specifically to solve the problem of riding a fixed-gear bicycle in cities with hilly landscapes or with lots of inclines. 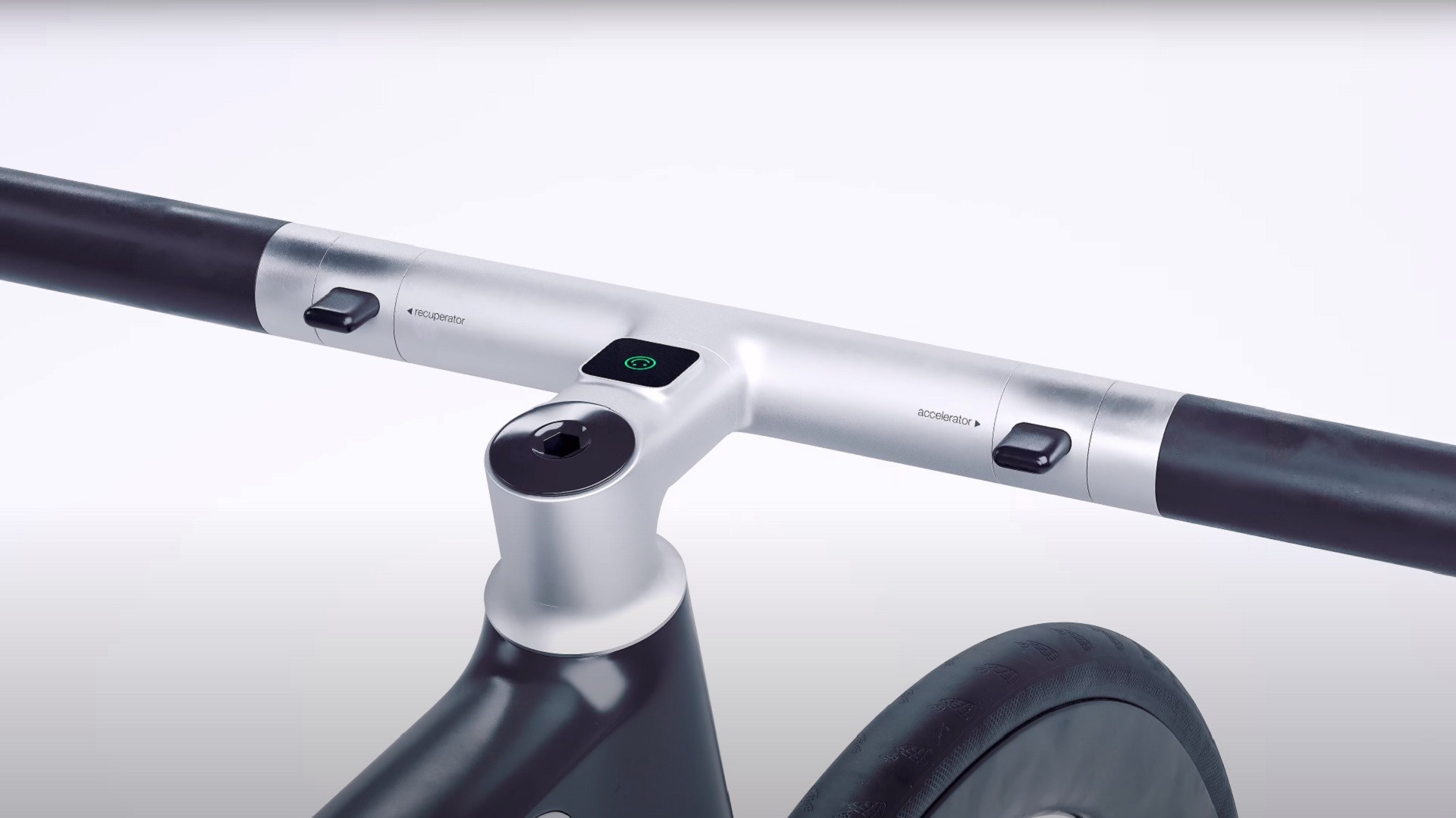 This bike functions as a regular fixie bike, but with the addition of an electric motor to create additional traction. The Electric Fixie has one gear, an electric drive, and no brakes. The Electric Fixie is equipped with regenerative braking to provide battery recovery. Acceleration percentage and battery recovery can be adjusted from the handlebars. As for the battery, it weighs about 1.8 kg and is placed in a triangular frame. 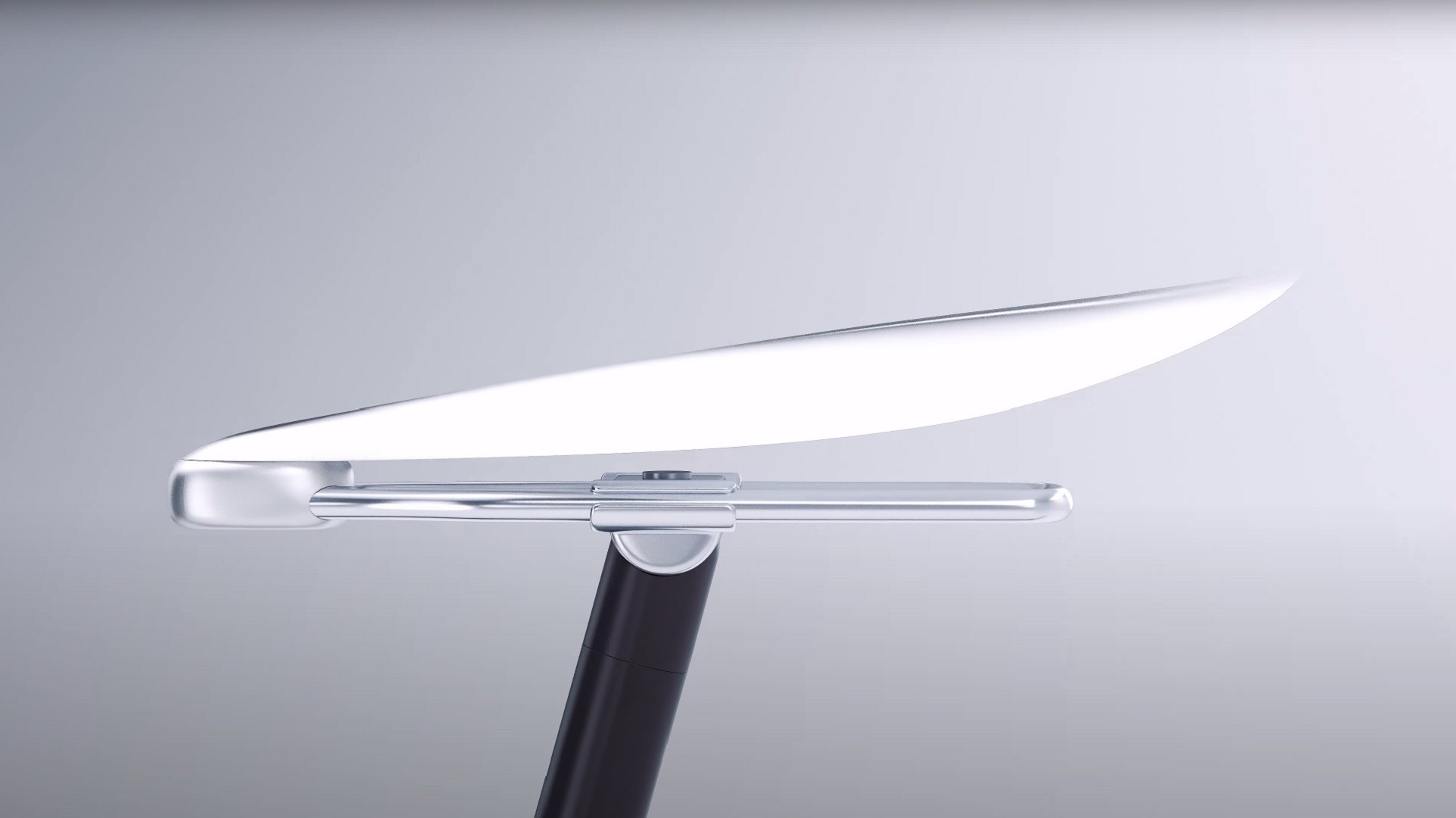 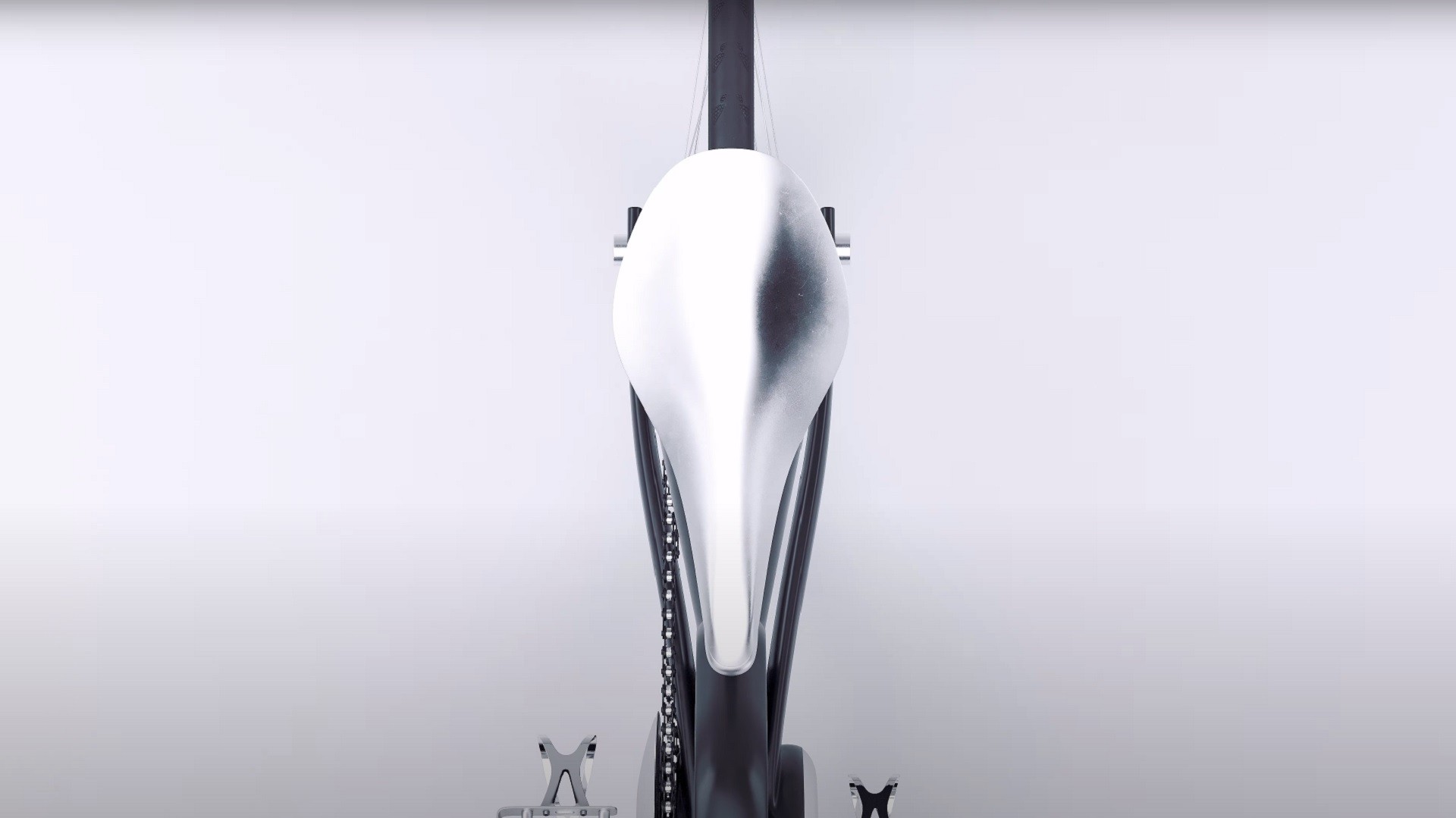 The Electric Fixie so far features a charming design and looks quite futuristic. This bike took 130 days for the maker to complete. This bike is really for sale, although the price has not been mentioned at all. Maybe you can directly contact Andrey Avgust for more details.