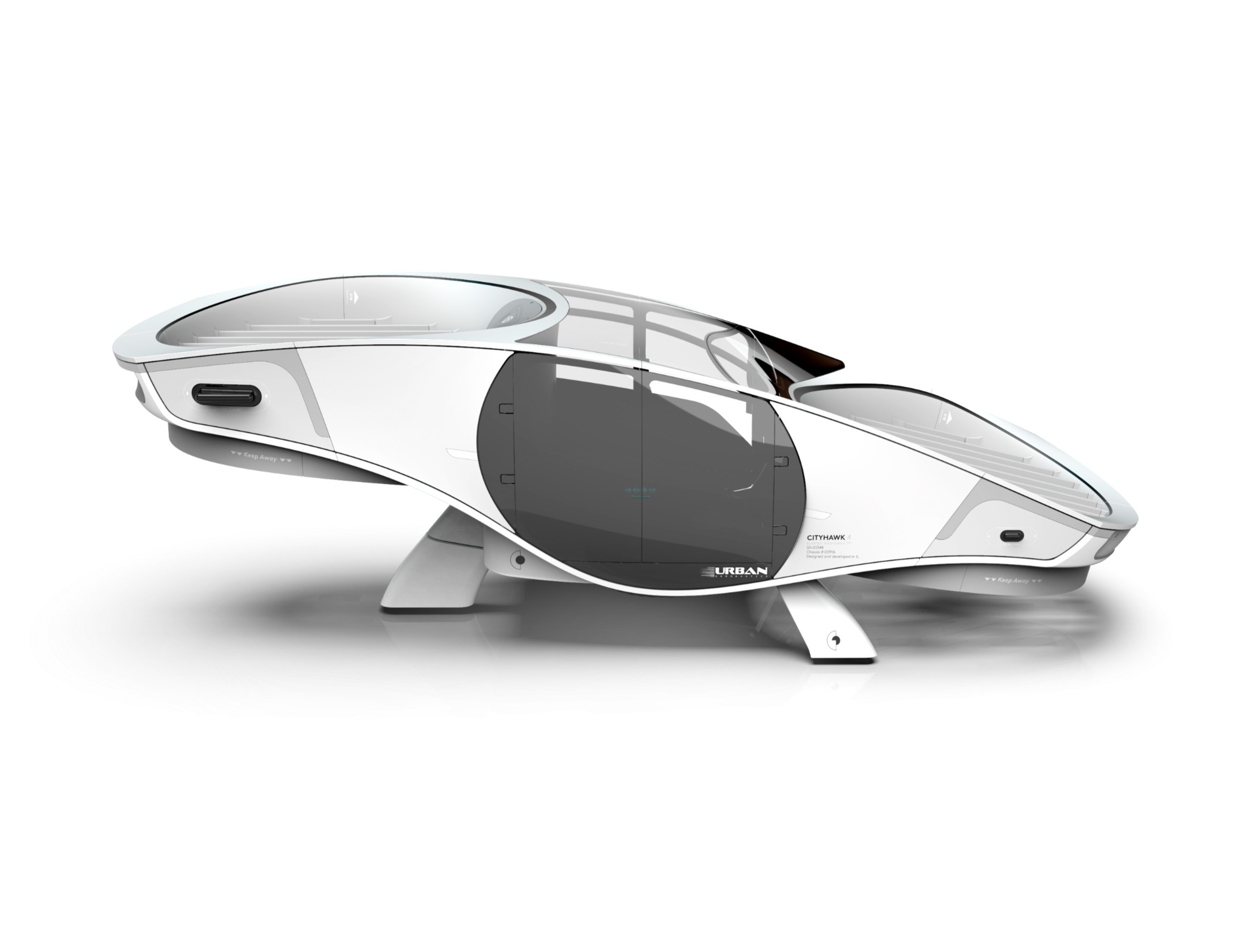 Urban Aeronautics, the developer of the world’s first compact vertical takeoff and landing (eVTOL) electric vehicle-based in Israel, is getting closer to turning its innovative concept into a reality. A new investment that will take the Cityhawk one step further to air in the urban skies.

Is it a flying car, or is it just an eVTOL like the others? Urban Aero says that the CityHawk has a lot in common with birds, compared to today’s eVTOL. With a wingless design and the size of a car, as well as having a 5-seater, it does look unusual, this is mainly because it is designed for commercial air vehicles and emergency medical services (EMS) which means, it must be able to make several flights per day, in urban areas. 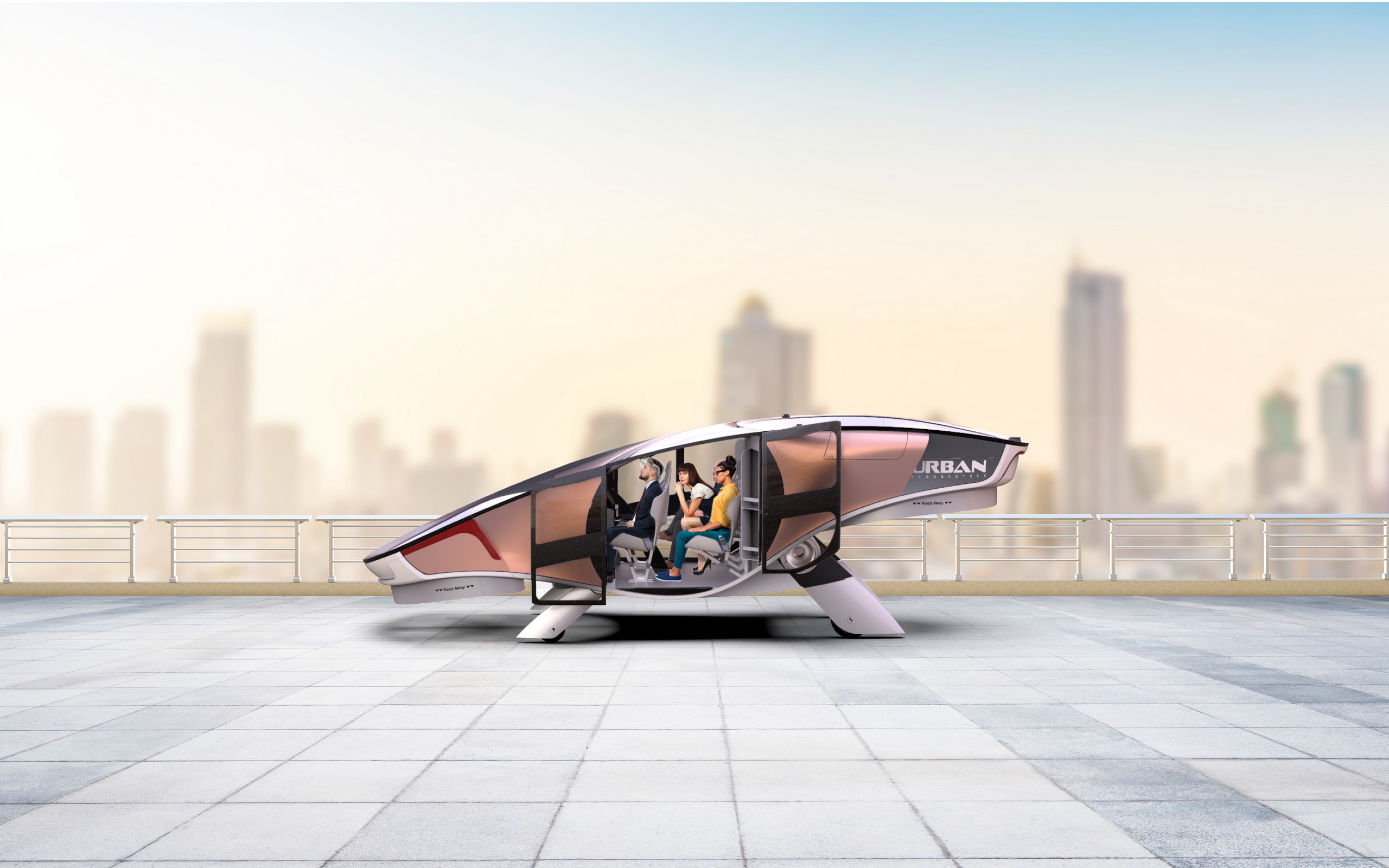 That’s why CityHawk integrated the innovative Fancraft technology, based on dual enclosed rotors, which not only improves stability even during turbulence but also reduces engine noise significantly, both inside and outside the cab. The compact eVTOL also incorporates an autonomous system capable of detecting and avoiding traffic, power lines, and other urban structures, and can operate safely at night, while remaining safe in all weather conditions. 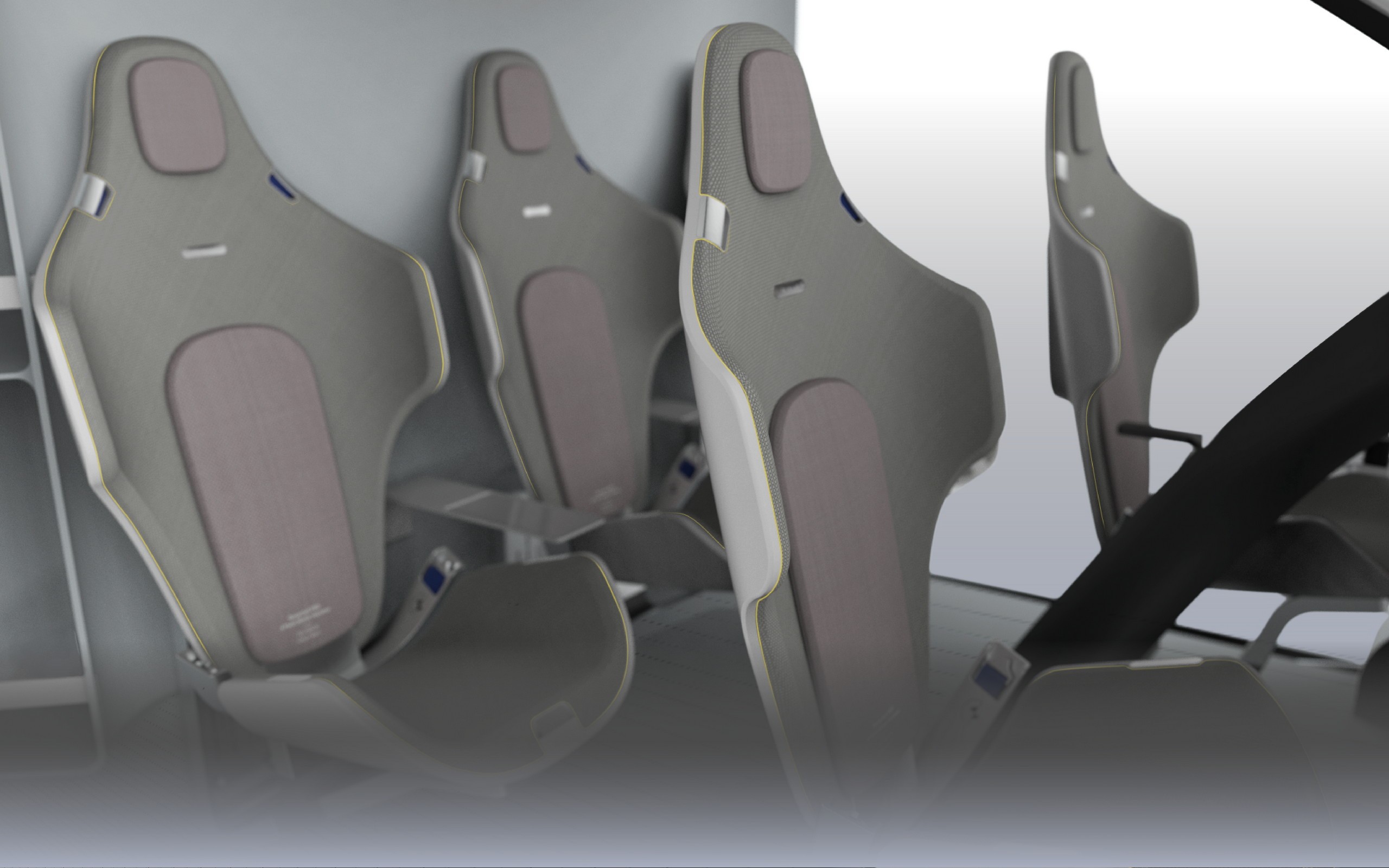 Another benefit of its compact and simple design is its ability to land on a vertiport/helipad which is usually located on the roof of a building, which can save time and increase efficiency, especially in an emergency. On the inside, this vehicle should be as good as a high-end car, thanks to comfortable seats, Wi-Fi, and touchscreen technology in some panels. Earlier this year, Urban Aero also partnered with California-based Hypoint, intending to adapt fuel cell technology for the CityHawk, which is designed to be powered by hydrogen. The first successful flight test was carried out several months ago. 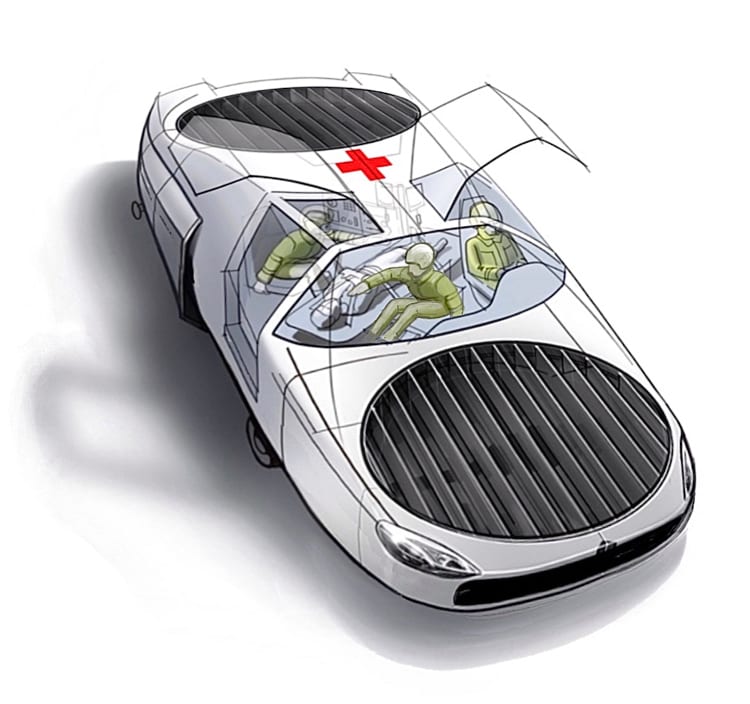 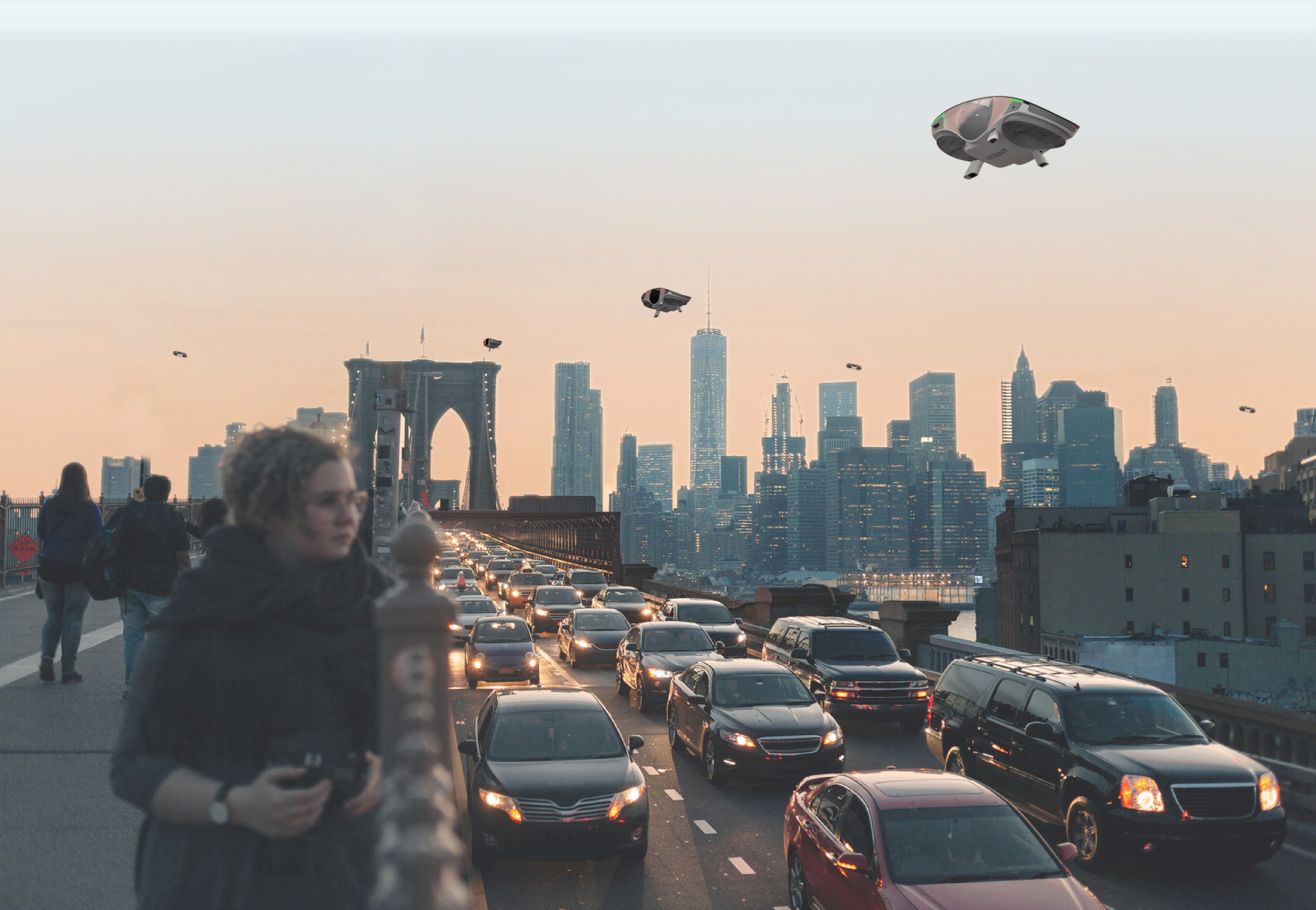 The aerospace company’s next goal is to raise $100 million, to further develop hydrogen-fueled Fancraft technology. At first, it looked promising with the first $10 million in donations coming from private investors in the US, Brazil, and Israel. Plus, Israel’s local charity organization for rescue flights, has made the first pre-orders for the eVTOL Cityhawk, which will be used as an ambulance.