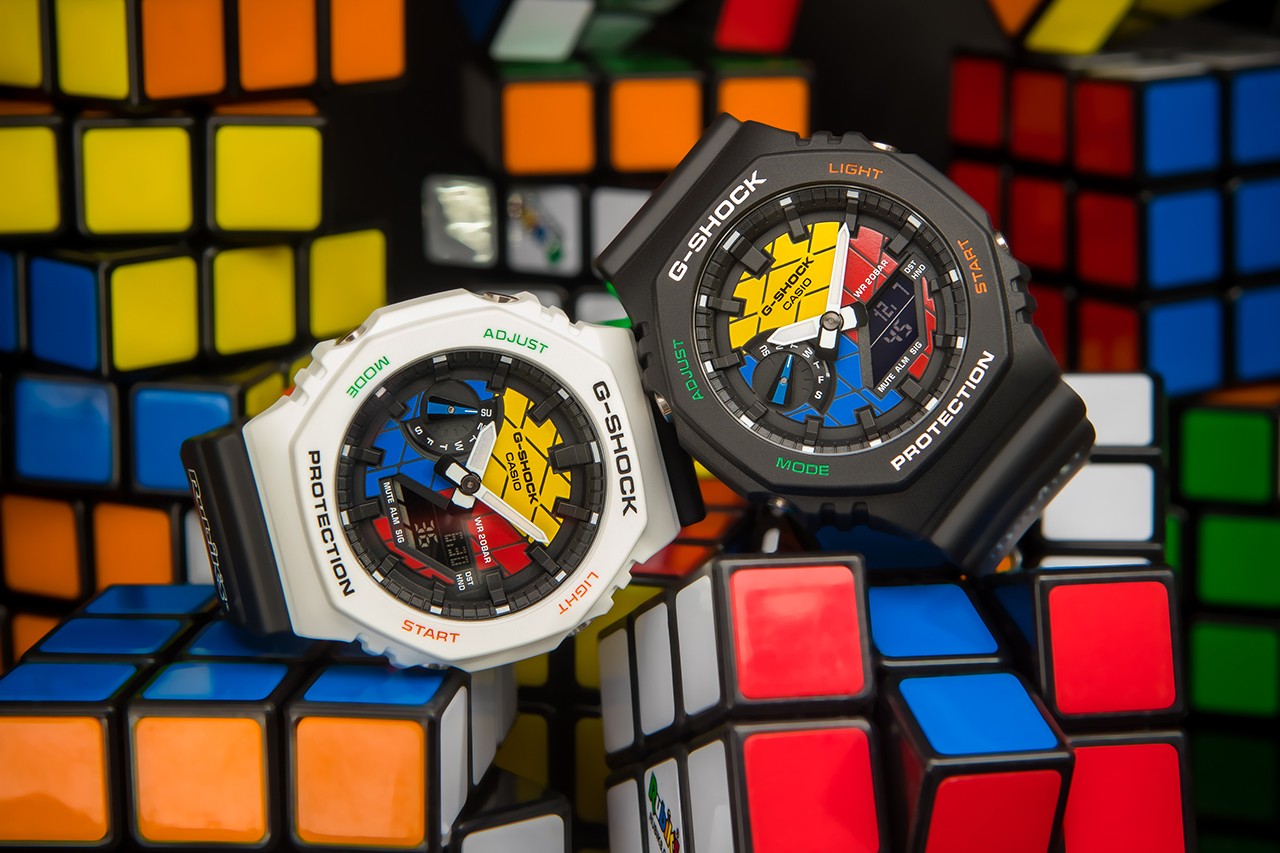 G-SHOCK has just collaborated with Rubik’s Cube to launch a limited edition watch that will be released next month in the UK.

This limited edition watch is based on the GA-2100, this watch can be changed in appearance like playing a puzzle which is quite famous for often frustrating people. This watch features an interchangeable bezel and tools. The watch offers a choice of bezels in white or black. This watch has a black strap, greenkeeper, and orange pin buckle, while the geometric cube design is featured on the analog/digital dial. 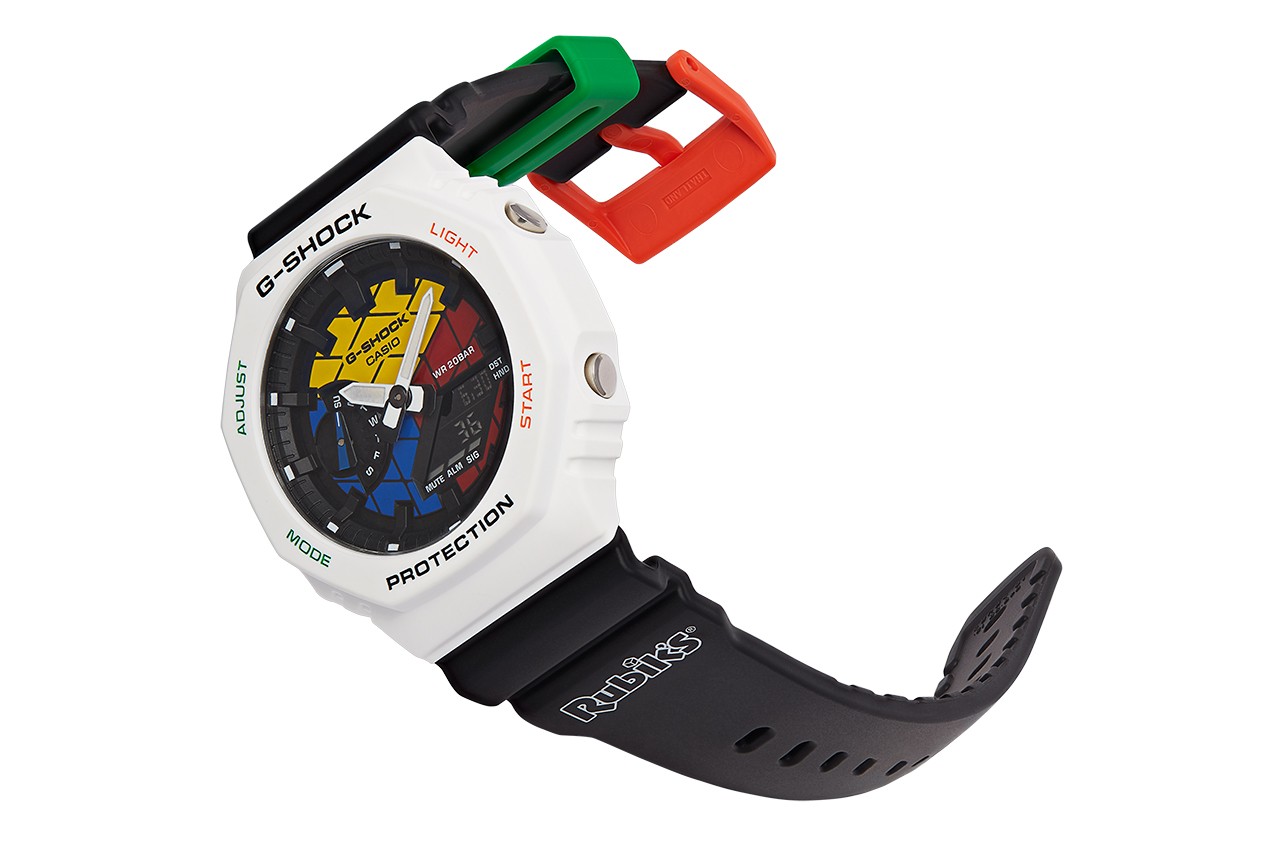 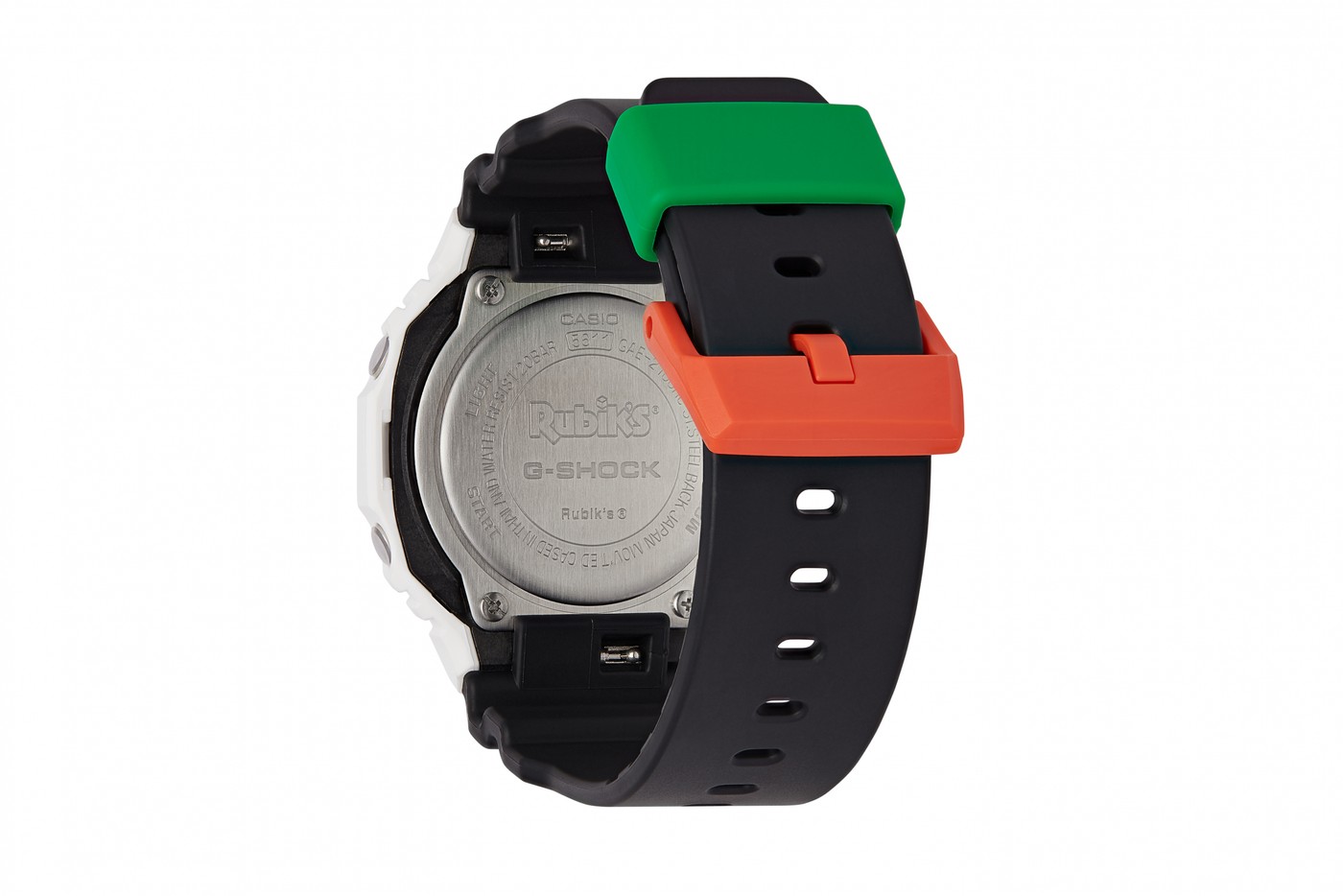 Even with interchangeable elements, the GAE-2100RC-1AER still features the signature G-SHOCK carbon core guard, which offers the same level of shock resistance and 200m water resistance as the other GA-2100. The GAE-2100RC-1AER launched on 9 February via the G-SHOCK web and in the UK’s flagship store located on London’s Carnaby Street, priced at £139 (approximately $186).