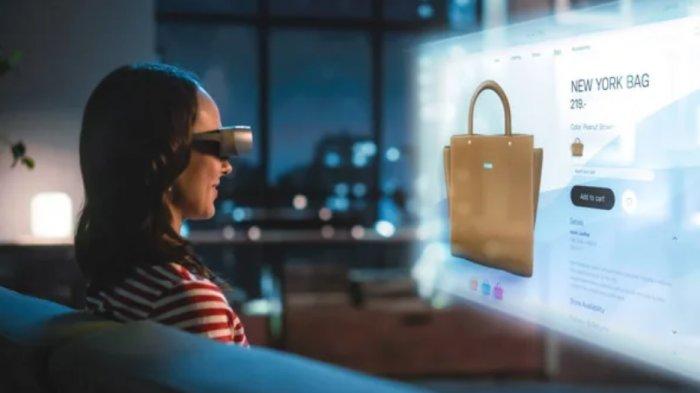 If the rumors are to be believed, in late 2022 Apple will likely announce their mixed reality headset. The tech giant is rumored to be developing a pair of AR glasses that could potentially replace the iPhone one day, so this mixed reality headset is said to be the start of it all.

However, it seems that Apple has found a rival in the realm of reality headsets, namely from Google. This information is obtained from a report by The Verge which has heard from reliable sources that Google seems to be developing their AR headset, currently, the AR headset concept is called “Project Iris”. 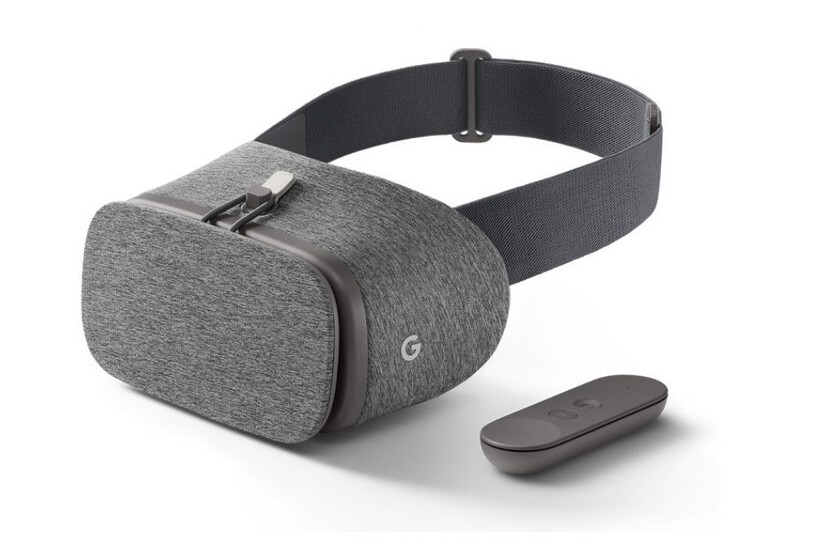 The report claims that the prototype is currently being tested at Google’s facilities in the San Francisco Bay Area. It’s currently rumored that the AR headset is shaped like a pair of ski goggles and doesn’t appear to require a plugged-in connection. If the information is correct, this is not the first time Google has made a headset.

The company created a buzz a few years ago when they launched Google Glass, but it didn’t quite work out due to various issues. Google has also attempted to dive into the VR space by launching Google Cardboard, but that has also been met with less enthusiasm. While it’s doubtful whether Google or Apple will have any success with launching AR glasses, maybe the general public is more ready for the technology now than it was 6-7 years ago, so we’ll see.