TechnologyNo Comments on GoPro to Expand its New Camera Line

Leading camera manufacturer, GoPro, will further expand its camera lineup next year by adding two new models, in addition to the current GoPro Hero and GoPro Max cameras. According to Nick Woodman, the company’s founder and CEO who spoke during the company’s recent earnings presentation, GoPro wanted to offer a more specific and specialized camera, while still using much of the same technology.

GoPro used to have several models in its Hero lineup, from the White, Silver, and Black camera models like the GoPro Hero 3 and GoPro Hero 7, to the Session Rear Screen-Less Camera0. Since the release of the Hero 8, while still selling the flagship model, GoPro chose to sell the older flagships as a replacement and introduced a camera with a lower specification but still the current generation. 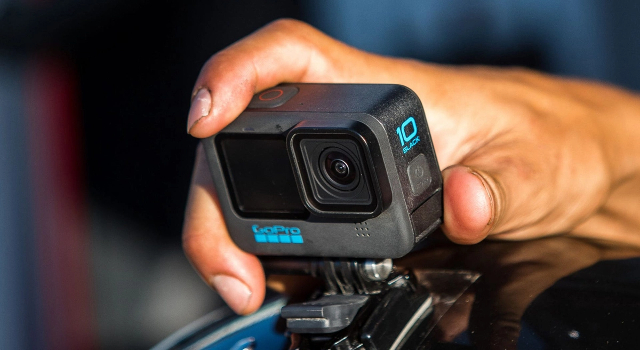 Woodman also talked about wanting to dive deeper into the professional market and said that not only did GoPro want to make versatile cameras that fit everyone, it also wanted to create “premium solutions” that fit in specific use cases, with a focus on people. which may require more than what current GoPro Hero and 360 cameras can provide. 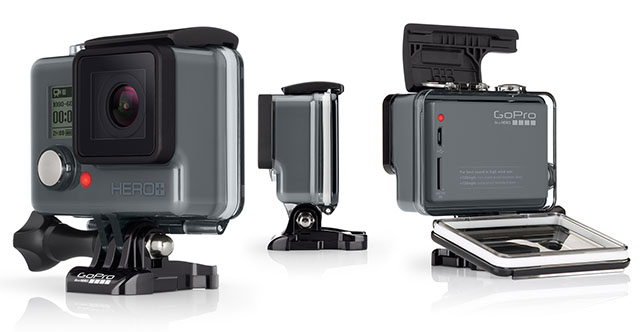 Woodman explained that the addition of new products to the lineup will still be based on the technology currently used by GoPro, even if there are cameras built for specific purposes and uses. It makes sense that GoPro would take this path, rather than inventing an entirely new technology, it would allow the company to make new cameras at a lower price, and solve the problem of the limitations of manufacturing the special chips that power the cameras. GoPro also says that its future product roadmap includes “new cloud capabilities and all-new subscription-based desktop applications”. [era/timBX] various sources.