Some time ago, Honda officially announced plans to expand beyond the automotive industry. Starting from the aviation sector. This automotive manufacturer from the country of Sakura has the goal of making sky mobility not only with the original Honda Jet but with a very new type of aircraft: eVTOL (electric-Vertical Takeoff and Vertical Landing) 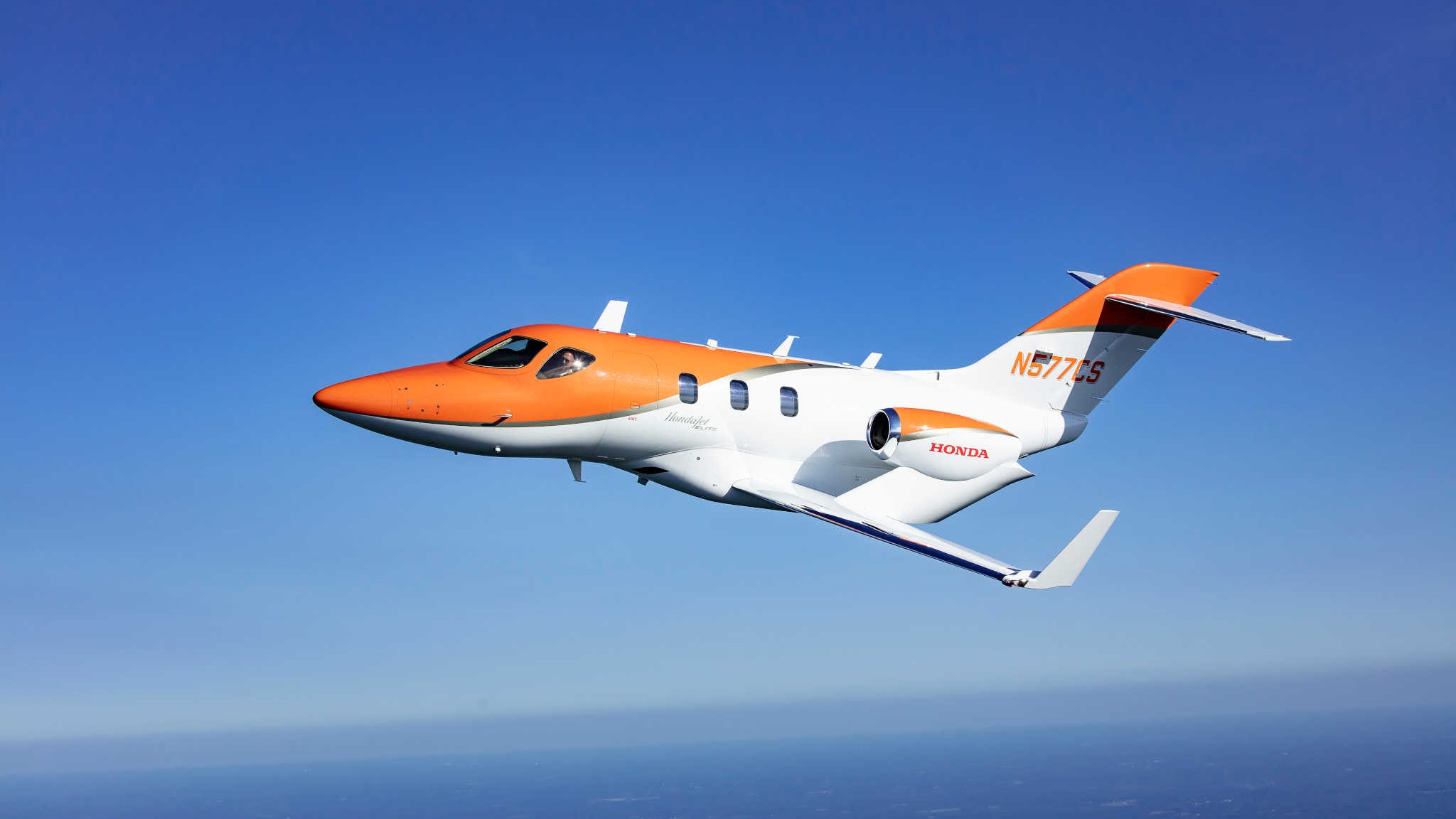 Air taxis seem to be the ideal solution for cities that are particularly prone to traffic jams, however air taxis face several problems due to their limited battery capacity. To solve this problem, Honda said it would use electrification technology to create a gas turbine hybrid-powered eVTOL. The company’s goal is to develop a “mobility ecosystem” with eVTOL aircraft that is core, coordinated, and integrated with existing mobility in the field. 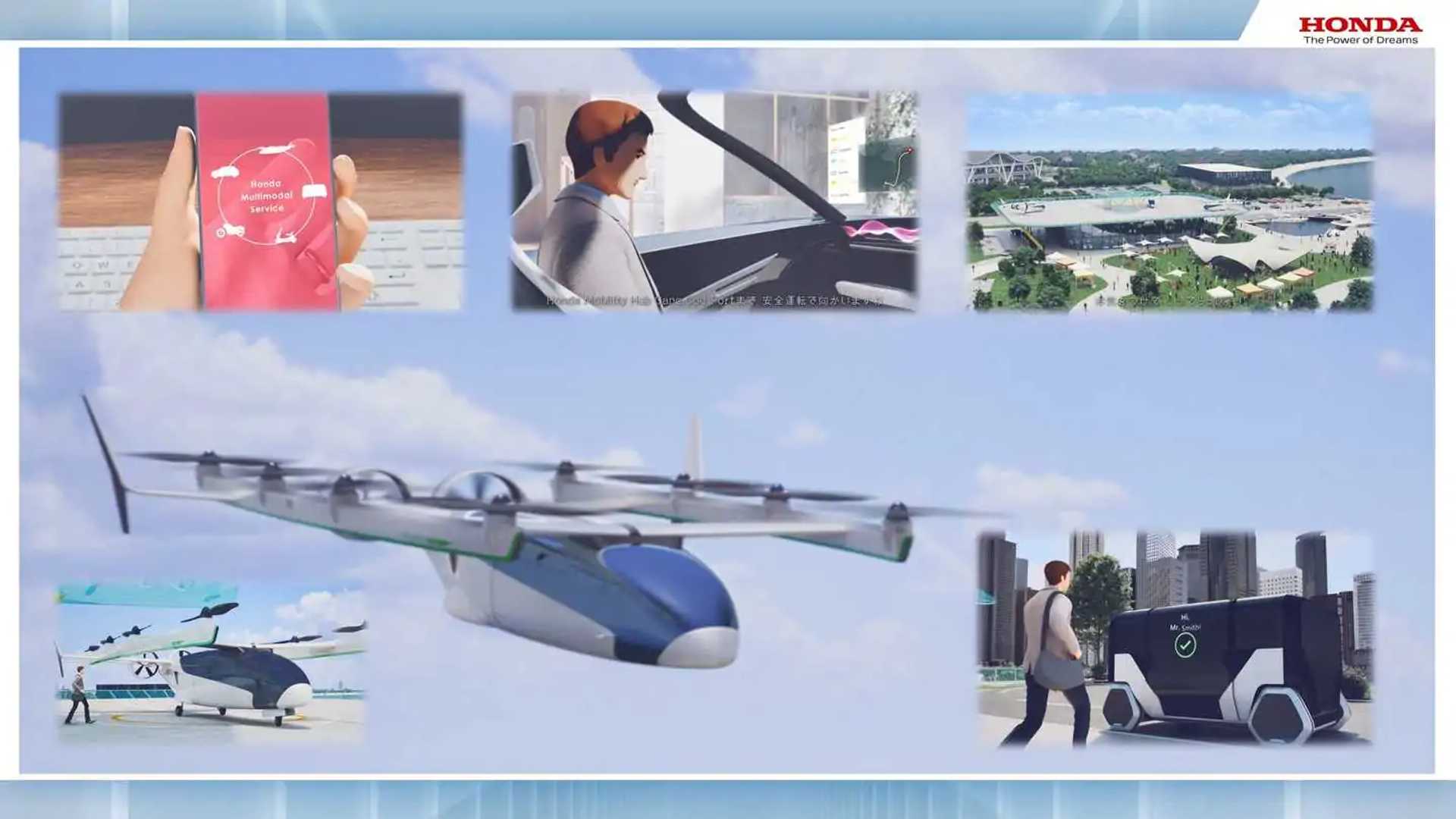 As incredible as it sounds, Honda’s ambitious plans didn’t stop there. Honda also aims to go beyond the skies by creating small rockets that can be used as launch vehicles for low-earth orbit satellites. Later, Honda wanted to make its rocket “reusable” by allowing some of its components to land back on Earth after launch.

There have been many promises from the auto giant, but it’s not clear how many of these plans will succeed. For now, we can only allow time to judge.