TechnologyNo Comments on iPhone SE with 5.7inch screen will arrive in 2023

Currently, the design of the iPhone SE series is still based on the iPhone 8. This means that the current iPhone SE model still features a 4.7-inch screen and that screen size is expected to continue into the upcoming model which is scheduled to be launched in March 2022.

However, for those who want an iPhone SE model with larger screen size, you may have to wait until 2023 at the earliest. According to analyst Ross Young, he believes that an iPhone SE with a 5.7-inch (or larger) screen can only be launched as early as 2023, or maybe even in 2024. 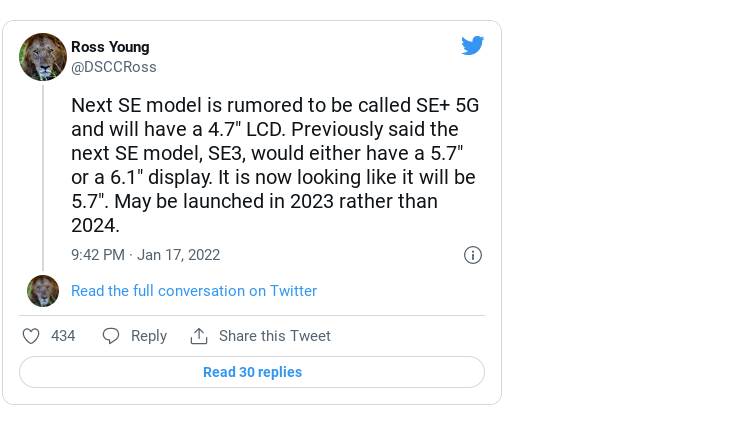 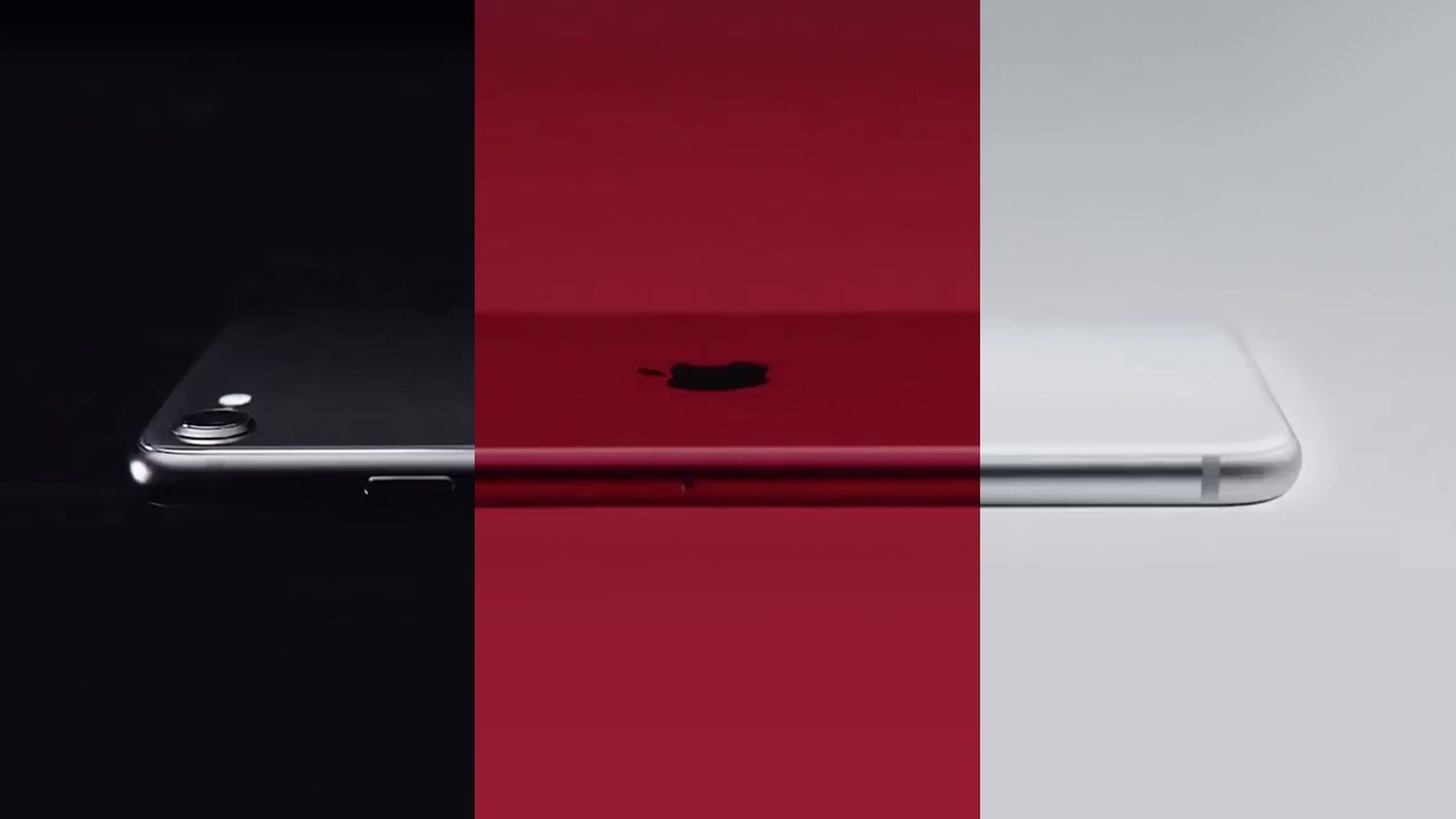 This means that, unlike the iPhone which is updated annually, there doesn’t appear to be a fixed schedule for the iPhone SE, so 2024 feels like a more reasonable time frame. However, for iPhone SE users, it looks like you can upgrade to a new model this year if you need a new phone with 5G support, or stick around until 2023 to 2024 if you prefer a phone model with a bigger screen.