Joby’s name was previously known as a manufacturer of peripheral devices to support podcasters or streamers, such as the GorillaPod which gained fame thanks to vloggers who appreciated the ability of a tripod to be placed around objects for better shooting angles, perspectives, and so on. However, it seems Joby is expanding his product line-up by releasing a new microphone. 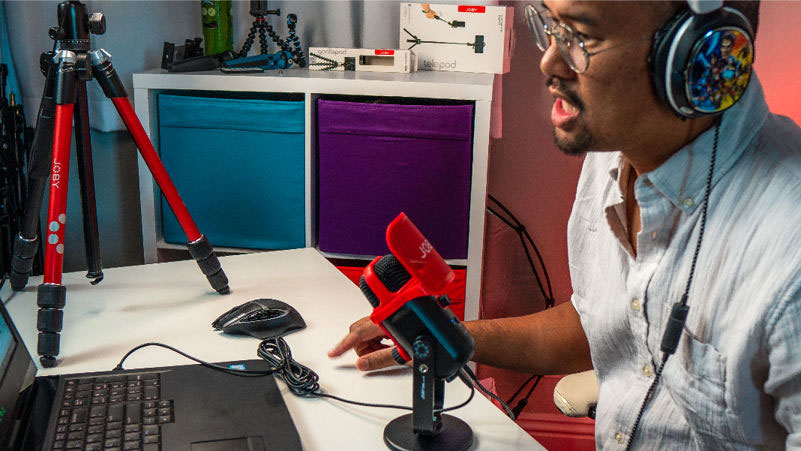 Joby announced several new products consisting of the Joby Wavo Pod, Wavo Pro, and Wavo Air. Starting with the Wavo Pod, these are microphones that seem to target users looking to create their own podcasts or streams and may be looking for other mics like the Blue Yeti or the Rode NT-USB. 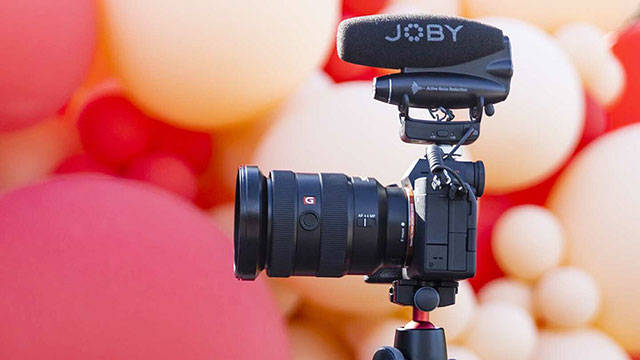 This microphone features an upright design with support for the boom arm and offers 24-bit/48KHz sampling. It’s priced at $100 (around Rp. 1.4 million), making this new microphone from Joby a more affordable alternative. Then there is the Wavo Pro which also has the Wavo Pro DS variant. This is a microphone intended for mirrorless camera users and can be attached to the camera via the hot shoe mount. 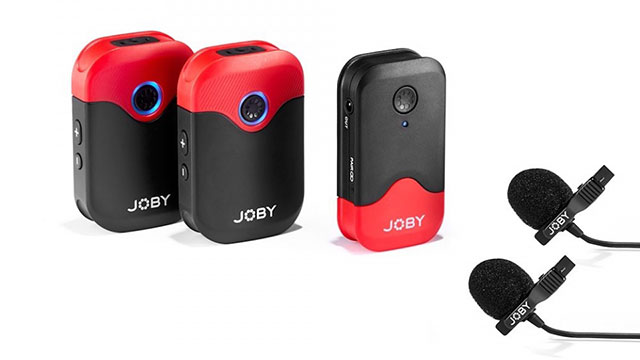 The Wavo Pro DS supports a secondary 3.5mm microphone input and visual monitoring via the accompanying iOS and Android apps. The Wavo Pro DS itself is set at $300 (around Rp. 4.3 million). Last but not least is the Wavo Air, a $250 pair of 2.4GHz wireless lavalier microphones with a pair of transmitters for users who want to be able to record and stream audio wirelessly.