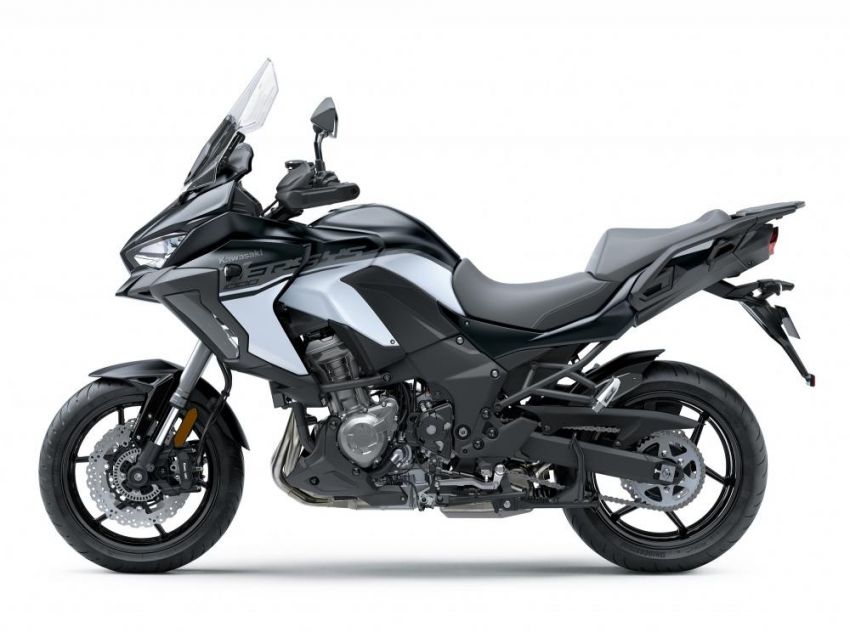 Understanding the diverse character of consumers, Kawasaki finally released the 1000 cc engine Versys. Kawasaki consumers who live in Europe today can smile widely because the Versys 1000 is finally sold on the blue continent.

There are two variants of the Kawasaki Versys 1000 cc offered to consumers in Europe, namely standard and SE. Although divided into two variants, there is no significant difference between the two in terms of appearance.

Kawasaki Versys 1000 has a face similar to the All-New Ninja. The resemblance can be seen from the shape of the lamp that juts out. The lamp must have adopted LED technology which is bright and energy-efficient. 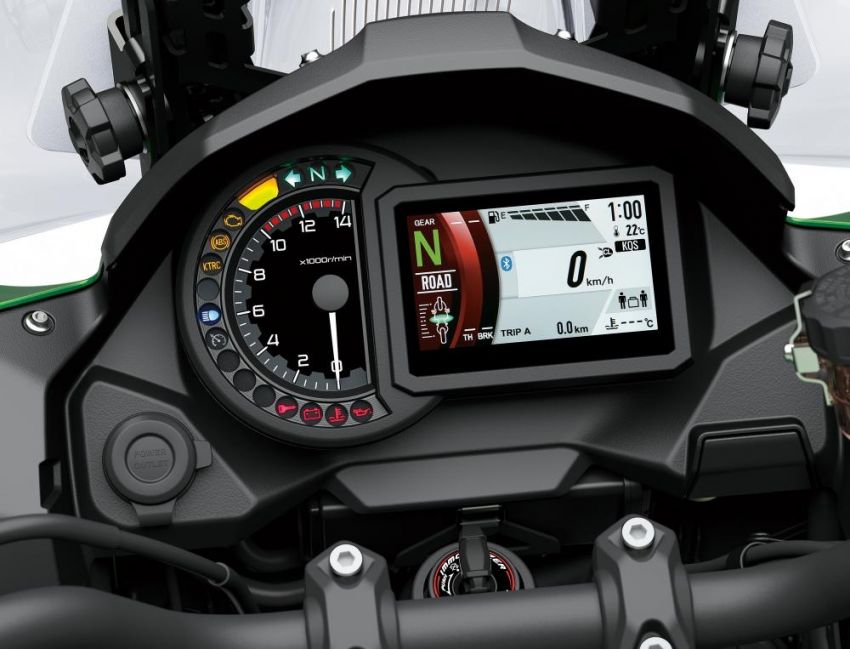 Both variants of the Kawasaki Versys 1000 both feature TFT-LCD and auxiliary power sockets. The latter feature was previously optional only and has now become standard. Especially for the SE variant, it has been equipped with Rideology connectivity.

In the technical sector, there is also no difference between the standard Kawasaki Versys 1000 and the SE. Both use a 1,043 cc liquid-cooled four-cylinder engine combined with a six-speed transmission. The engine is capable of spewing out 118 hp at 9,000 rpm and 102 Nm of torque at 7,500 rpm. 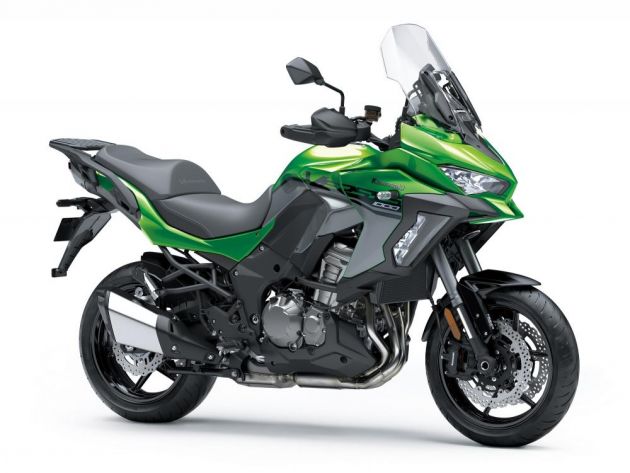 Because it was born as an adventure motorbike that is often taken for long trips, Kawasaki also presents a series of advanced features that can make the rider more relaxed when riding the Versys 1000.