In recent years, the vertical take-off and landing (eVTOL) electric vehicle market has grown rapidly, and dozens of companies have tested innovative concepts. There are tons of ideas ready to roll out, from the Volocopter multirotor air taxi to planes powered by giant rotors. However, the race to build an aerial taxi is dominated by vehicles that resemble drones or jets rather than actual cars. Some rack their brains to turn something we usually use as a daily vehicle into a personal flying car. 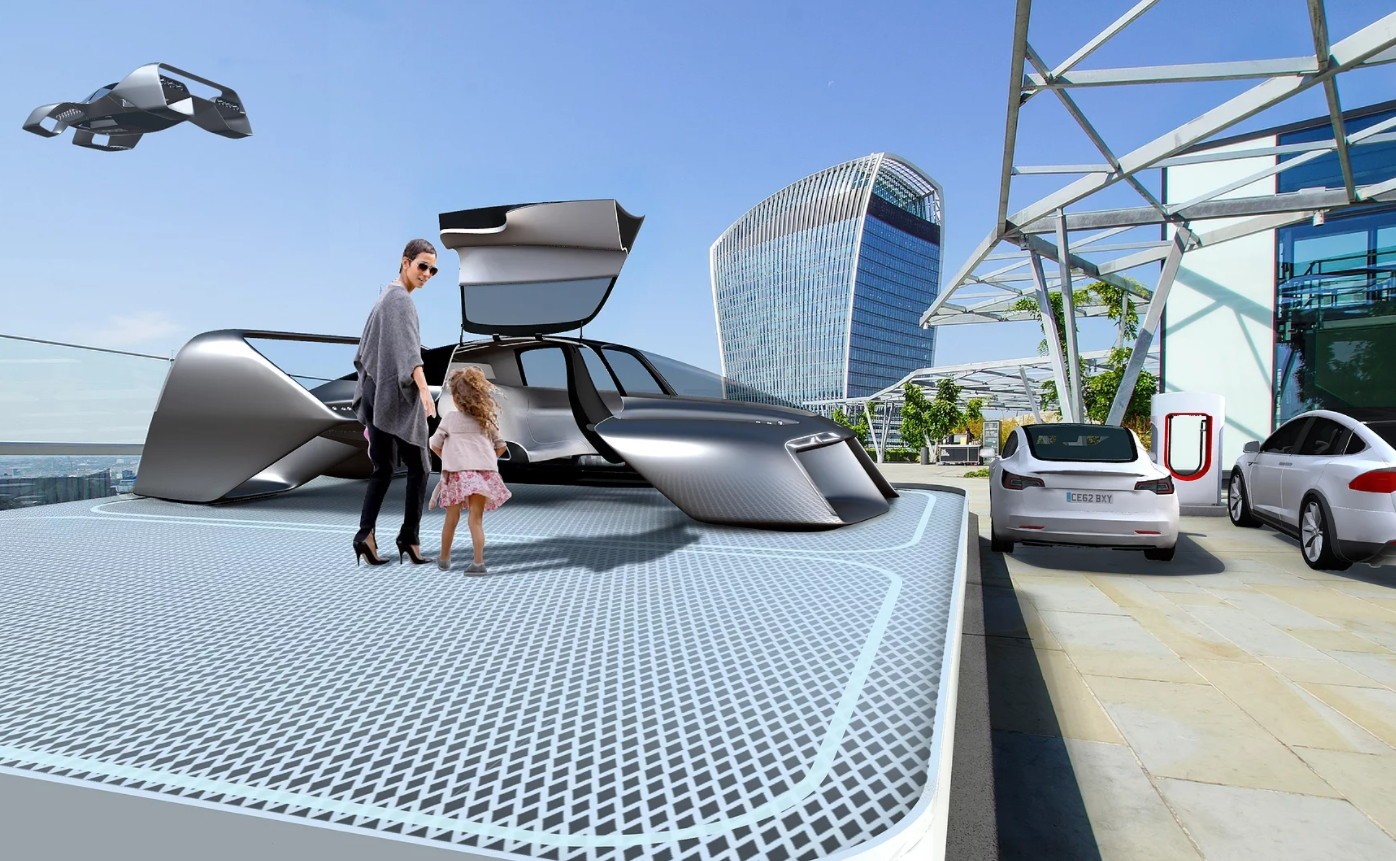 In the spring of 2020, Pete Bitar and Carlos Salaff founded Urban EVTOL to address the gap in VTOL flying car design. They noticed that sci-fi display ideas were now within their grasp. That’s how the LEO Coupe was born, it’s an eVTOL powered by an electric jet turbine that’s made to resemble your everyday vehicle, but is actually more like a luxury hypercar poised to fly over the city. 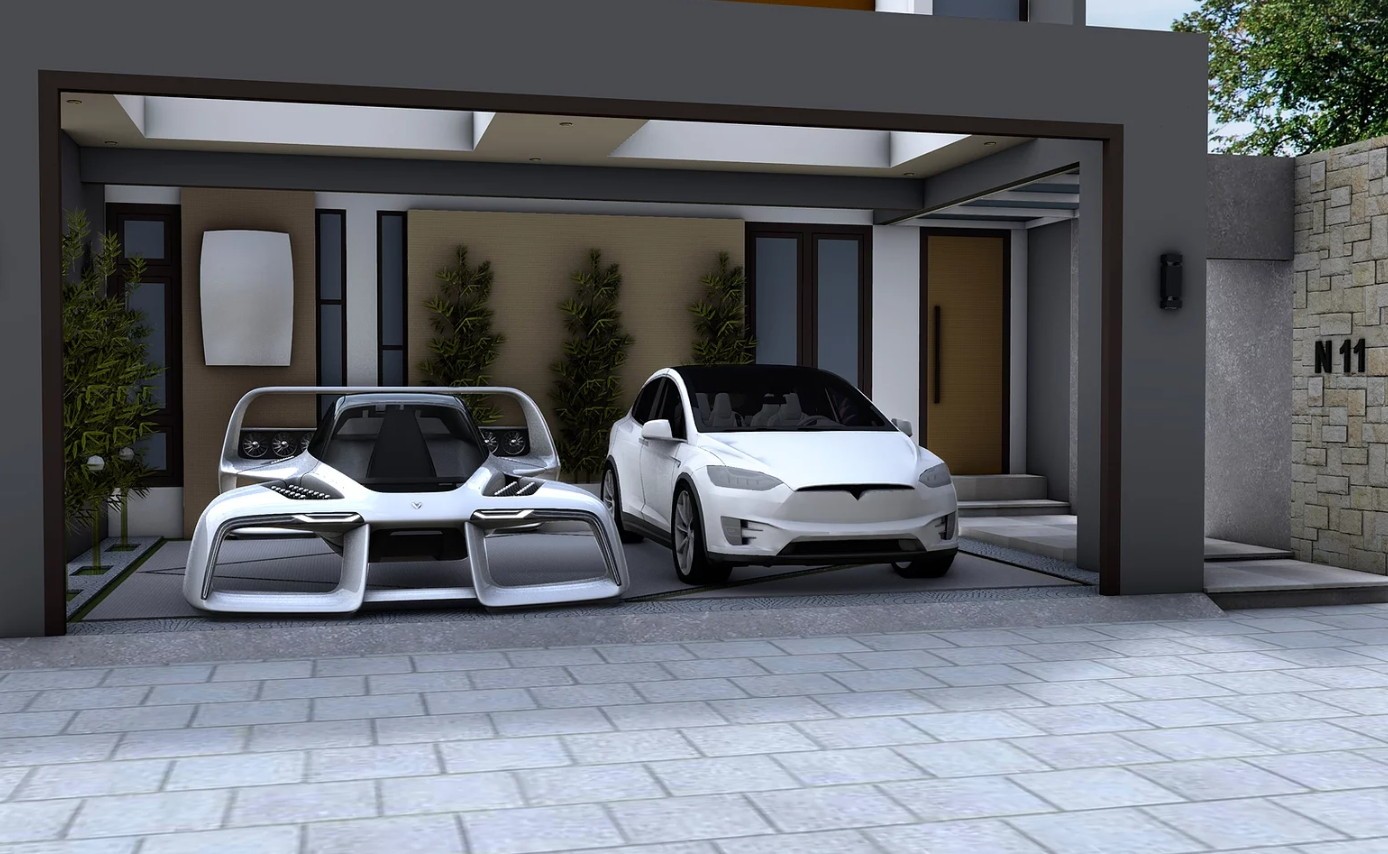 slightly longer than the Aston Martin Valkyrie, the LEO can fit in almost any 2-car garage. Its size allows it to be privately owned, used as an air taxi, and as a vehicle in any place that does not have a lot of space. The rotors are hidden within the wings, making them safe for anyone who happens to be in the vicinity. 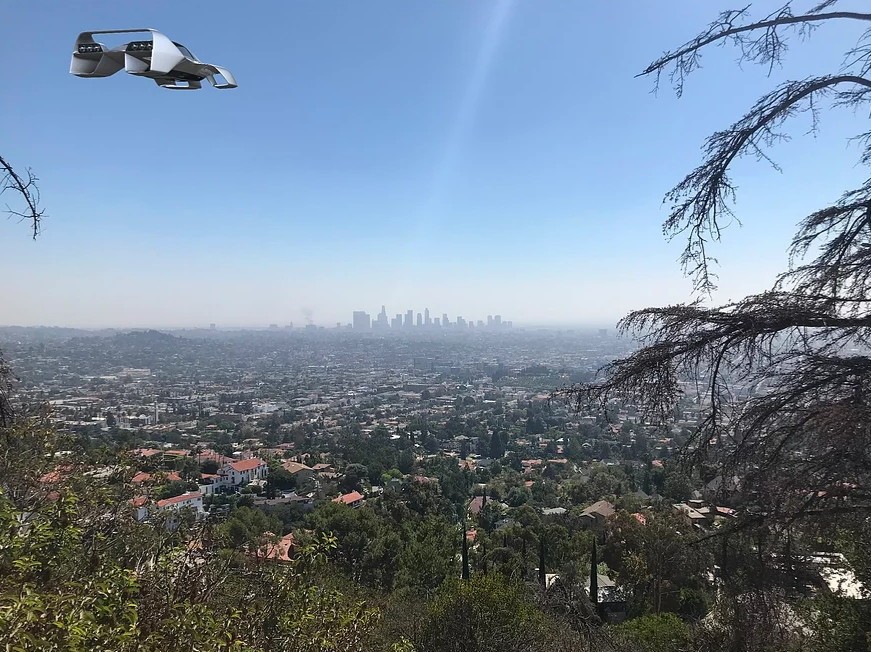 The DARPA-funded propulsion system adds to the safety of this vehicle. Gull-wing doors are a feature that most car lovers cannot miss. The interior of this flying car is quite roomy because it is enough to fit three passengers. In the future, the company plans to make the vehicle fully autonomous, but until that becomes a reality, you still need a driver, as this car can fly at very high speeds, reaching 250 mph (402 kph). 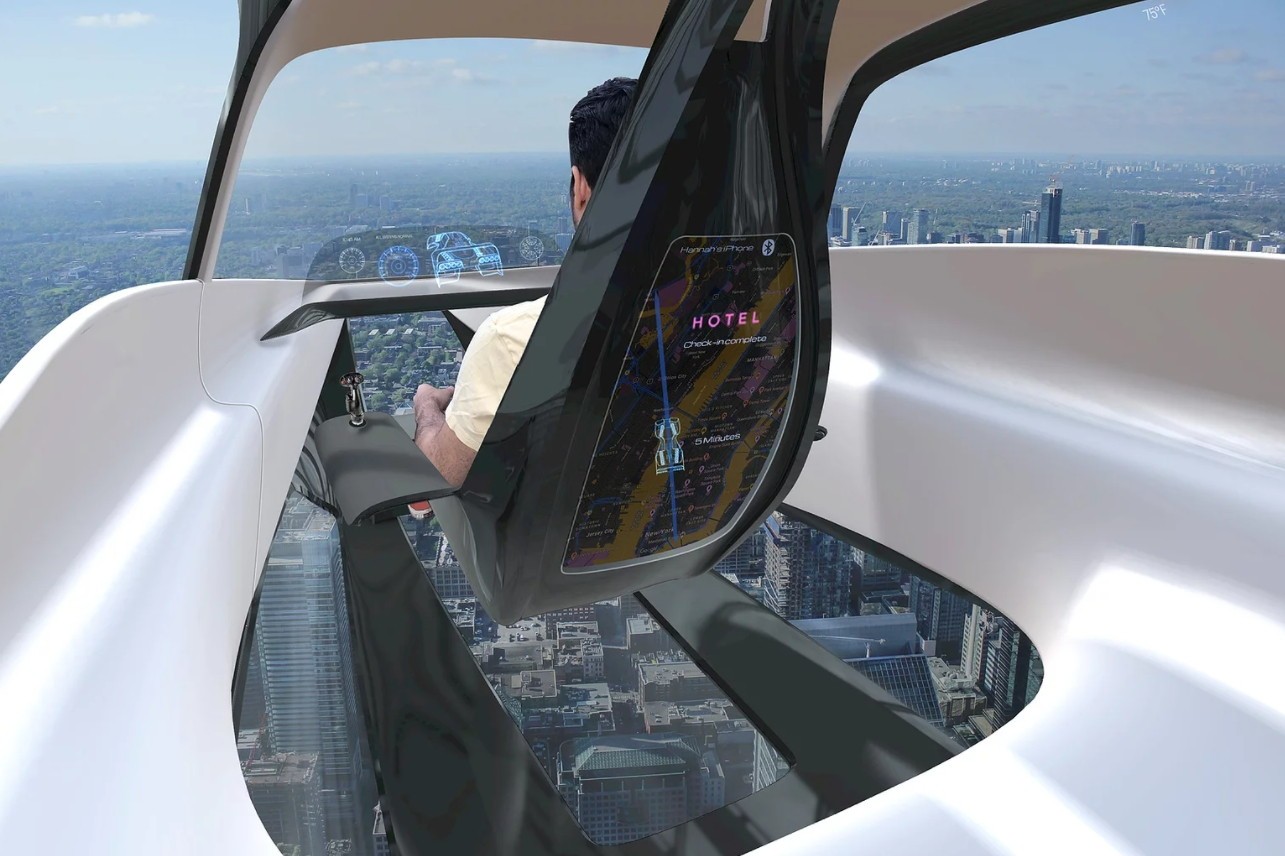 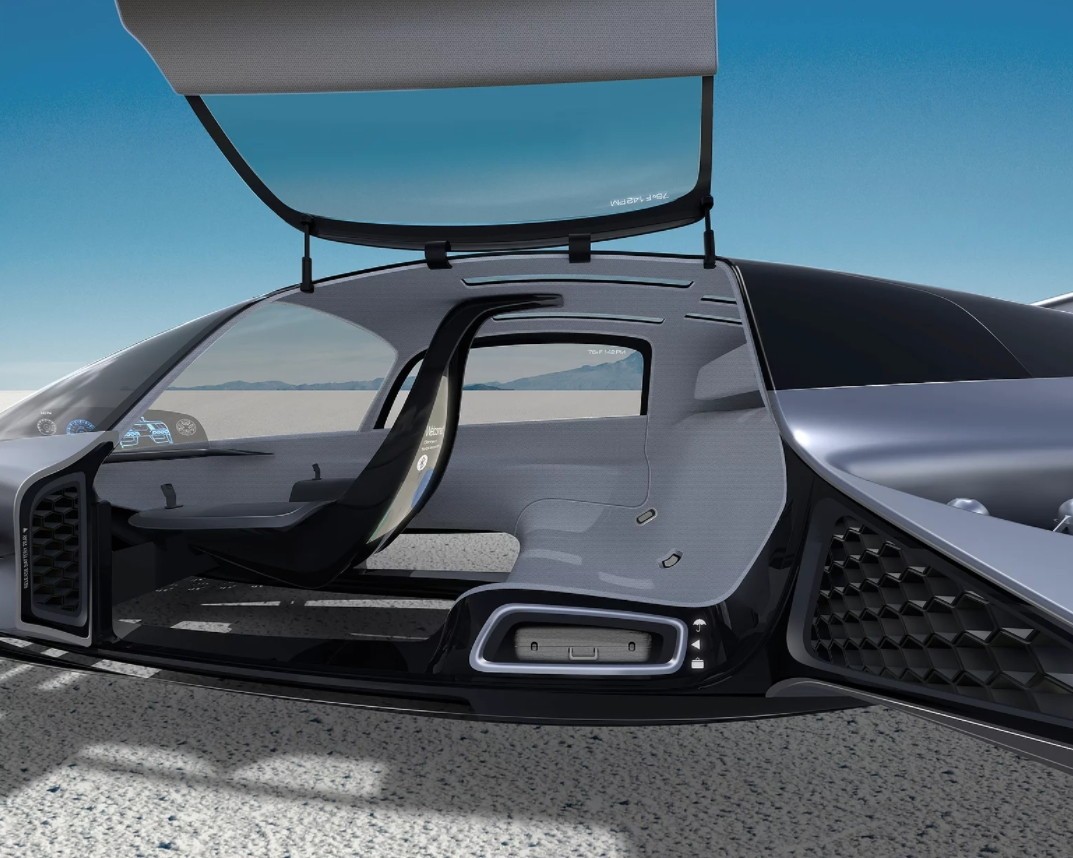 Urban EVTOL has released several renderings depicting this vehicle in scenarios of fire rescue, medevac (Medical Evacuation), coast guard, tourism, exploration, and more, adding to the advantage that the vehicle can be used in almost any terrain without infrastructure. paths that need to be developed. 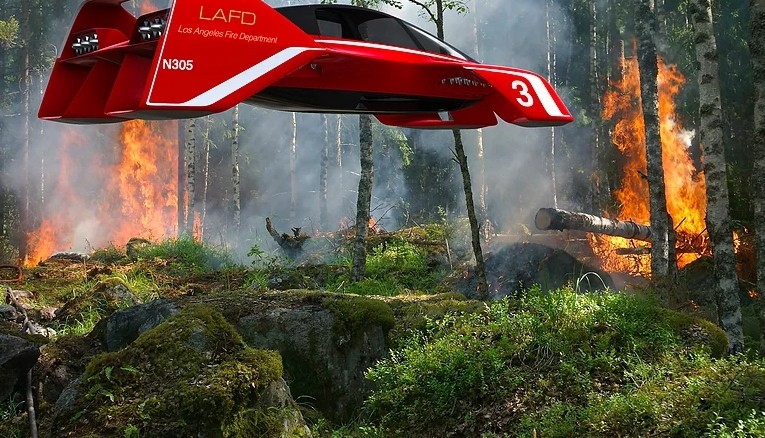 Currently, the company is looking for a way to create a pilot network of VertiStop for its eVTOL. They plan to expand VertiStops on existing urban rooftops, providing not only a transport hub for LEO but also parking lots and charging stations for other EVs.