The company recently launched its newest entry-level handset called the Motorola G Stylus (2022). This is a phone that costs only around $300 and comes with its own built-in stylus. Maybe the Motorola G Stylus doesn’t have as rich or powerful features as the flagship, but if having a stylus is more important, maybe this phone is worth a glance.

In terms of specs, the Motorola G Stylus will feature a 6.8-inch FHD+ 90Hz display. Inside is the Helio G88 chipset. MediaTek will provide power, the G Stylus will also be accompanied by 6GB RAM, 128GB storage, and a 5,000mAh battery. The phone also comes with a triple camera setup featuring a 50MP main camera, an 8MP ultrawide/macro lens, and a 2MP depth sensor. 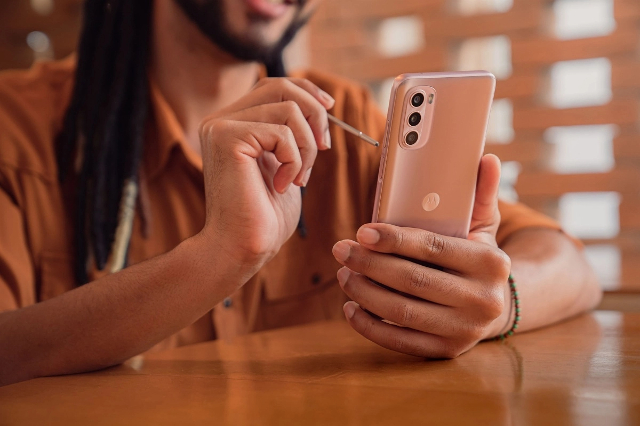 Of course this phone will also be equipped with a slot to store the default stylus, a feature that is quite useful if you need a stylus and also need the right place to store it. The phone is expected to be released on February 17th.