The OnePlus Buds Z2 is now available in the US. 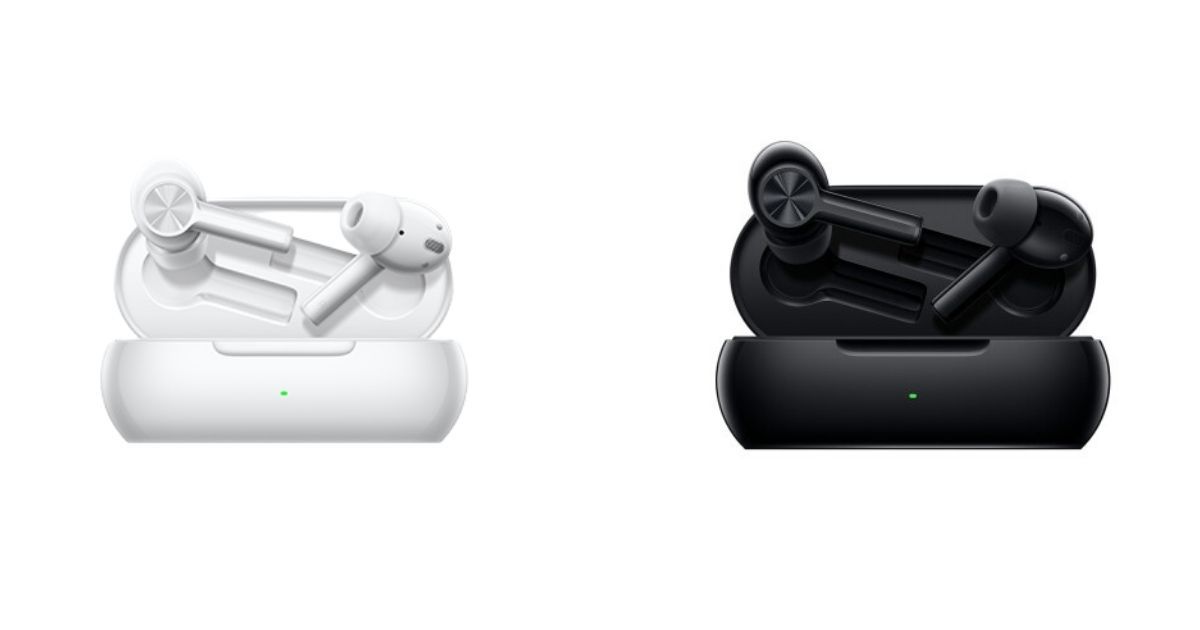 OnePlus’ latest pair of wireless earbuds, the OnePlus Buds Z2, has arrived at a price of $99. The OnePlus Buds Z was priced at $49.99 from last year but now includes noise cancellation, shorter trunks, and lighter construction. They are already available in the US and will be released in the UK and EU on December 20th. 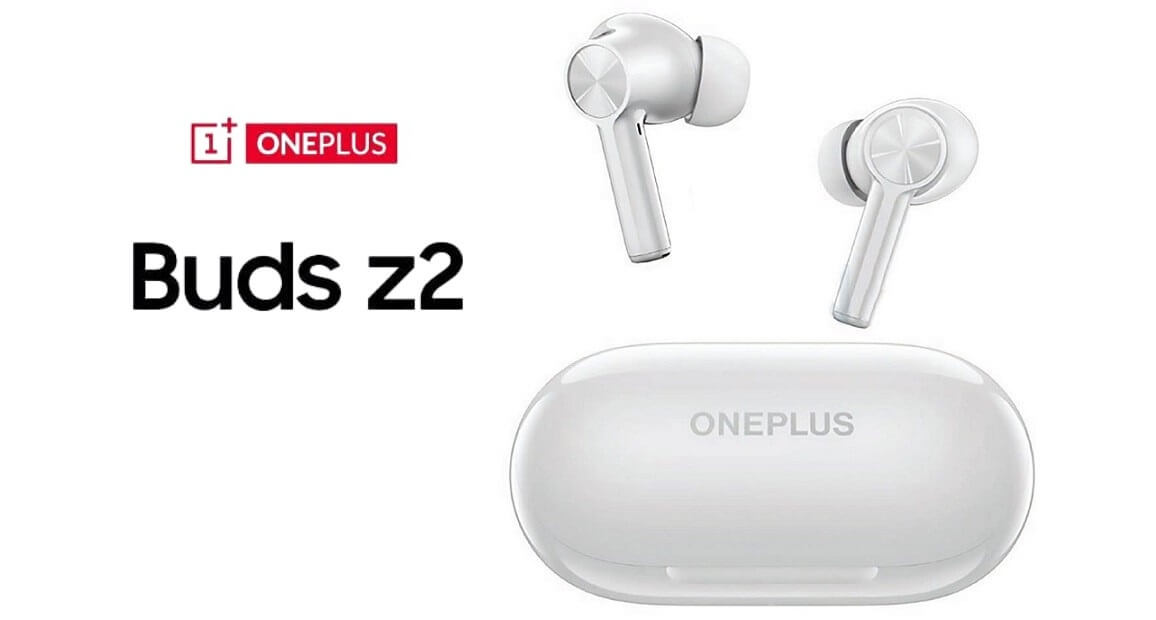 While the Buds Z2 is priced halfway between the Buds Z and the more premium OnePlus Buds Pro, the Buds Z2 has better battery life than the two. The battery life of the earbuds themselves is about five hours with ANC turned on, increasing to seven hours when you turn them off, and combined with the case you get a total of up to 38 hours (down to 27 hours with ANC on). 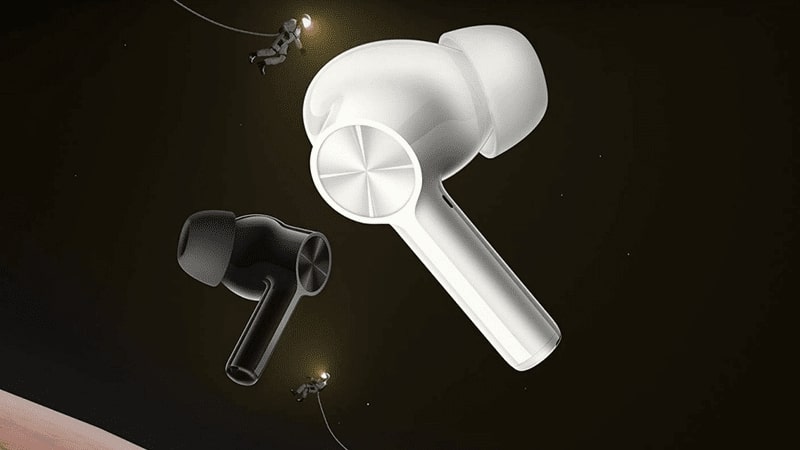 Elsewhere, the Buds Z2 matched many of the Buds Pro’s specs, despite being more affordable. They offer the same 94ms latency when used in “Pro Gaming mode”, there are still three microphones in each earbud, they come in black or white, and they even have the same 11mm, drivers, as the Buds Pro. But the Buds Z2 doesn’t offer wireless charging, a feature on the Buds Pro. 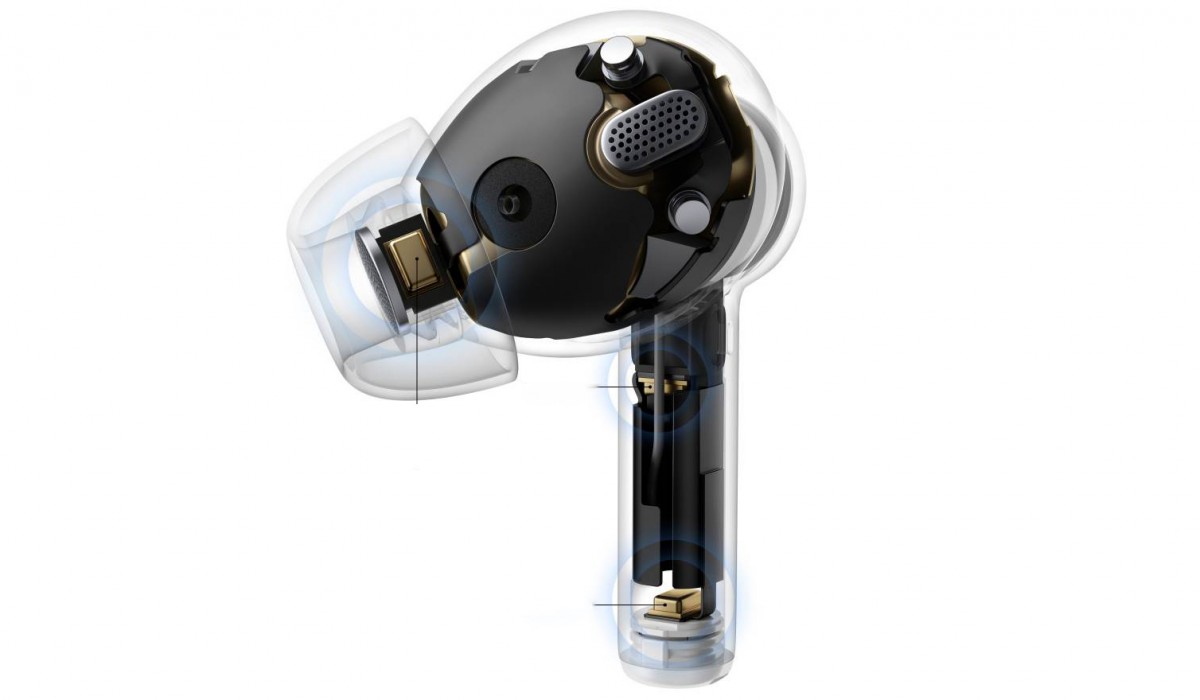 The $99 price point is proving increasingly competitive for wireless earbuds equipped with noise cancellation. Most notably, the Nothing’s Ear 1 earbuds, which come from the new company OnePlus co-founder Carl Pei, offer noise cancellation as well as wireless charging support for about the same price. And now, you don’t have to pay more than $100 to get a feature-rich pair of wireless earbuds.