A recent patent filing suggests that Yamaha will be producing the Tenere 700 Raid, although the rendering of this patent doesn’t look as radical as the prototype shown at EICMA. From the patent drawings, the powertrain and basic foundation appear to be very similar to the standard Tenere 700, but there are quite substantial differences, namely the fuel tank which is estimated to hold more than 20 liters and also the double fuel cell, much larger than the standard Tenere. 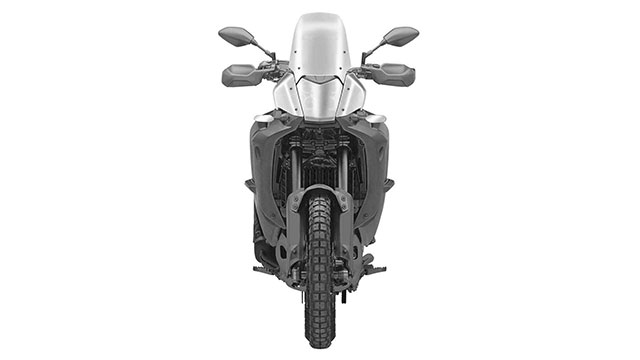 While the headlights look the same as the standard Tenere, the wind deflectors and surrounding windshield look new and offer more wind protection than the standard version. 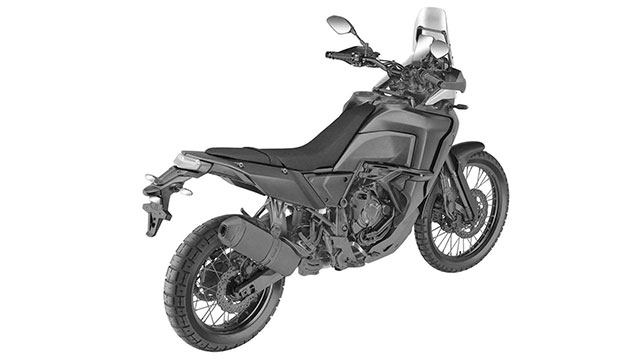 Another major change is the seats, which now extend all the way to the rear of the fuel tank and the tires are smaller than the standard version. This will allow the rider to take on some of the more hardcore off-road riding positions.

There has been no official announcement by Yamaha itself regarding the exact date of the launch of this Yamaha Tenere 700 Raid, but it is likely that Yamaha will officially launch this bike before the end of this year.