After launching the new Range Rover, Land Rover is slowly turning its attention to the next generation Range Rover Sport. The performance SUV is slated to get a full redesign at some point next year and we might already know some of its most interesting details in hopes of seeing the new platform and new engine. 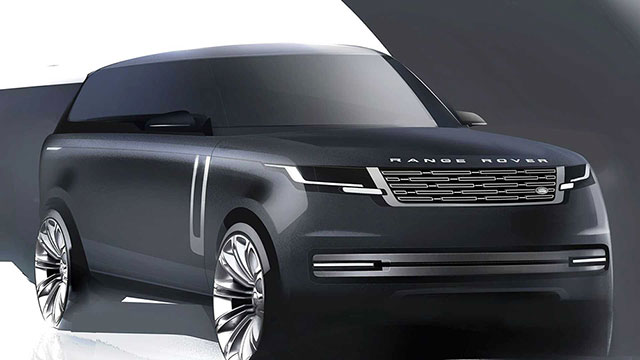 As reported by Autocar, the New Range Rover Sport will use Land Rover’s MLA Flex architecture, which should come with 50 percent more torsional rigidity and reduce structure-borne noise by 24 percent. This is a significant improvement over the previous RR Sport, allowing it to compete with segment leaders, including the Porsche Cayenne and BMW X5 M.

BMW will loan the 4.4-liter engine to the new Range Rover Sport, where it will replace the aging 5.0-liter supercharged V8 engine. The move is expected that the regular Range Rover will already receive a detuned version of the same unit. In the Sport trim, British engineers will be allowed to tweak the engine to better suit the nature of the Range Rover Sport. 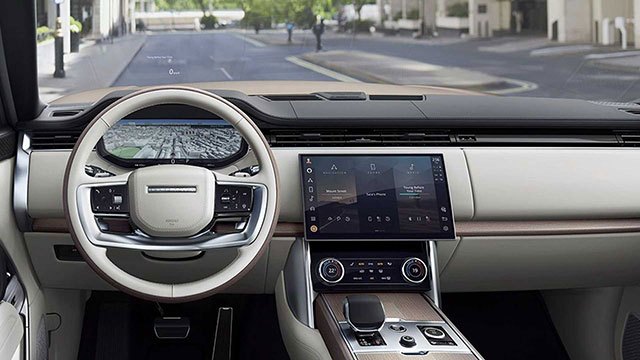 A very interesting piece of information found in the Autocar report claims that the plug-in hybrid performance could also apply to the Range Rover Sport. The British publication says the 3.0-liter turbocharged gas engine will be paired with a 141-hp electric motor, while the 31.8-kWh battery pack will provide an electric range of around 62 miles (100 km).