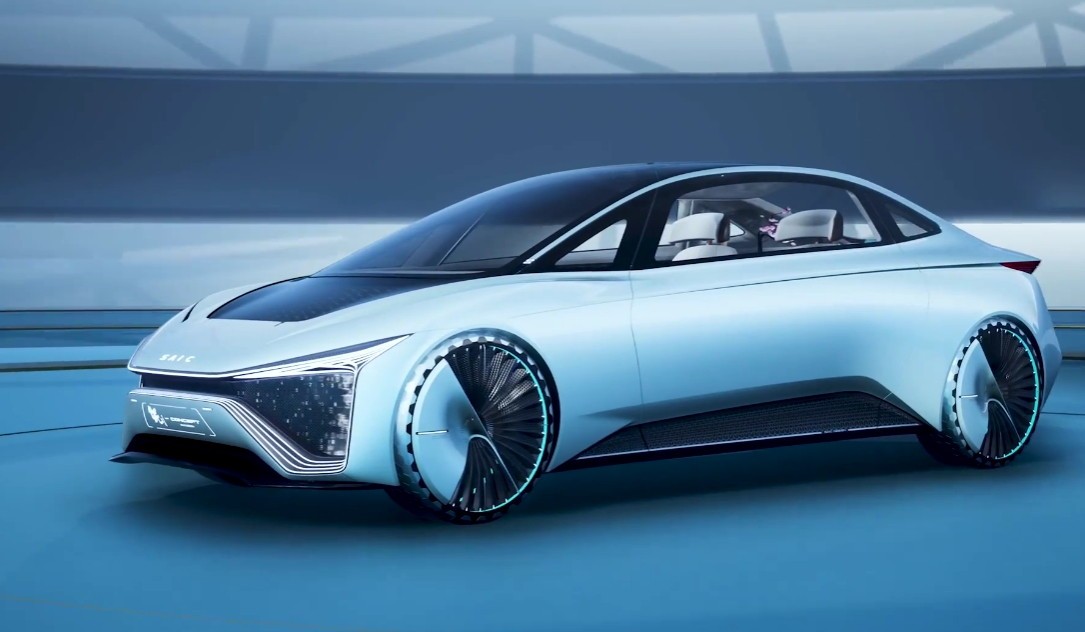 After a year of delays, the first World Expo to be held in the Middle East finally opened on Friday, October 1st. Participants in this exhibition from more than 190 countries presented their latest creations and technologies, one of which was SAIC Motor. This is not the first time the Chinese automaker has participated in the World Expo. In 2010, SAIC Motor presented a plan that has the jargon “Direct to 2030”, the plan envisions a future with no emissions, zero traffic accidents, and no traffic jams. 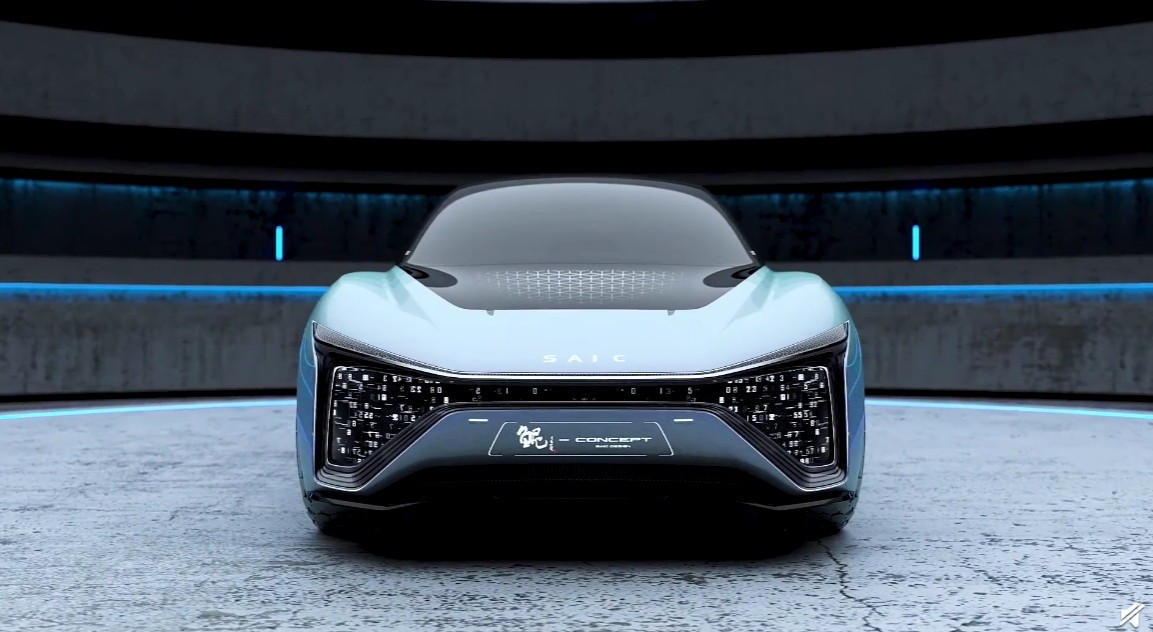 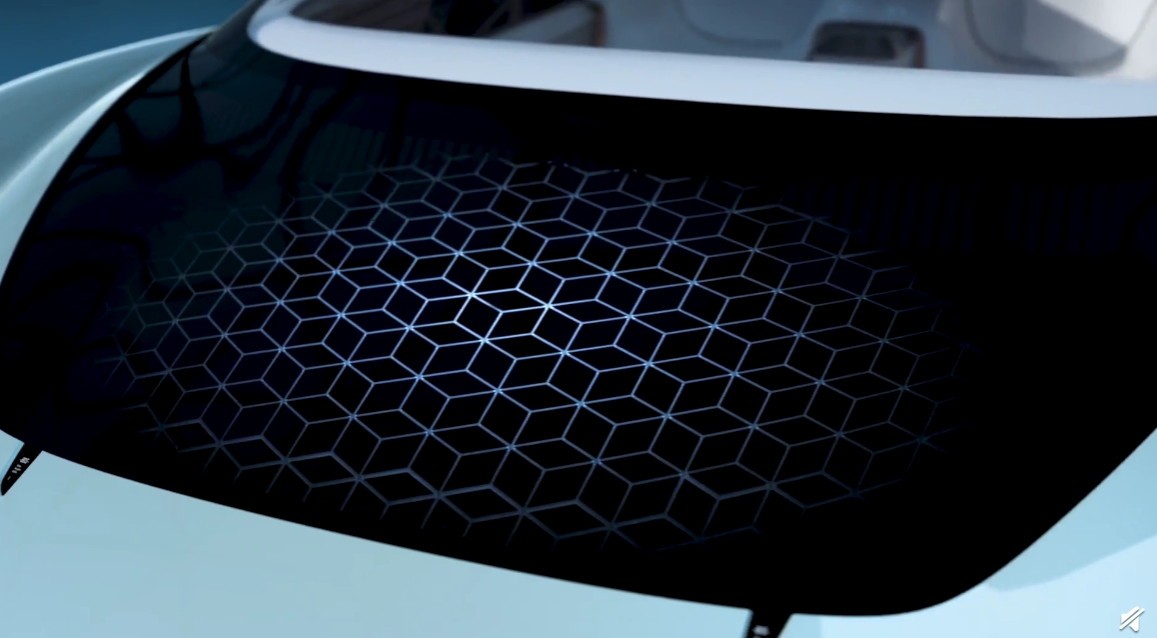 Now, the bamboo curtain company is back with a new vision created by its design team in Shanghai and London. A concept car named Kun. The name Kun itself represents a modern interpretation of a mythological creature from China that can change shape, Kun is said to be shaped like a giant fish that lives in the North Sea and can transform into a giant bird whose wings look like colorful clouds in the sky when it flies. 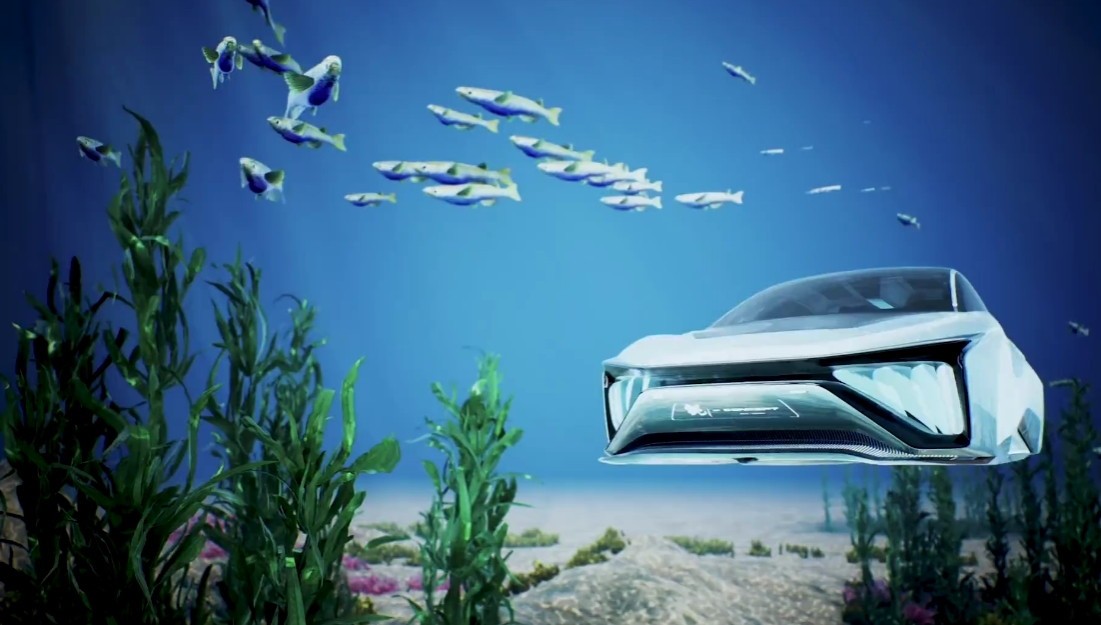 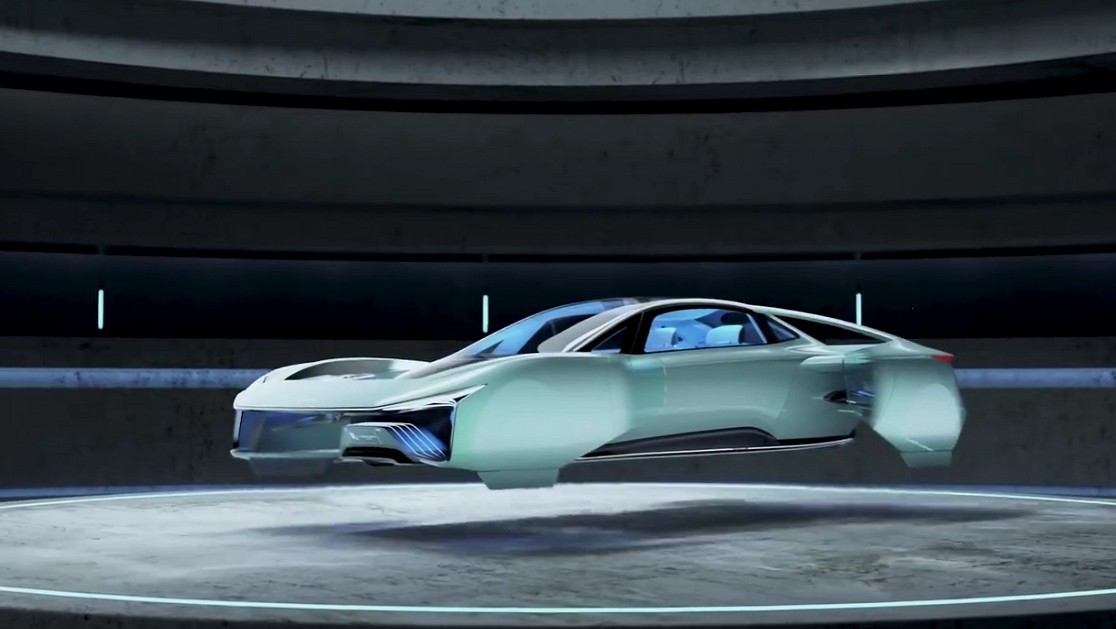 These creatures became the inspiration to make this futuristic car. This SAIC Motor car is capable of transforming into an underwater vehicle as well as an airplane. This variable function allows the vehicle to adapt to various driving scenarios without being limited by space. In terms of design, Kun takes a body with a sporty style. In addition, this vehicle also has a gullwing door, which further adds to the sporty impression. 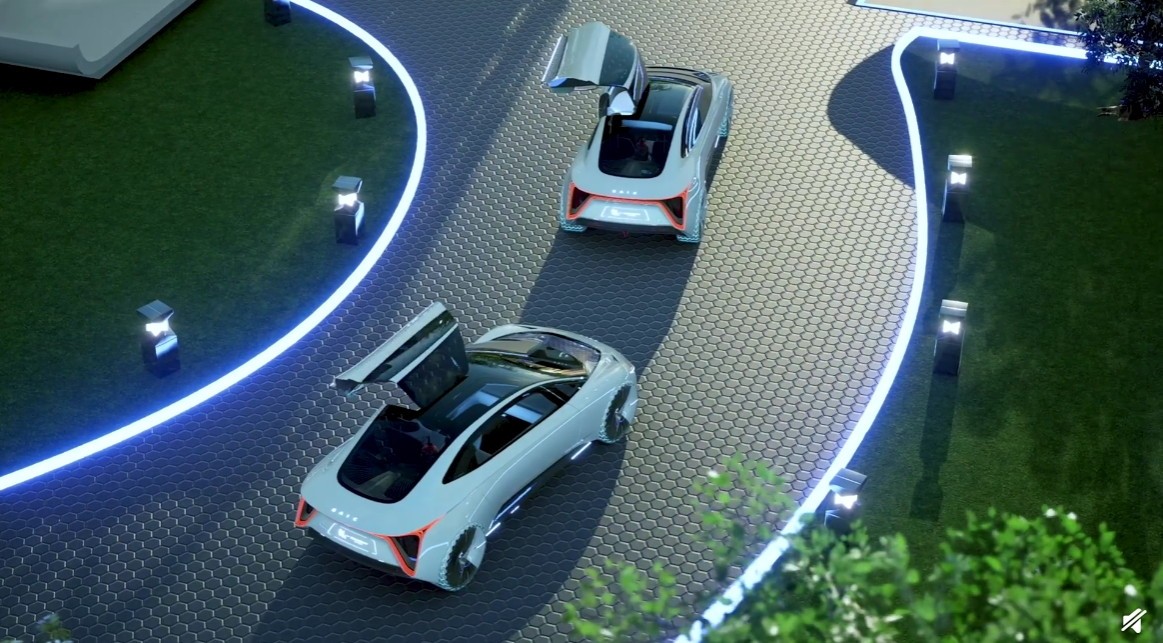 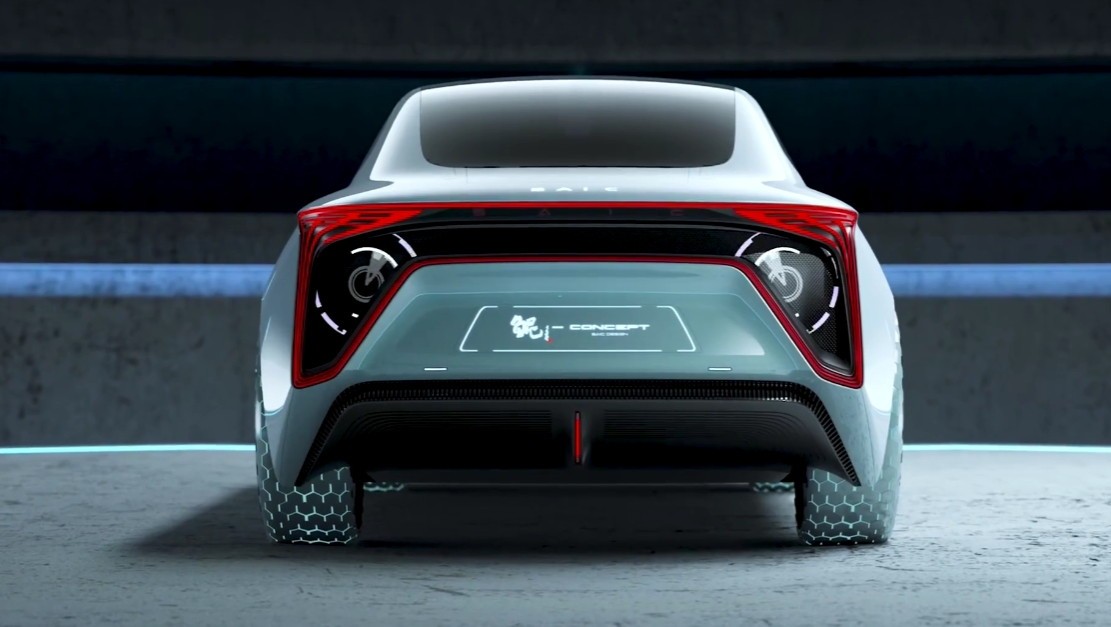 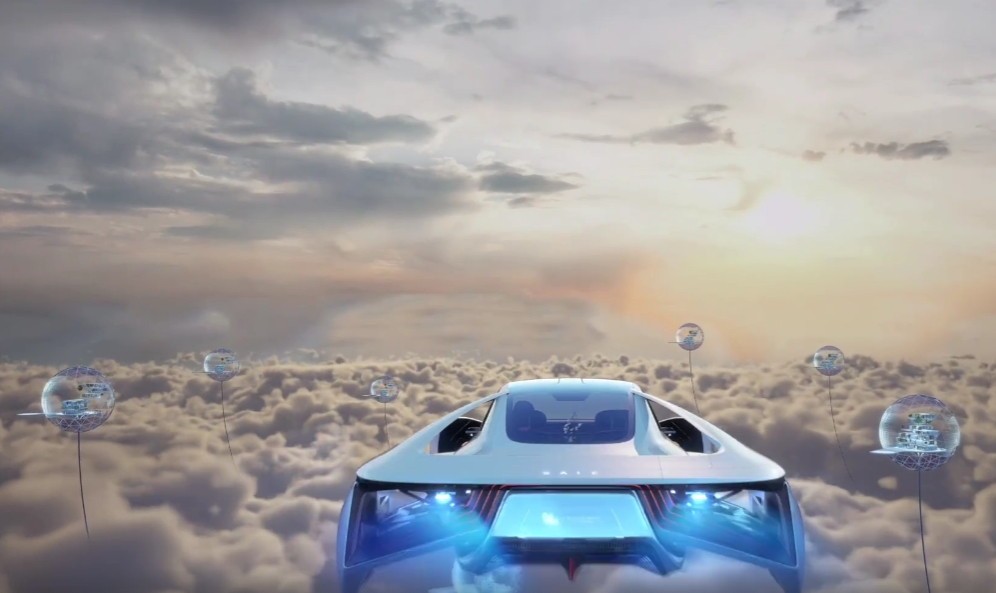 The exterior design looks very similar to the Audi Aicon concept car that was revealed in 2017. The front looks sharp, featuring very thin headlights. A large light field is integrated into the center of the closed air intake grille, which is capable of displaying versatile graphics and animations in various colors. The taillights match the design of the headlights, creating a kind of symmetry. The roof is covered by solar panels, which extend to the rear windshield to provide energy for the vehicle. 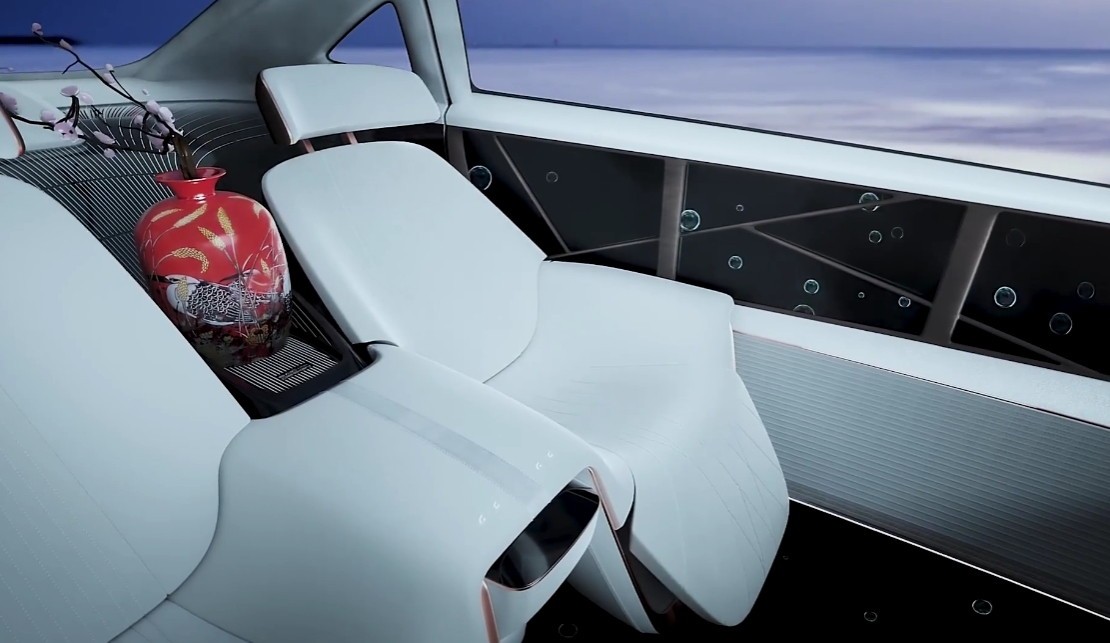 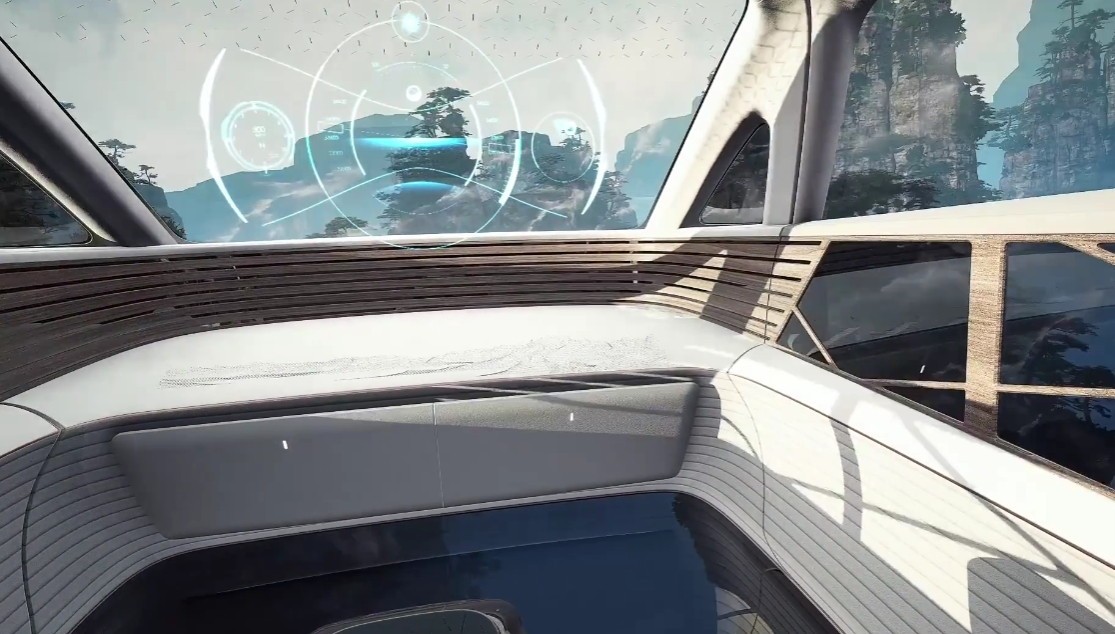 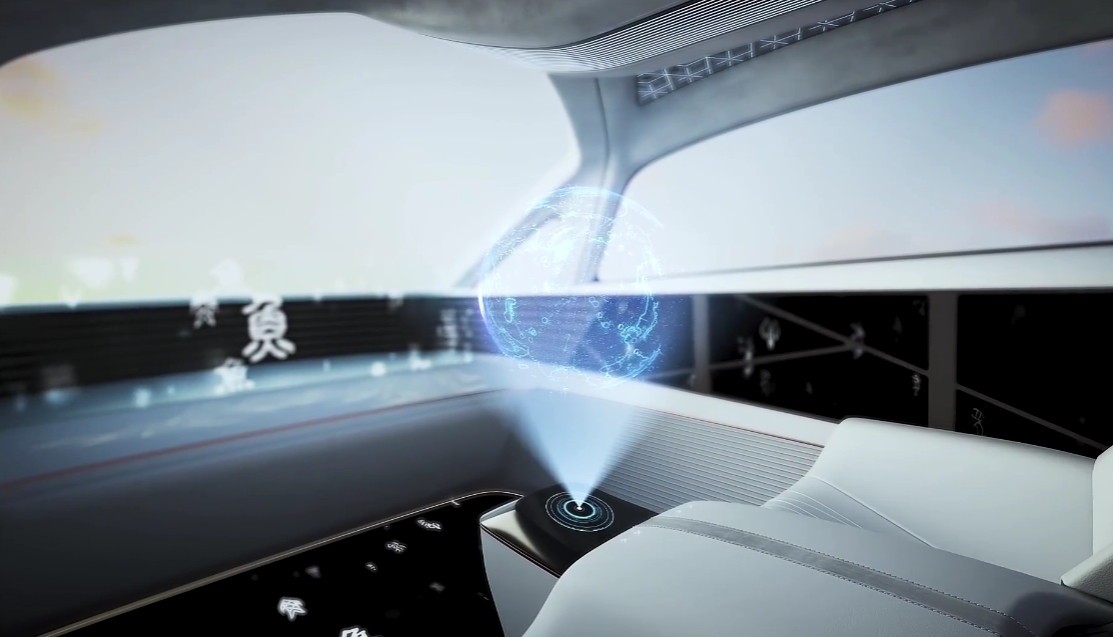 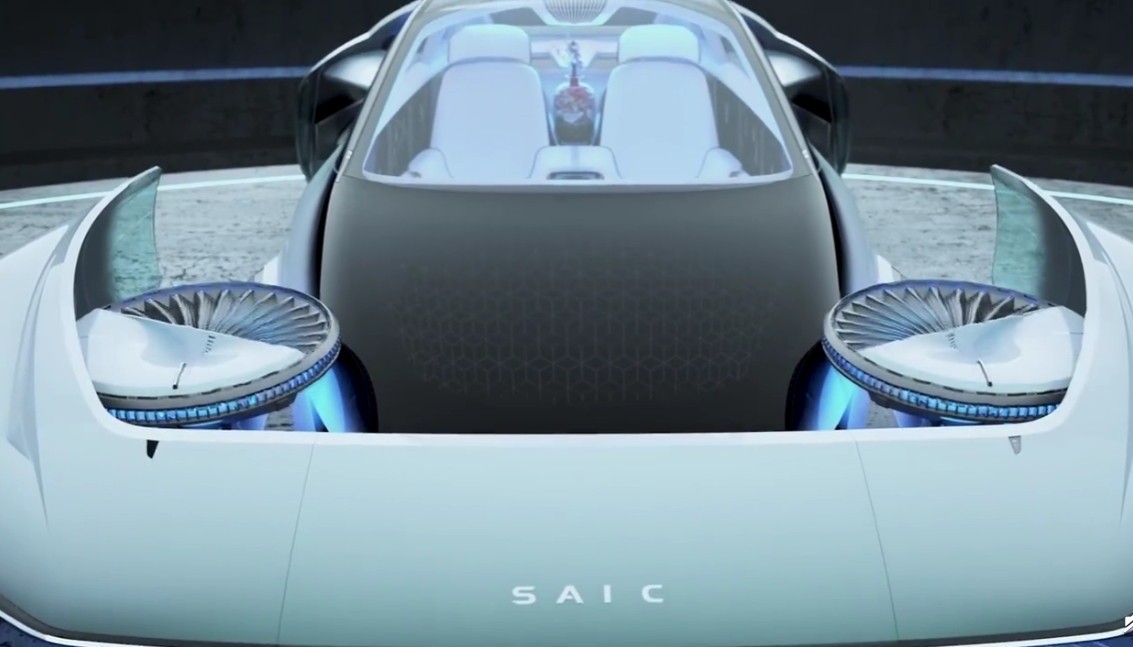 SAIC Motor Kun is described as a “bio-intelligent interactive machine”. Kun integrates technologies such as holographic image interaction and autonomous driving. Everything seems to be realized through smart augmented reality in the wheelhouse, providing plenty of room for passengers to sit back and relax. Inside the interior, with a futuristic design, there are also Zero-G seats.