January is probably the expected month for Samsung to announce the new Galaxy S21 FE and Galaxy S22, and of course, Samsung wants to make sure everything works exactly the way they want it to. Especially considering that these two smartphones are Samsung’s spearhead in the premium high-end and mid-range phone categories. But on the other hand, Samsung still has enough time to focus on the industry at stake in the long term.

The company recently announced that it is starting production of a new range of chips for the automotive sector, this time specifically aimed at electric vehicles (EVs) and self-driving cars. New products hitting mass production this week include DDR4 RAM, GDDR6 graphics memory, UFS storage chips, and SSDs, all built specifically to handle operations common to modern cars.

To prepare these new models for the next generation of cars, Samsung has tried to elevate its capabilities to a higher and more advanced level. For example, a 256GB SSD is 7 times faster than the eMMC storage chips currently available in many cars out there in terms of sequential read speeds. 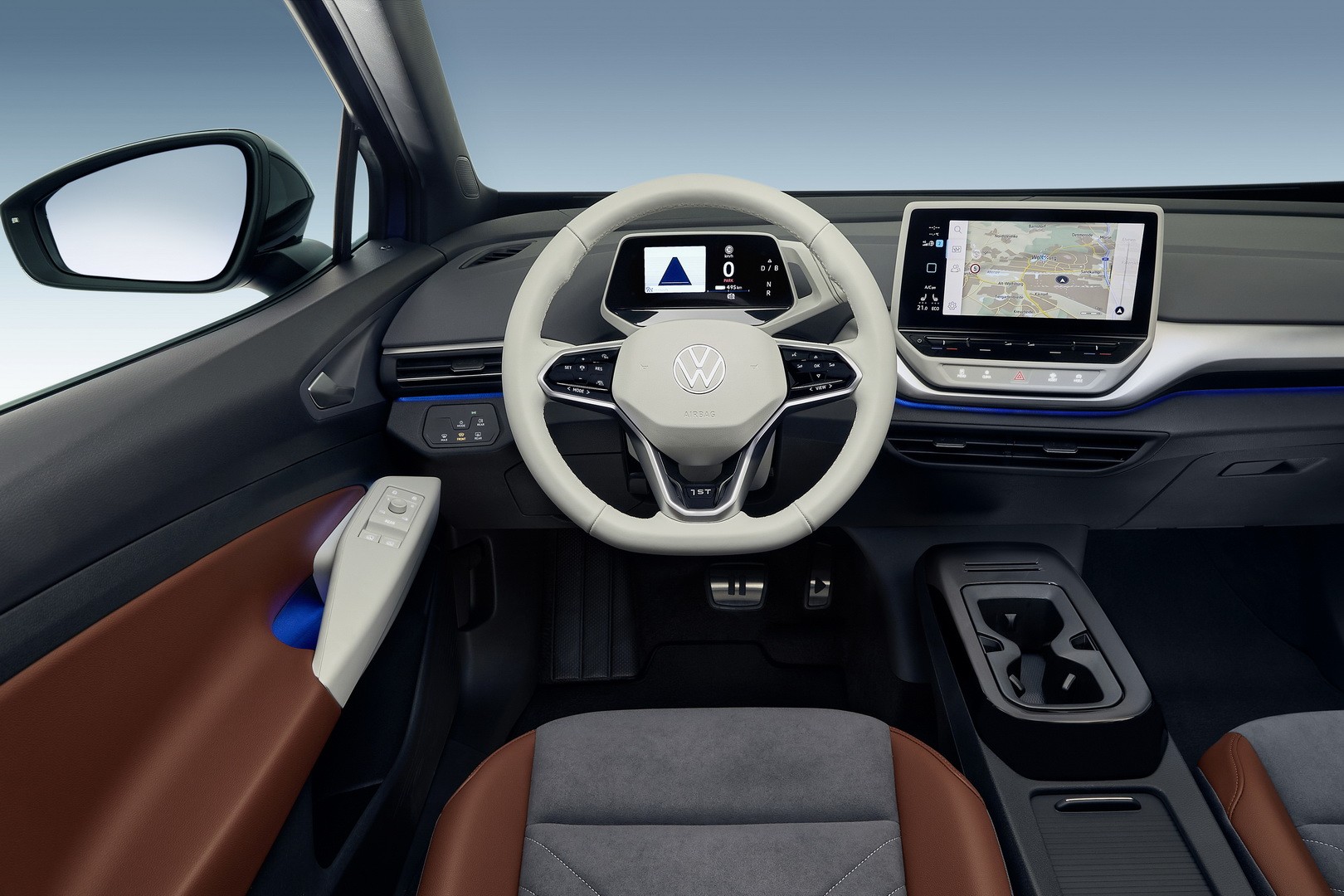 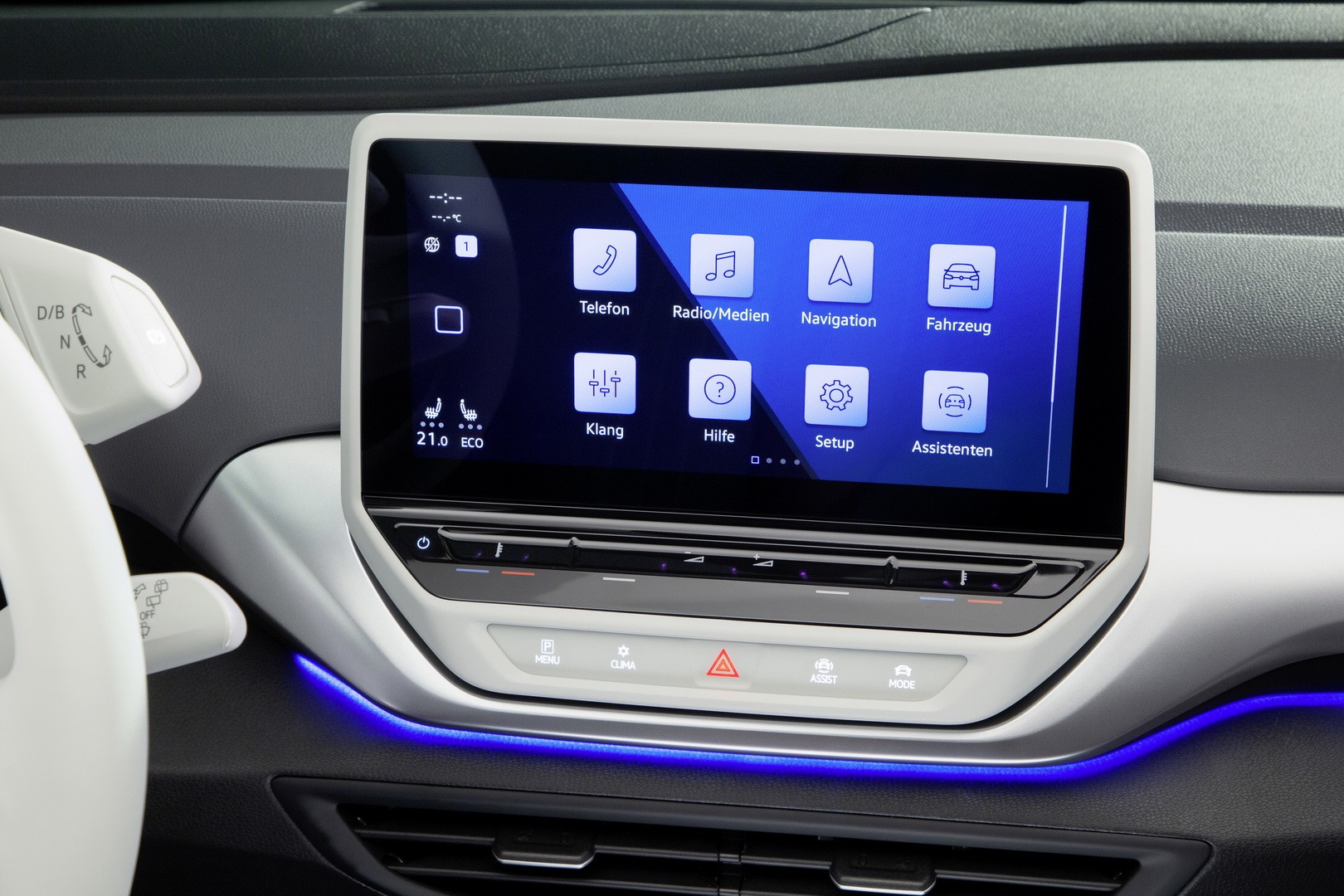 A key benefit of Samsung’s new lineup is that it enables faster and more advanced capabilities in the car. The company says its products can power not only autonomous driving systems but also tasks that may now be a driver’s primary need, such as navigating with high-definition maps, streaming video, and even playing 3D games. Samsung says its automotive solutions are AEC-Q100 compliant, meaning they can be safely installed in cars and operate in the most extreme temperatures ranging from -40°C to +105°C.