AutomotiveNo Comments on Spyker Will Return to Car Production in 2022

The Dutch supercar manufacturer, which was first established in 1999, has finally returned to the automotive world after being injected with capital by a group of investors.

Spyker started production of its first car, the C8, in 1999. The C8 was one of the best-designed vehicles at the time powered by a 1.2 Liter Audi V8 engine. The name ‘Spyker’ itself is a tribute to the two blacksmiths who started making cars in 1880. Their names are Jacobus and Henrik-Jan Spijker, pronounced Spyker in English. 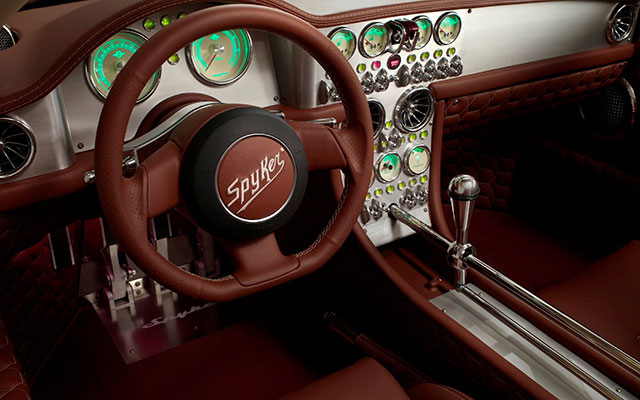 The new investor group is led by Michael Pessis (co-owner of SMP Racing Monaco and Milan Morady SA in Luxembourg and R-Company GmbH in Germany) and Boris Rotenberg of BR Engineering and SMP Racing. There is another investor, but his name is not mentioned. A new company called Spyker Ltd. would be founded, and Victor R. Muller would lead it. 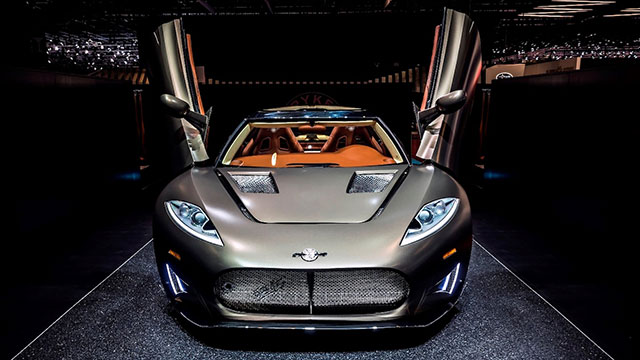 Spyker will stick to what it did before. The cars will be handcrafted, and Spyker intends to produce three models; Spyker C8 Preliator, Spyker D8 Peking-to-Paris SUV, and Spyker B6 Venator. According to some sources, Spyker will start production of its cars in 2022.

Spyker Will Return to Car Production in 2022