AutomotiveNo Comments on Still debating, 5 of the most iconic Italian cars

The question of whether the most iconic Italian cars is one of the topics that can spark heated debate. Although the car you own is the best car produced by one of the automotive manufacturers, however, as is often the case, the car you own is not necessarily attractive in the eyes of people. Things like this rarely happen to cars made by Italian manufacturers, everyone will surely admire it and of course be willing to spend a lot of money to have it.

With so many iconic cars ever made by Italian manufacturers, it is very difficult to determine which one is the most iconic of all. Therefore, to extend the debate on this topic, here are 5 of the most iconic Italian cars:

A few generations ago, Lancia was a brand known for its technical innovations. One of the results of this technical innovation was the Lambda of the 1920s. This car has a very good performance for its time. The Lambda itself ran early iterations of the famous Lancia V4 but more than that, the Lambda was the first car to pioneer the use of a unitary stressed body and independent front suspension.

This car was also at that time using a monocoque body, decades ahead of its time. Many sports racing cars in the 1960s still haven’t switched to monocoques.

This car was also at that time using a monocoque body, decades ahead of its time. Many sports racing cars in the 1960s still haven’t switched to monocoques.

Even the Huracan, Lambo’s newest supercar to date, was considered by critics to be a mediocre supercar when it was first launched in 2014. However, the Huracan has made progress in recent years. The Performante, Evo, and now, Evo RWD, are all truly competitive supercars in their class, against McLaren’s 720S and Ferrari’s 488 and F8 Tributo. With the Evo RWD, the Huracan is a truly extraordinary Lamborghini-made supercar.

Some may praise the Honda NSX or Audi R8, as the first supercars that can be used as everyday vehicles. But the two previously mentioned cars weren’t the first. Meet the Maserati Bora, a mid-engined supercar designed in 1969 that offers practicality, comfort, and sophisticated design. The elements that are usually found in a supercar are found in this car, such as the independent suspension, the stunning V8 engine, and the sleek wedge styling by Giugiaro in his Italdesign days. 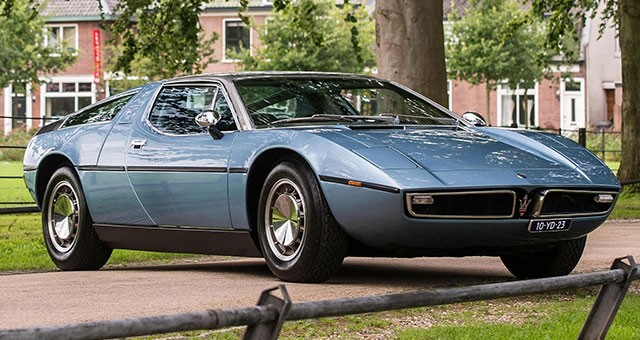 What other supercars lack, though, are adjustable pedals, adjustable steering rack, good air conditioning, electric windows, moderately effective soundproofing, and a decently sized boot. It’s a shame, however, that the supercar doesn’t have a place in the hearts of the auto enthusiasts, with just under 600 sold in its seven years of sales.

Almost all automotive audiences sneered at the Pagani Zonda when it was just released in 1999. At that time, Pagani was a relatively unknown new name, the car was very fuel-intensive and many people said Pagani had a less classy design. Pagani himself is often described as the TVR of Italy. Not wanting to sink into this slanted assumption, Pagani surprised the automotive industry and journalists by producing one of the best Italian supercars ever made. 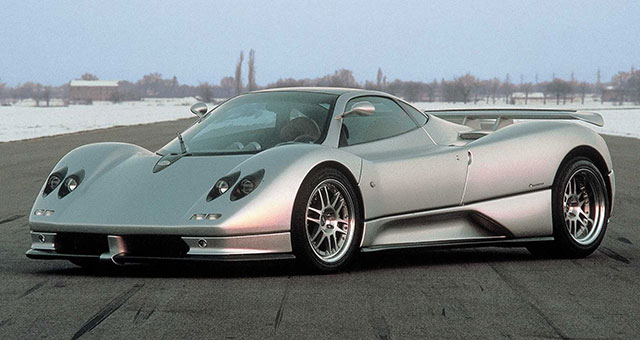 The performance of this supercar cannot be underestimated and it is easy to drive and its appearance is stunning. Equipped with a Mercedes-AMG V12 engine with incredible torque, well-calibrated steering and chassis, light clutch, and a spacious cabin, this car can be said to be an indirect successor to the Lamborghini Countach in the post-modern era.

Many of the world’s automotive journalists agree that the 458 Speciale is the best Ferrari ever built and, therefore, the best Italian car ever made. It must be admitted, the specifications offered by this supercar are not kidding. 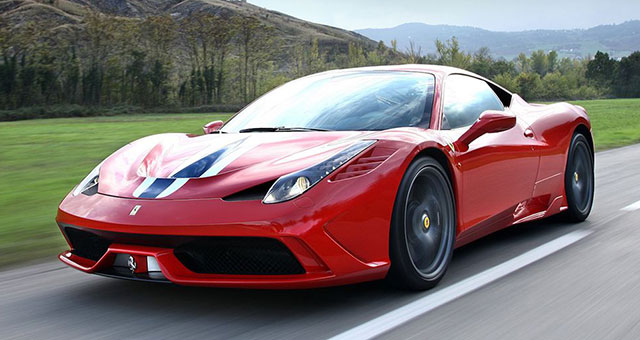 It is equipped with a 4.5-liter V8 engine with an output of 600PS (441kW) at 9,000rpm, a dual-clutch transmission, and state-of-the-art electronics, all mounted on the proven 458 platforms. Anyone who has ever driven this car will say that the Speciale is objectively one of the best Italian cars ever produced.

Still debating, 5 of the most iconic Italian cars