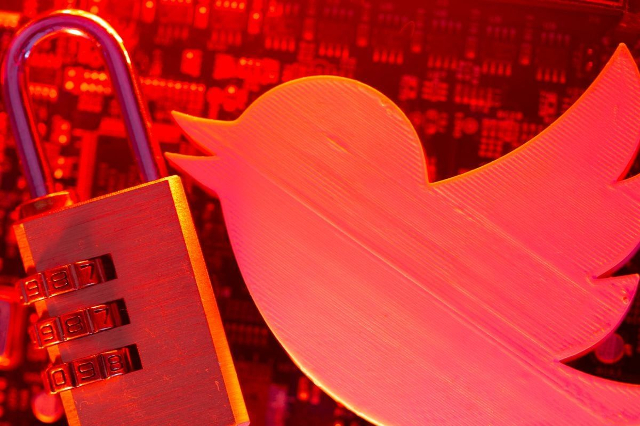 Facebook and Instagram already have options that allow you to share posts with specific or selected users. This means, even if you have a private profile, you can still create posts that can only be seen by certain people you choose or hide posts from people you choose.

Currently it looks like Twitter is developing a feature similar to the Facebook and Instagram features, this feature has the codename, “Flock”. According to a tweet from Alessandro Paluzzi, basically with the Flock feature (seems not to be the official name yet), users can create groups of up to 150 people to include in their “Flock” feature. This means that when you post a tweet, you can choose so that only people in the group can see it. 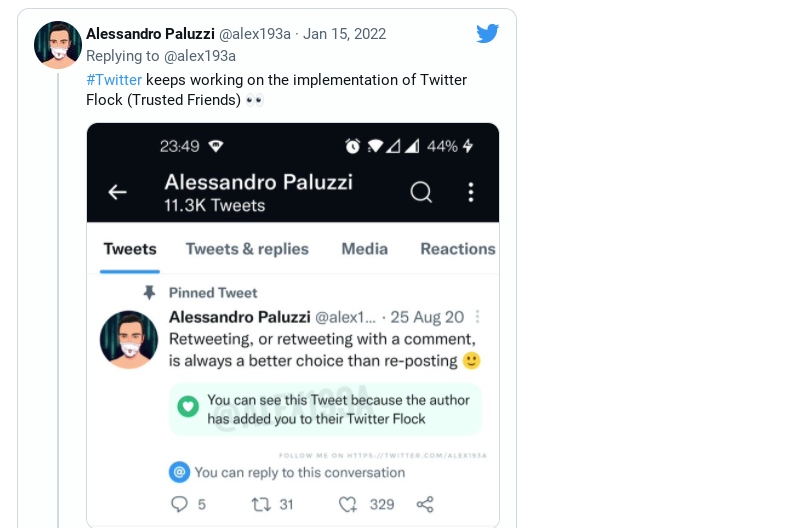 A very similar feature to what Facebook and Instagram already have. This feature allows Twitter users to keep a public profile, but wants to post more private things that random strangers might not want to see on the internet. Based on the way the feature is currently set up, Twitter says that users can add or remove people from this list at any time and they won’t be notified, so if you have a dispute with one of the group’s friends, you can remove your friend and they won’t know. 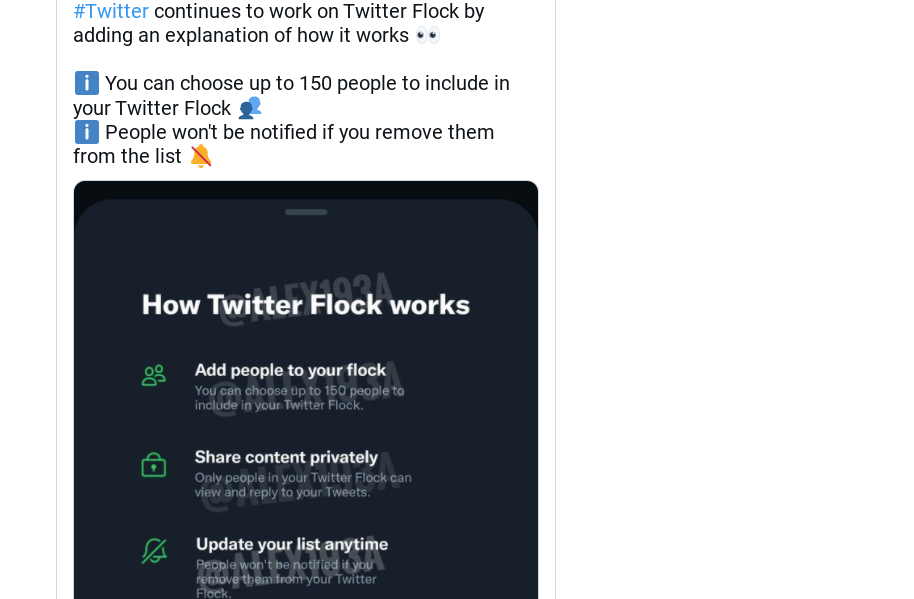 Currently, the only way for Twitter users to keep their tweets from being seen by strangers is to put their account “private” so they can choose who can follow them and who can see their tweets. So this “Flock” feature can help give users a little more flexibility.