Ubisoft has always pampered gamers around the world with game titles with stunning graphic visuals, exciting gameplay, and always interesting storylines for the past few years. But it doesn’t just stop there, Ubisoft is always developing creative ideas to satisfy fans again, one of which is launching their own amusement park.

They have actually planned to open an amusement park in 2020 featuring lots of rides, shows, and all of them will take the theme of the franchises of their premium games like Assassin’s Creed, Just Dance, Rabbids, Far Cry, Prince of Persia, and others. Unfortunately, the idea failed to materialize for one reason or another, but Ubisoft still insisted on building the playground, and it was rumored that it would open in France. 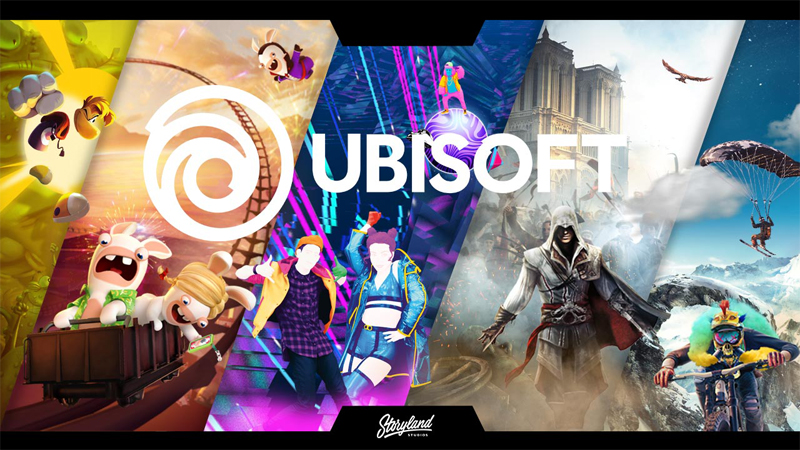 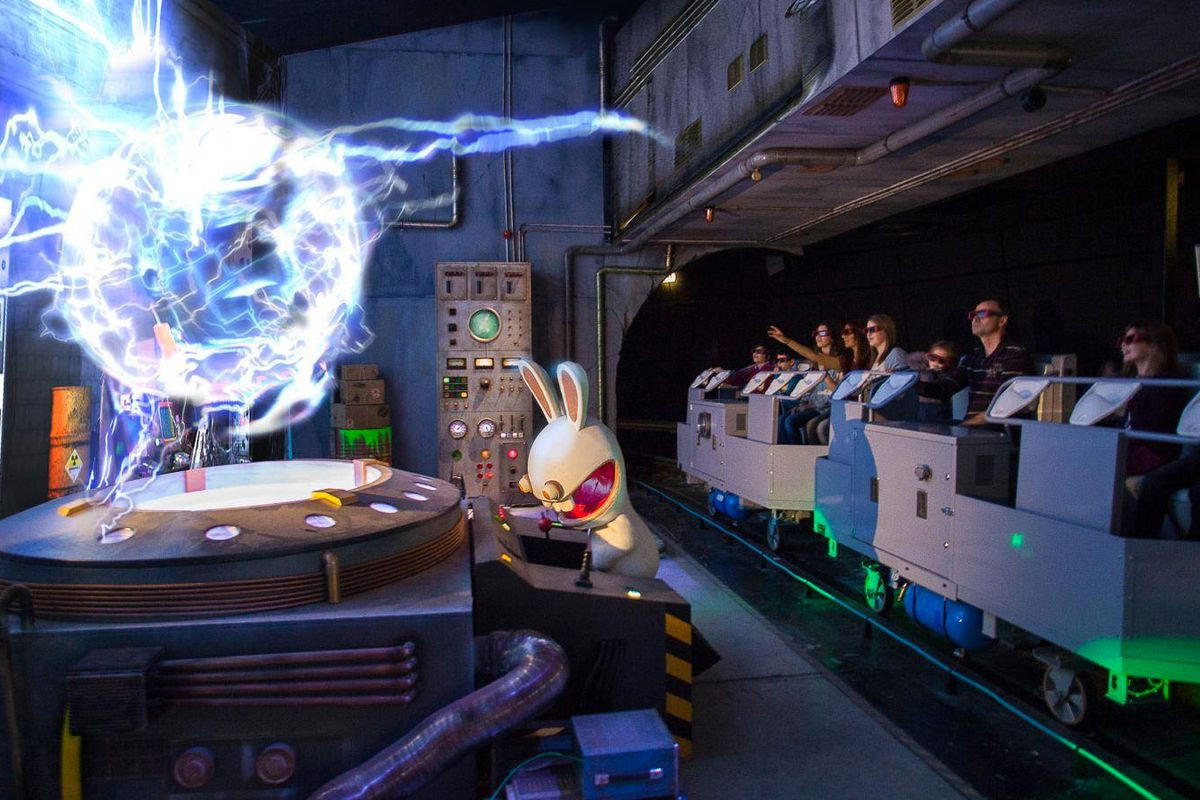 Mathilde Bresson, Ubisoft Location-Based Entertainment Manager, said, “Both designs were created with different target markets and potential locations in mind. We were eager to bring this experience to our growing international fan base, and new audiences in every country around the world. .”

There are no further details on how this project will look at this time. At least before 2025, further details regarding the Ubisoft Entertainment Center will be released to the public.