AutomotiveNo Comments on Want to Change Car Exhaust? Pay attention to these 4 things first so that the engine power increases

Replacing a car exhaust has become one of the mandatory things for modification lovers, the goals also vary, some want their car to sound loud or to pursue maximum engine performance. 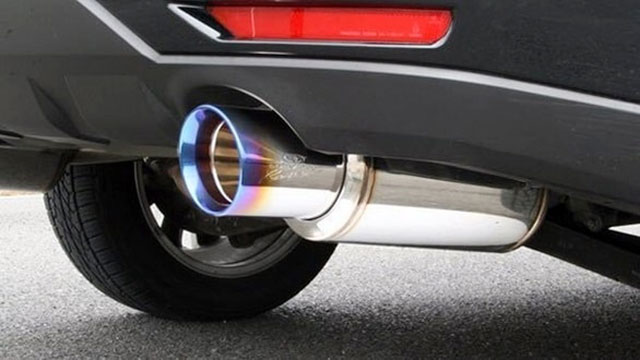 1. Adjust to the needs and type of your car.

This first point is one of the most important and main things for those of you who want to replace the car exhaust. Determine and identify your car plus the purpose of changing the exhaust. For example, a car still with a standard engine and for everyday use is certainly different from a modified car engine that is only used for racing events.

Actually it’s possible, standard or daily cars use exhaust specifications like a ‘racing’ car, but many incidents of engine power decrease and are just noisy. “This is what people usually forget, they want loud noises and cars run. Even though the engine is still standard for daily use, it’s better to adjust it to the needs and the car,” explained Udin, the owner of Brayan Knalpot Cibubur.

2. Replace the exhaust muffler, choose a model that matches the shape and character of the car.

There are so many forms of mufflers aka exhaust tubes which are located under the rear bumper. Starting from the round, oval, trapezoidal, box, and even shape according to taste. The shape of the muffler also affects the character of the sound. For lovers of dry sound with screams, it is better to choose a muffler with a size that is not too large but has a long rear mouthpiece. 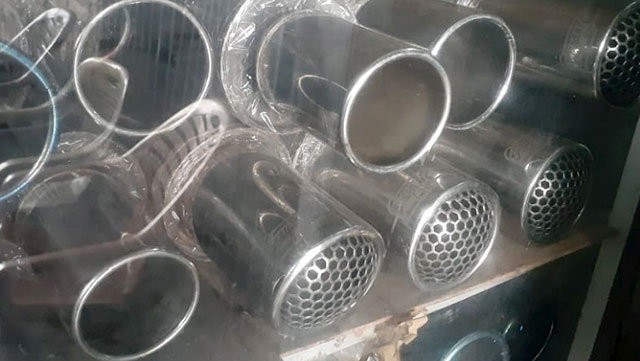 Likewise, those who like a smoother sound can choose usually a large muffler so the resulting sound is softer and tends to be ‘bassed’, but this is also influenced by the material of the muffler.

For those who don’t know, the resonator is a tube in the middle between the header, catalyst, and rear muffler. The resonator itself functions as a silencer before it reaches the rear tube. 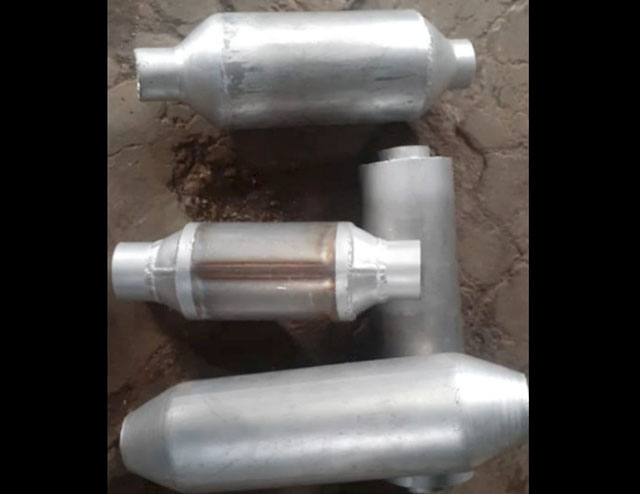 Usually, to catch the sound as desired, the resonator is often replaced with a slimmer size that contains a rotating air filter. The shape and size of the resonator can be ordered according to the wishes and needs of your car engine specifications.

Usually, when it comes to changing the exhaust, the step to replace the header is the last, alias perfection. Both in terms of sound and car performance, which will increase if the size and specifications of the header match the car’s engine. 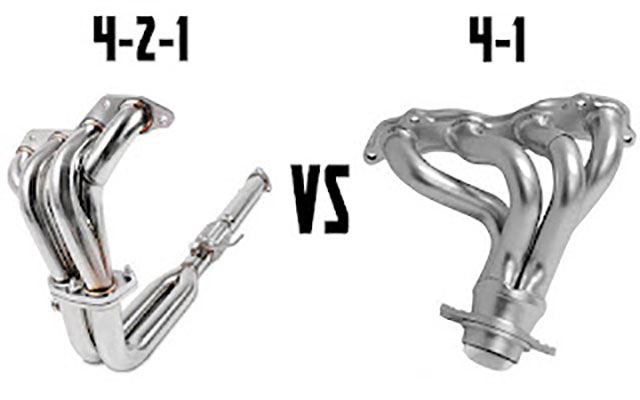 You can’t even replace the header as long as you plug it in, you have to decide whether you want a louder voice or chase energy. There are two reference header configurations, starting from the 4-2-1 which is characterized by softer torque and responsiveness, suitable for standard engine cars and roads that are a bit congested, so you don’t need to hit the gas until the RPM is high to make the “blaring” sound.

The exhaust header with a 4-2-1 modification can sound more optimal if the RPM is still below the 3000’s and is enough to get the torque, and will indirectly save fuel oil consumption even though the exhaust has been modified.

In contrast to the 4-1 configuration header which is usually used in motorized cars that have been subject to changes, alias tuning. The header makes a very new sound that can get the maximum torque at high RPM. However, this 4-1 header will waste gas because the gas has to be whipped continuously so it doesn’t go flat at low rpm.

After paying attention to these 4 things, it’s a good idea for you to also rearrange the size of the exhaust pipe with the new specifications of the exhaust system. Good luck!

Want to Change Car Exhaust? Pay attention to these 4 things first so that the engine power increases